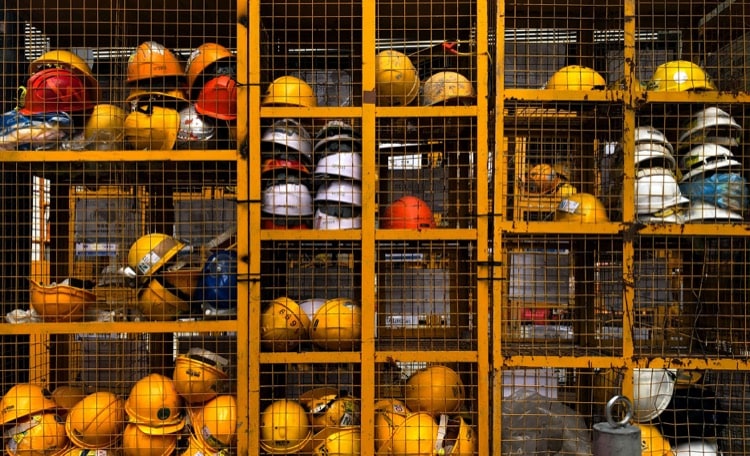 Most employers are fully aware of the added dangers workers face when using power press machines. Critical machine guards must be kept in place to help these employees avoid severe injuries to their wrists, hands, and fingers.

Although most California workers' compensation claims are pursued on a no-fault basis, Labor Code section 4558 was passed to better protect workers handling dangerous power press machines. This legislation clearly reminds employers that if they ever remove machine guards from power presses – injured workers can pursue civil liability damages. Such liability would be in addition to payments made through the workers' compensation (WC) system – although employers might qualify for certain financial off-sets.

Before addressing how our firm initially evaluates power press injury claims, it's essential to clearly define the terms "power press" and "machine guards."

The U. S. Occupational Safety & Health Administration (OSHA) website provides useful definitions for various machines and their parts. A power "press" is defined as a machine that's mechanically powered and used to punch, form, assemble, or shear metal or other materials by cutting, shaping, or attaching combination dies to slides. The press itself has a non-moving anvil or bed and one or more slides that move both to and from the press bed surface. Each slide is moved in a specific path based on the press frame.

Employers (and courts) consider a machine to be a "power press" if it's used to form materials using a die while manufacturing other goods or products.

Machine guards are parts of power presses that help workers safely position their hands while completing work assignments. These guards can take different forms – their main function is to act as a barrier to prevent the worker's fingers and hands from entering what's called the "point of operation" – where machine parts often make hard contact with one another.

Stated differently, the "point of operation" is where the actual punching, shearing, forming, or assembling of materials takes place.

Since courts are often asked to determine if a specific machine constitutes a "power press," it's useful to note machines that different legal opinions have stated cannot be viewed as these types of machines.

In general, circular saws and most printing presses are not considered "power presses." Likewise, notching lathes used to cut -- but not to create an image -- are not power presses. And molding machines with cutting heads that don't actually determine the shape of formed products do not qualify as "power presses."

When machine guards are moved, workers have a much greater chance of suffering severe crushing injuries that can result in disfigured body parts and amputations.

Evaluating Injuries as a Basis for Civil Litigation Apart from WC

We begin by examining the evidence and asking ourselves the following questions.

Presence or Absence of Point of Operation Guards

In these cases, lawyers for the plaintiffs and defendants often debate whether a specific device can be properly considered a "point of operation" guard. The case of Bingham v. CTS (1991) 231 Cal. App. 3d 56 provides a thorough review of the proper standards for determining whether a safety mechanism is this type of operation guard. When serious disagreements develop regarding these issues in cases – courts always remind the litigants that Labor Code Section 4558 was intentionally passed to protect workers against risky employer decisions that can directly cause devastating injuries.

In other words, when deciding cases, the courts will usually evaluate all the facts in the light most favorable to a severely injured worker who was required to accept too much risk in performing his or her assigned duties.

These cases always require very precise and sophisticated jury instructions since properly defining various terms can play a key role in determining who may win or lose.  Of course, the injured party can always proceed with his or her workers' compensation case, separate and apart from pursuing separate civil litigation damages.

I'm Ed Smith, a Sacramento personal injury lawyer with over three decades of experience. If you or someone you love has been seriously injured or has passed away due to this type of injury, please call me at 916.921.6400 for free, friendly advice.

Editor's Note: This page has been updated for accuracy and relevancy [cha 4.20.20]

Photo by Pop & Zebra on Unsplash