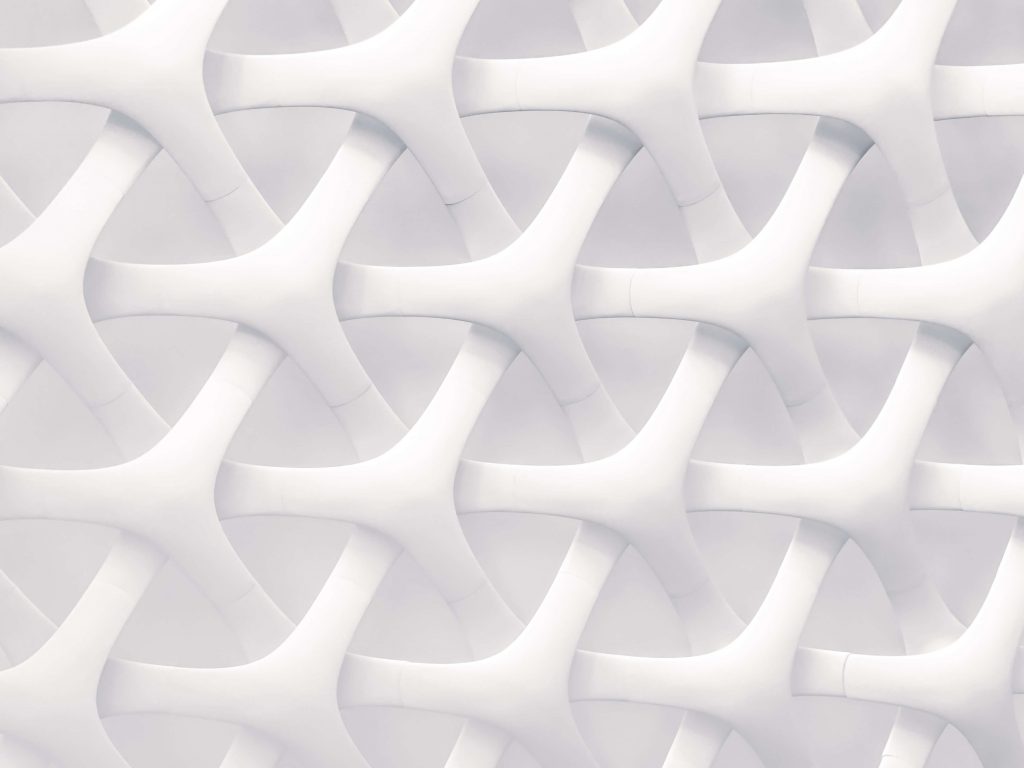 Johnson & Johnson’s subsidiary Ethicon used plastic or polypropylene in its transvaginal mesh and bladder sling products for many years, even after they became the subject of numerous worldwide lawsuits. However, once the Food & Drug Administration (FDA) ordered post-market studies of them in early January of 2012, Ethicon and others quietly withdrew some of them from the marketplace.

Fortunately for consumers, the FDA was determined to learn why these hernia and urologic surgical materials were still causing so many serious side effects and corrective surgeries.

Has Ethicon Failed to Learn from the Past?

Not many years have passed since Ethicon was often sued regarding many transvaginal mesh products containing polypropylene that caused patients significant pain and suffering. In fact, as recently as 2014, the Johnson & Johnson company was successfully sued for $11 million by a South Dakota woman. Her products liability case stated that she had endured severe pain and medical complications as the result of an Ethicon transvaginal mesh product that had been earlier implanted in her during surgery.

However, the legal landscape changed again back on May 25, 2016. On that date, Ethicon issued a “Field Safety Notice” marked “Urgent” in bold red lettering. It was directed to all chiefs of surgery, operating room supervisors, and materials management personnel. The eleven-page “voluntary product recall” used the product’s full name:  ETHICON PHYSIOMESH™ Flexible Composite Mesh.

Until that notice was issued, surgeons worldwide were still regularly using Physiomesh for laparoscopic ventral (abdominal) surgeries and groin hernia repairs. Now, new questions are being raised again concerning the substance polypropylene that was used to create the base layer of most Physiomesh patches – as numerous court cases are being filed.

As it turns out, that “safety notice” was directly influenced by data obtained from the Herniamed German Registry and the Danish Hernia Database. Analysis of that data indicated that there was an above-average link between the use of Physiomesh products and recurrence/reoperation rates following laparascopic ventral hernia repairs.

Which Medical Problems Often Led Surgeons to Use Physiomesh in the Past?

When patients were suffering from different types of hernias, their doctors often believed that “stitching in” a mesh patch during surgery could help reinforce muscles and nearby connective tissues. The specific types of hernias addressed typically involved:

Are You Suffering From Any of These Well-Known Physiomesh Complications?

While this list isn’t intended to be comprehensive, it should help you better evaluate your own current medical condition while consulting with your physician. If you strongly believe that you are suffering serious medical complications or side-effects due to your recent Physiomesh implant, be sure to immediately contact your Sacramento Mesh Recall Attorney.

Shortly after this mesh product was implanted, Huff began suffering severe abdominal pain – as well as fever, chills, and nausea. During a subsequent hospitalization, Huff learned that the hernia mass had become infected, causing multiple abdominal masses and intestinal fistula to form. He then had to undergo additional surgeries to repair and debride the abscesses. Huff also alleged that he is now struggling with many serious medical complications, including two open wounds that must be cleaned and carefully packed each day.

Huff’s complaint was assigned to an 18-month track that provides for the case to be tried in front of Judge J. Phil Gilbert on January 22, 2018. However, if numerous other similar cases are filed (as expected), there could be some further delay as all of the cases are consolidated. This streamlining process helps avoid the filing of duplicate requests for discovery and various motions in the related lawsuits.

Plaintiff Quinn was then forced to undergo a second surgery to remove the patch. Unfortunately, her surgeons were unable to remove all of it – some of it had to remain in her abdominal walls and bowels. Her lawyer further alleged that due to the Physiomesh’s defective materials, his client is likely to endure serious pain for the rest of her life – in addition to other medical complications.

Watring’s attorneys alleged that Ethicon had prior knowledge regarding the questionable quality of its mesh products. They also alleged that Ethicon used specific materials while creating its Physiomesh hernia products that greatly increased the chances that each graft might not be easily tolerated by the abdominal areas where implanted.

Mr. Watring’s inflammatory responses to the mesh graft were noted. His lawyers alleged that the materials used in making Physiomesh increased the chances that each patch might even eventually move/migrate, fold or buckle – thereby threatening the health and viability of other nearby organs.

Perhaps central to Mr. Watring’s arguments is his claim that scientific studies indicate that the substance polypropolene is incompatible biologically with surrounding human body tissues. Ethicon, as noted earlier in this article, apparently already knew about the questionable nature of polyproline for many years (while using it in other products).

Watring also asks the court in this products liability case to recognize and punish Ethicon for failing to warn all potential medical care providers about all of the risks and dangers it already knew about -- in regards to implanting products coated with polypropolene in human bodies.

Indeed, there now appears to be ample, emerging data indicating that Ethicon had prior knowledge about the major risks associated with surgically implanting products made of polypropylene. Likewise, it also appears that Ethicon had a duty to timely warn all healthcare providers about these serious risks long ago.

If you or someone close to you is now suffering serious medical complications due to the surgical implanting of Physiomesh products, you need to contact your California Physiomesh attorney right away. Our lengthy experience handling these types of products liability cases will help us provide you with the results you need. We hope you’ll allow us to help you work through this difficult time in your life – so you can mainly focus on physically healing to the full extent possible.

Hi, I’m Ed Smith, a Ethicon Physiomesh hernia injury attorney. If you believe you or your loved one has suffered an injury due to Ethicon Physiomesh products, please call me at 916.921.6400 or 800.404.5400 for free, friendly advice. When you call me, we will go over the details of your case and see how best to proceed. It is free to call and talk to me and there is no obligation for you.

See our client reviews on Yelp, Google, Avvo, and past verdicts/settlements.

Photo by JJ Ying on Unsplash

Editor’s Note: This page has been updated for accuracy and relevancy [cha 10.11.19]