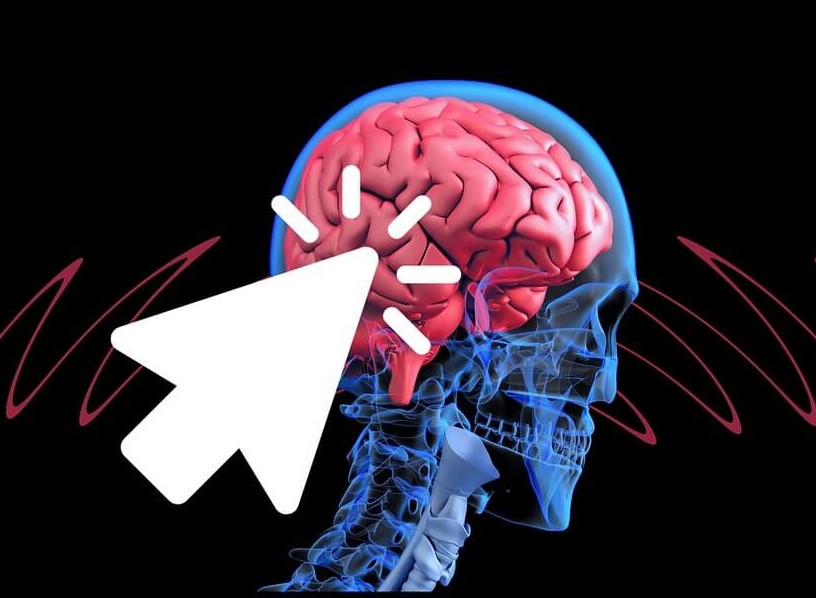 Penetrating head injuries are often called Open Head Injuries and are serious injuries involving a puncture to the skull.   The person is often so covered in blood that the doctor has difficulty defining where the open injury is. The brain has no nerve endings, so that the patient may not recognize that they’ve sustained an open brain injury.  For example, a man in China went for four years without realizing that he had the blade of a knife stuck in his head following a fight with either a robber or a construction worker.  He had a toothache, and a dental x-ray revealed his open brain injury.  There can be several types of accidents that can cause an open head injury.  The possibilities include automobile accidents, workplace accidents, sports injuries, gunshot wounds, and knife wounds.  Even screwdrivers can cause open head injuries. If the object enters the skull in one place but exits in another place, it’s called a “perforating open head injury.”   When there is an open head injury, bone fragments can enter the brain and further damage it. There is a high risk of dirt contamination or infection in the brain.  There can also be an intracranial hematoma inside the brain.

It is vital with an open head injury to get immediate medical treatment.  If an infection occurs and is untreated, there can be permanent damage to the brain or possibly death.  A patient with an open brain injury can get meningitis, inflammation, and infection in the membrane around the entire brain and spinal cord.  If this occurs, medication is required, including antibiotics and steroids, to save the patient’s life.  Several severe complications of an open head injury include permanent dementia, paralysis of one or more extremities or the face, developing a seizure disorder, coma, which can be permanent, and death. High-velocity injuries have a 92 percent mortality rate. Seventy-two percent die at the scene.   At the beginning of an open head injury assessment, the doctor performs a visual inspection of the injuries, including whether or not there is a depressed skull fracture and how much bleeding is going on.  Blood pressure is assessed, body temperature is assessed, and breathing and heart rate are examined to see how much blood is lost.  An MRI, CT scan, or ICP scan can look at the severity of the internal damage within the brain.   In many cases, patients with an open head injury need surgery to fix the fractured skull and do what’s necessary to stop internal bleeding.  Bone fragments need to be removed, which will help to reduce the swelling on the brain.  Monitoring intracranial pressure will tell medical staff if brain pressure is getting too high.

Many penetrating injuries to the skull occur because of high-velocity missiles.  The injury occurs not only because of the laceration and crush injury of brain tissue but also because the shock wave from the missile causes tissue and cavitation.  The shock wave can form a cavity that is three to four times greater in diameter than was the projectile itself. A pulsating temporary cavity can be formed because of a high-speed missile.  This temporary cavity can be thirty times bigger than the missile. The temporary cavity shrinks back to 3-4 times the missile size, but the damage is done to the stretched-out area. Brain tissue destroyed can be ejected from the entrance wound or exit wound or laid out along the sides of the cavity the missile formed. Low velocity penetrating injuries usually involve the skull’s orbital or temporal bones because these are thinner bones that are more likely to break; low-velocity wounds have injuries restricted to the stab wound's actual tract.   There is less cavitation with a low-velocity injury. On the other hand, slow bullets can ricochet back and forth within the brain, doing damage until they finally stop.

Although infection is more likely with open head wounds, penetrating trauma is much like closed head injuries.  There are intracranial infections and cerebral contusions.  Intracranial pressure can easily increase because of bleeding or swelling in the brain, potentially damaging brain tissue.  In an open head wound, most deaths are due to damage to blood vessels which cause intracranial hematomas and ischemic changes in the brain.  The major injury occurring in penetrating brain trauma is usually focal rather than diffuse.  Studies done with PET scanning and transcranial Doppler ultrasound imaging have shown that changes in blood flow, like vasospasm and low perfusion, can last for up to two weeks following an open head injury; this can lead to an ischemic attack cascade.  The brain releases thromboplastin, which can interfere with blood clotting.  The ischemic cascade is a course of cellular and metabolic events that negatively affect brain tissue in open and closed head injuries.  Blunt trauma to the head doesn’t typically lead to shock, but open head trauma can lead to hemorrhage and shock very easily.   Doctors can evaluate a person having penetrating head trauma using plain films, a CT scan, or an MRI scan if the object in the brain is not magnetic.   A surgeon skilled in neurosurgery may be necessary to debride (clean out) the wound or repair the injury.  It may also be necessary to relieve excessive intracranial pressure.  A high oxygen level must be maintained during this difficult time. The severity of symptoms depends on whether the injury is mild, moderate, or severe.

Mild traumatic brain injury, also known as a concussion, either doesn't knock you out or knocks you out for 30 minutes or less. Symptoms often appear at the time of the injury or soon after but sometimes may not develop for days or weeks. Mild traumatic brain injury symptoms are usually temporary and clear up within hours, days or weeks, but they can last months or longer.