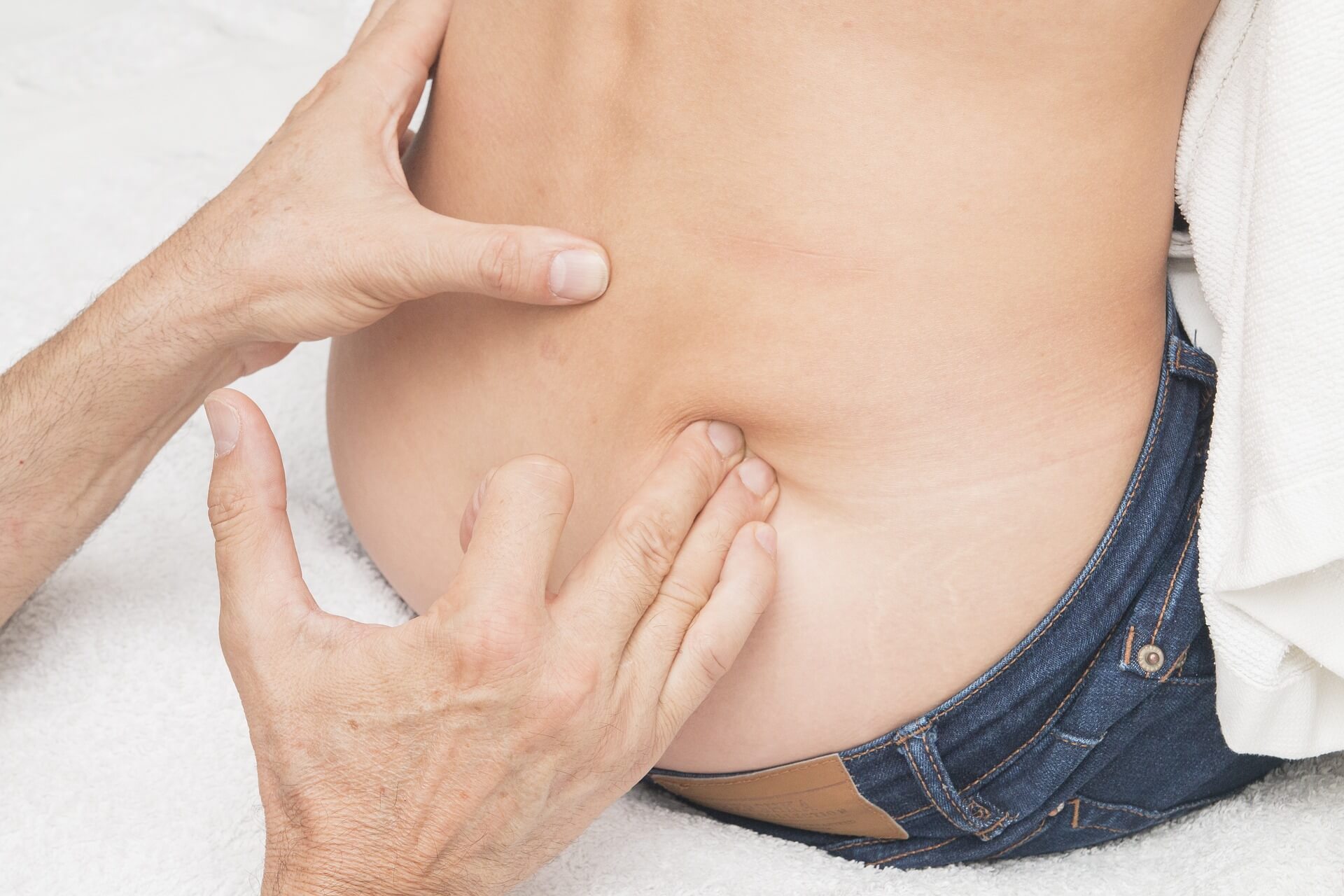 The pelvis is a relatively stable set of bones that form an oval-shaped structure that holds the spine to the leg bones. The pelvis is also called the pelvic bone is named so because it is derived from the Latin word for “basin. It is found in almost all vertebrates. It consists of the os coxa, the sacrum, the coccyx, and a bone that consists of the ilium, the pubis, and the ischium. The ilium flares upward to form the iliac crest. In females and males, the pelvis creates a complete circle that is more triangular in males. In females, it forms the structure of the birth canal.
If you or a loved one has suffered a pelvic fracture as a result of someone else's negligence and would like to discuss your legal options with our experienced Sacramento Personal Injury Attorneys, call us at 916.921.6400 to set up a free consultation.

Fractures of the pelvis are not common. They can be simple as in a broken minor ring or severe, as when the major ring has broken. They can be caused by things as minor as jogging or a fall in the elderly to things as major as an automobile accident. Minor fractures can heal in a month or so without having to undergo surgery. Major fractures need surgery and take a long time to heal. Major fractures can do damage to the internal organs the pelvis is supposed to protect, such as the bladder, the bowel viscera, and the uterus in females. Major fractures need emergency surgery plus physical therapy to heal them.

Pelvic fractures can be:

There are also two classification categories used to describe pelvic fractures. These are the Tile Classification System and the Young Classification system. The Tile system is based upon how stable the posterior sacroiliac complex is.

In Type A fractures, the sacroiliac joint is intact. There is a stable fracture of the pelvic ring that does not need surgery. In Type B fractures, there are forces in play that disrupts the posterior sacroiliac joint. These are usually unstable. In type C fractures, there is a complete loss of the posterior sacroiliac joint integrity, making it an unstable fracture from side to side and from up and down. Type C injuries happen as a result of a great deal of force, usually from a motor vehicle accident, a fall from a great height, or any other injury that severely compresses the pelvis.

In the Young classification of fractures, the fracture is based upon the mechanism of injury. There is:

These are then graded:

The most common injury is a lateral compression injury, which occurs in pedestrian injuries as well as side-impact automobile accidents. Shear injuries happen when there are falls from a height.

A typical motorcycling injury is called the open book fracture. It is caused by a great force on the groin, causing the left and right aspects of the pelvis to separate in the front and in the back like an “open book”. This type of fracture usually requires surgical correction before the patient can participate in physical therapy. These injuries can also be the result of a head-on automobile accident. The high risk of infection and hemorrhage lead to higher mortality with this type of injury.

There are usually great forces involved in getting a pelvic fracture. The most common injuries to the pelvis are caused by:

Pelvic fractures can be diagnosed with plain film x-rays, especially the anterior-posterior view. If there is a question of a fracture not seen on plain film, a CT scan of the pelvis can show areas of fracture as well as hemorrhaging areas. Large areas of bleeding can be seen on the CT scanner.

If the patient is going to the operating room because of bleeding and is stable, an angiogram of the pelvic vessels can be seen on plain film or CT scan to show exactly which blood vessels are bleeding and the site of the bleeding.

MRI scans can show pelvic fractures along with the quality of the soft tissue structures. It can show, for example, if the pelvic fracture has punctured the bladder or uterus. Areas of bleeding are less well seen on MRI scans than they are in CT scans.

Stable pelvic fractures can be treated conservatively with minimal weight-bearing and pain control. Many fractures, especially those sustained in motorcycle or automobile accidents are unstable and need surgical intervention. Surgery depends on where in the pelvis the fracture occurred.

If a force has been applied to the iliac wing and it is fractured, it may be treated nonoperatively as long as the pelvic ring is stable. If it is an open fracture or a comminuted fracture, it needs surgery. Preoperative pelvic angiograms are recommended if the fracture is near the greater sciatic notch. Clamps and pins are used to achieve bony connection. Plates and screws can also be used. Medullary screws should be used for open fractures to decrease the chance of bony contamination.

Crescent fractures are fractures of the posterior ilium between the iliac crest and the greater sciatic notch. There can be an articular dislocation of the joint that makes up the anterior sacroiliac area. These are inherently unstable fractures that need surgical intervention. It is treated with clamps and screws along with reconstruction plates placed in the area of the iliac wing. The SI joint is repaired with the patient in the supine position. It is repaired with special iliosacral screws.

Disruptions of the sacroiliac joint happen because of an anterior or posterior force on the pelvis. It is usually associated with rami fractures or symphysis disruptions. If the dislocation is less than 2.5 cm and there is no instability, it can be managed without surgery. Otherwise, an external fixator can be used. There is always the option of open reduction and internal fixation. Care needs to be taken to avoid injuring the L5 nerve root. In such cases, fluoroscopic equipment is expected. Iliosacral screws are used to stabilize the disruption of the sacroiliac joint.

If the sacrum is fractured, it is usually fixed using surgical methods. Open surgery with the patient in the prone position is done by lifting off the paraspinal muscles and decompressing the fracture. The fracture is then stabilized using trans-iliac bars, trans-iliac screws and trans-iliac plates. The doctor cannot compress the sacrum too hard or there could be an iatrogenic injury to a nerve root. There needs to be electromyographic monitoring in order to make sure that precious nerves are not disrupted.

Outcome of a Pelvic Fracture

If a pelvic fracture is stable, they tend to heal well. Those fractures sustained because of a high impact injury such as a motor vehicle accident can have severe complications such as internal bleeding, organ damage, infection, nerve damage, and death.

If the injuries are taken care of, the patient tends to do well. Patients can walk gingerly for several months because the muscles around the fractured area were damaged. With physical therapy for a fractured pelvis, these muscles can improve their function. There can be prolonged impairment of the patient’s mobility and long-lasting sexual dysfunction from permanent nerve damage in the pelvic region.

I'm Ed Smith, a personal injury lawyer in Sacramento. If you or a family member has suffered a pelvic fracture in an accident due to someone else's negligence, contact us online or call us at 916.921.6400 for free, friendly advice.

Editor’s Note: This page has been updated for accuracy and relevancy [cha 12.10.20]

Image by Milius007 from Pixabay