A Review of Pelvic Compartment Syndrome 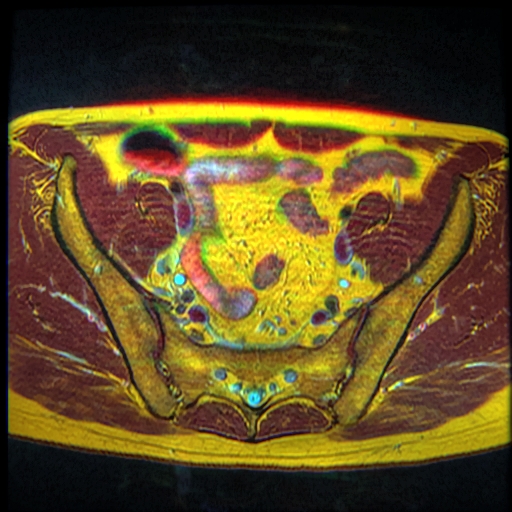 I’m Ed Smith, a Sacramento Personal Injury Lawyer. The pelvis is a large space, particularly in females, that houses the genitourinary system and the uterus which expands during pregnancy. Because of its size and organ involvement, it is a critical part of the body that can have serious consequences if injured. One complication, called pelvic compartment syndrome, can lead to significant organ damage that could impact patients for the rest of their life.

What is Pelvic Compartment Syndrome?

The Causes of Pelvic Compartment Syndrome

What Kind of Complications Develop from Pelvic Compartment Syndrome?

There are several complications that patients should be aware of when it comes to compartment syndrome. The researchers looked through the literature and quantified the different complications. One of the most common complications was an infection in this region. If a bone has been broken and protrudes through the skin, this increases the opportunity for an infection to set in. Almost every patient is going to experience extreme pain both from the traumatic injury and from the damage that compartment syndrome can do to nerves. Because compartment syndrome leads to the compression of blood flow, it deprives the organs of nutrients. This leads to muscle atrophy because the muscles do not receive enough blood to remain viable. Most patients are also going to experience issues with motor and sensory function. This comes from the inability of the nerves to conduct signals in an appropriate manner. This leads to nerve dysfunction and loss of motor and sensory function. Finally, massive tissue death, specifically muscles, leads to an outpouring of creatinine into the bloodstream. This rising creatinine level is toxic to the kidneys, leading to renal failure. Therefore, kidney dysfunction is a common complication of pelvic compartment syndrome.

The Treatment of Pelvic Compartment Syndrome

All cases of pelvic compartment syndrome require operative intervention to fix the pressure issue. The type of procedure performed is called a fasciotomy. This means that the tissue that is entrapping the pelvic compartment within the pressure is cut and released. This releases the pressure and allows proper function of nerves and blood vessels to resume. In addition, the surgeon is going to remove the hematoma during this procedure that led to the pressure increase in the first place. Sometimes, the blood vessels will start to bleed. The surgeon will also ligate the blood vessels to stop this internal bleeding. Finally, severe cases could require the removal of the uterus, called a hysterectomy, if the tissue is no longer viable. This procedure is used to release the buildup of pressure that led to the compartment syndrome which should restore proper function of the nerves and blood vessels in the region. If you have suffered a traumatic injury in an accident due to the negligence of someone else, please contact an experienced personal injury attorney in Sacramento to move forward with recovering compensation for your damages.

I’m Ed Smith, an experienced Personal Injury Attorney in Sacramento. Has a traumatic injury happened to you as a result of the careless actions of another person? If so, please reach out to me for free, friendly advice anytime at 916.921.6400.

I maintain my membership with the California chapter of the Million Dollar Forum. This is a collection of personal injury lawyers who have been listed among some of the country's top trial attorneys. The legal professionals in this group have reached settlements and earned legal verdicts that are worth over $1 Million dollars.

Check out this link - verdicts and settlements of Sacramento personal injury attorneys.

My prior customers have given informative reviews that may be seen on Avvo, Yelp, or on Google.

Attribution of top image: used with permission under a 3.0 version of Creative Commons Share-Alike license from Wikimedia Commons.