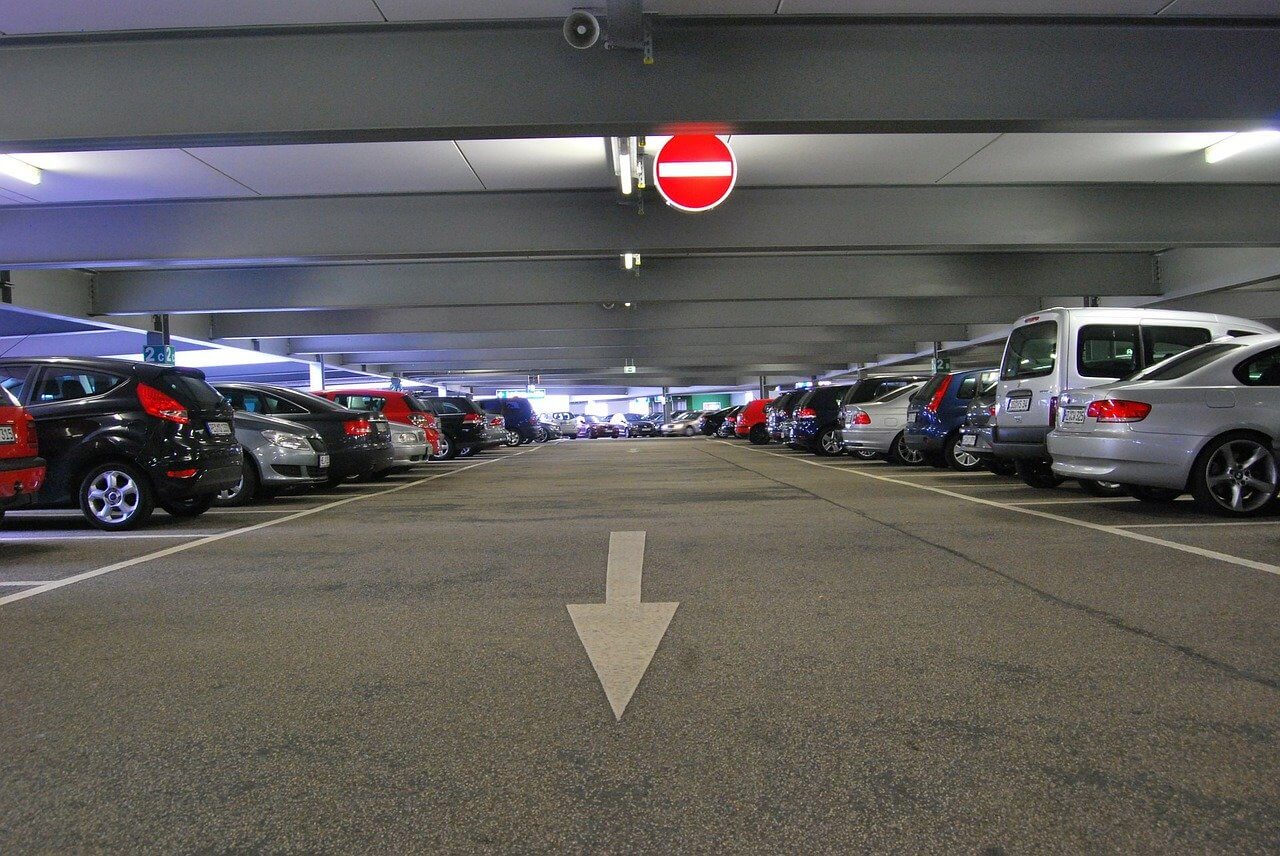 If you are injured in a parking lot or garage, the owner might be liable for your injuries. But you want to be sure you have an experienced and knowledgeable premises liability lawyer who has handled parking garage and parking lot cases. Contrary to popular belief, just because you are injured on someone's property does not make the owner of the property liable for injuries. The cause of the injury must create a dangerous condition on the property. This basic concept extends to serious injuries that occur in parking lots or parking garages. Courts have been grappling with what constitutes a hazardous condition for hundreds of years. Still, parking areas have come to be one area that has given rise to extensive litigation concerning injured parties.Poor Lighting Conditions

When you enter a car park area, you usually don't notice the lighting because you are thinking about where you are going or even trying to remember where you parked your car. Inadequate lighting could be just one of the many conditions that could be encountered that are dangerous, creating liability for an injury. A deficiency of light can cause people to be injured when surroundings become obscured by the darkness. There are a lot more attributes of a parking area that could constitute hazards to the people who are just trying to park their cars. Ice, water, slippery surfaces, cracked concrete, poor markings, or warning signs by themselves can create a dangerous condition. Still, the danger is further enhanced when these conditions are found in combination with inadequate lighting. Water that people are unable to perceive without adequate light can cause severe injury or even death.

The Responsibility of Parking Garage Owners

Most injuries in parking areas could be prevented if the owners or the managing entity took responsibility for the safety of their patrons and employees and eliminated safety hazards before they become a dangerous condition capable of inflicting injuries. Of note, inadequate lighting is just the beginning of the analysis if you have a case against the owner of the parking garage or parking lot. The landlord would have to be aware of inadequate lighting. Or, if he did not have actual knowledge, the owner could be liable if he should have known that the lighting was improper and failed to protect the public from that dangerous condition. The following illustrates the actual knowledge of a dangerous condition. If an owner learns that their light fixtures had blown a fuse or burned out on a floor of a parking garage, and that floor has no natural lighting but fails to close the floor to the public or put up warning signs until the fixtures could be replaced, then he would have actual knowledge of the improper lighting. If someone was injured in the above scenario, they would have a viable lawsuit against the owner of the garage.

"Should Have Known" Standard

Constructive knowledge, on the other hand, can be inferred by the specific facts of the incident causing injury. For example, if the landlord does not visit their parking lot or garage and similarly, the garage floor light fixtures were broken. However, the owner was not aware of the broken light fixtures, they could still be liable, and the law will infer that they "should have known" about the dangerous condition caused by the broken light fixtures. This standard can be met when the hazardous situation was not concealed and was extant for an extended length of time. A light fixture that was broken for a week is a clear example of when an owner should have known that they were broken. If the light fixture was only broken for an hour, a garage owner would not be held liable for injuries caused by low light, absent exigent circumstances. This is not a black and white scale but rather shades of grey. For example, it would be a different story if the garage owner knew that light fixture broke after a power surge, and knew that there was a power surge and failed to check the light fixtures. This situation could very well rise to the "should have known" standard.

Some of the trickier parking garage and inadequate lighting cases are when the person is injured by a third party who commits a criminal act. Undoubtedly the person who commits the criminal act would be liable for the injuries that the act caused. Criminals typically have no assets which to compensate their victims. This circumstance can lead to the injured party having no avenue with which to get their injuries compensated. A knowledgeable and experienced premises liability lawyer may be able to find liability on the owner or managing agent of the parking garage where the criminal act took place. The law on third-party unlawful conduct and owner liability and premises liability is in constant evolution as security technology and accepted security criteria progress.

In order for a parking structure owner to be found liable, the injured party would have to provide evidence to satisfy a three-pronged analysis under California law. The injured party would have to allege what inadequacies in the security protocols, including lighting, were a substantial factor in causing the injuries sustained in the parking structure. The injured party would next have to show inherent cost in implementing the security protocols were very low vs. the high degree of risk of harm in not implementing the protocols. Finally, the injured party would need to show how the criminal activity was foreseeable under the totality of the circumstances. The easiest way for these standards to be met are showing similar prior incidents. For example, if a dark, secluded stairway in a parking garage has had four violent crimes in the last two months that led to substantial injuries to the victim, the injured party would likely be compensated from the owner of the garage for the damages that they sustained in the garage. Cases involving poor lighting and inadequate security measures have been successful against parking garage owners, even when there were not any similar prior incidents when under the totality of the circumstances, the owner should have known that criminal acts that will hurt the user of the garage are likely to happen.

I'm Ed Smith, a Sacramento premises liability lawyer. If you or a family member has sustained serious injuries in a parking lot or parking garage due to inadequate lighting or hazardous conditions, call me for free, friendly advice at (916) 921-6400 or (800) 404-5400.

Image by PublicDomainPictures from Pixabay