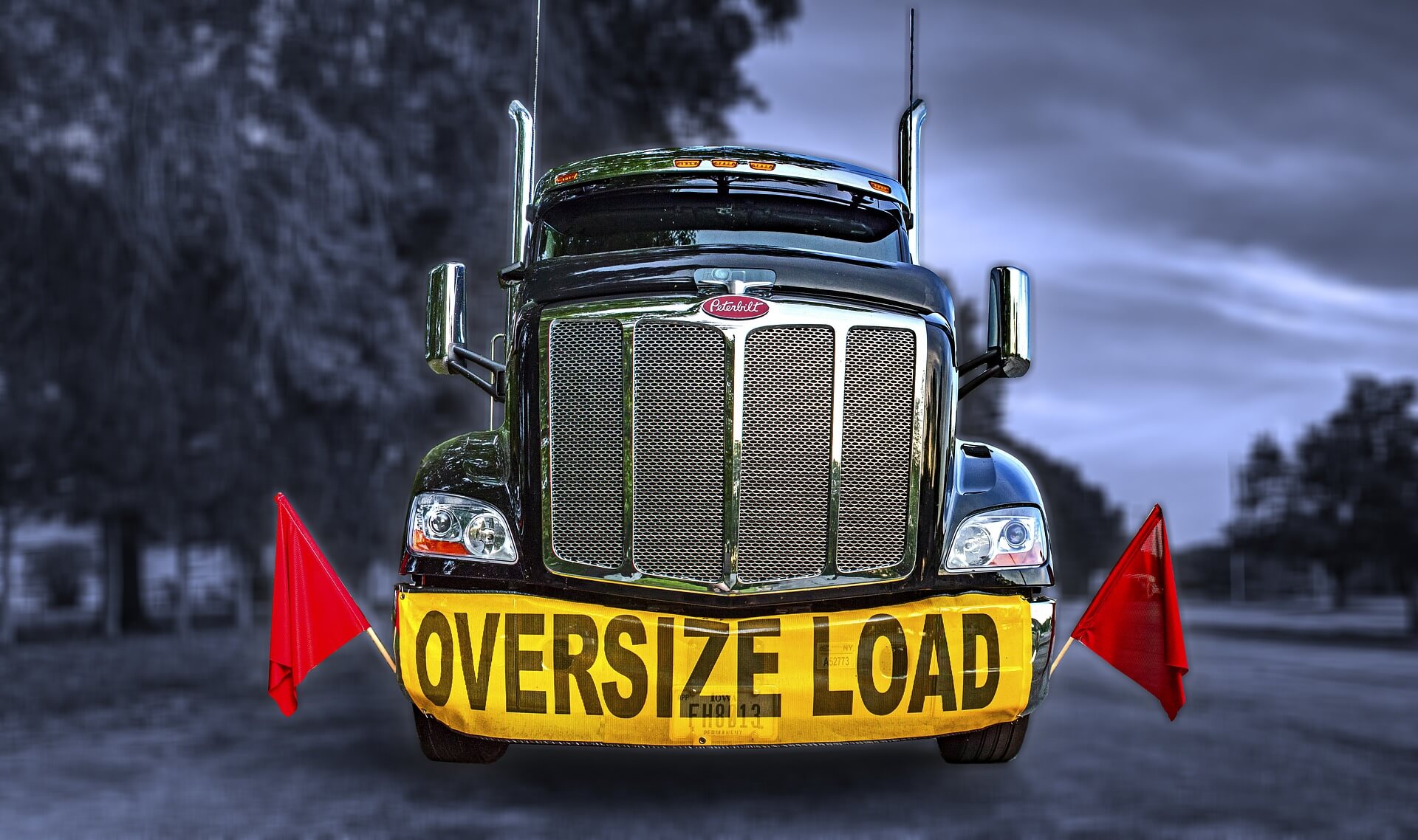 A jury in a state district court trial in Texas has awarded the family of the deceased victim of an oversized load truck accident what appears to be the largest ever award in the United States for a single fatality. The trial and verdict stem from an incident in 2016 in which a tractor-trailer was hauling the propeller for a U.S. Navy submarine, while it was being escorted by two "pilot" vehicles -- one driving ahead of the tractor-trailer, and one driving behind it.

Escort vehicles are often used -- and required -- in instances where trucks are hauling oversized cargos. In this case, the load on the trailer was enormously larger than usual, with the propeller weighing more than twice the 80,000 gross weight limit for most semi-trucks in the United States and being nearly twice the width of a standard semi-truck trailer.

The unusual incident occurred on February 21, 2016, near the town of Mount Pleasant, in East Texas. The tractor-trailer hauling the massive propeller was being escorted by two pilot vehicles, whose task was to warn traffic ahead of and behind the truck of the extra-large load. They also were to be communicating by radio with each other and with the truck driver in order to make adjustments in speed and road position for safety purposes.

A 73-year-old woman, was driving her Buick passenger vehicle on the same road, traveling between two church services that day. Her vehicle and the overloaded truck and its convoy vehicles were approaching each other on a blind curve leading to a bridge. Unfortunately, the lead pilot vehicle was not far enough ahead of the truck to appropriately warn both the truck driver and the woman that they were approaching each other. By the time the truck driver saw the approaching passenger car, he only had time enough to get his tractor out of her lane of travel -- his oversized load was driving in both lanes on the bridge -- but the trailer with the massive propeller still occupied the woman's lane of travel. The trailer sheared off the top of her car, killing her.

Defendants in this oversized load truck accident case included the pilot vehicle company, the employer of the truck driver, and the shipping company that was in overall charge of the transportation job. Shortly before trial, the logistics company managing the shipment and the employer of the driver settled with the victim's family for a total of $51 million. This left only the pilot vehicle company as a defendant when the trial began.

Evidence presented at trial showed that the pilot vehicle driver was supposed to remain between one-half mile and one mile ahead of the truck in order to provide adequate time to give warning by radio for the truck driver to safely move to one side and give right of way to any approaching vehicles. Despite this duty, the pilot vehicle driver had failed to stay far enough ahead of the truck and had failed to remain in active communication with the truck driver in order to be able to give adequate warning.

The jury found all the named defendants liable for the collision and the unfortunate woman's death. They decided that the defendants who had previously settled with the woman's family were 20% and 30% liable for the incident and that the remaining defendant at trial -- the pilot vehicle company -- was 50% liable for the truck accident. This follows the doctrine of comparative negligence, which is in place in most states in the U.S. and holds that multiple parties may be legally responsible for an injury incident and for the damages resulting from the incident. It can assign a percentage of liability to multiple defendants, as in this case, or even assign a percentage of liability to the injury victim if they were shown to have done something that contributed to causing the crash. In this instance, no comparative liability was found on the part of the deceased woman.

The award included $480 million in compensatory damages and a further $250 million in punitive damages awarded by the jury for the defendants’ especially egregious behavior.

View this video describing how pilot vehicle drivers should be aware of road conditions and dangers and actively communicate with the truck drivers they are escorting:

Hello, I’m Ed Smith, and I am a Sacramento Truck Accident Lawyer. Accidents involving “superload” trucks may be much more complicated than usual because they can involve multiple individuals and companies who are responsible for organizing these convoys. If you or a member of your family has been seriously injured in a truck accident, please call our accident attorneys at (916) 921-6400 or (800) 404-5400 for free, friendly advice. You can also reach us by using our online contact form.

Image by Roy Harryman from Pixabay.