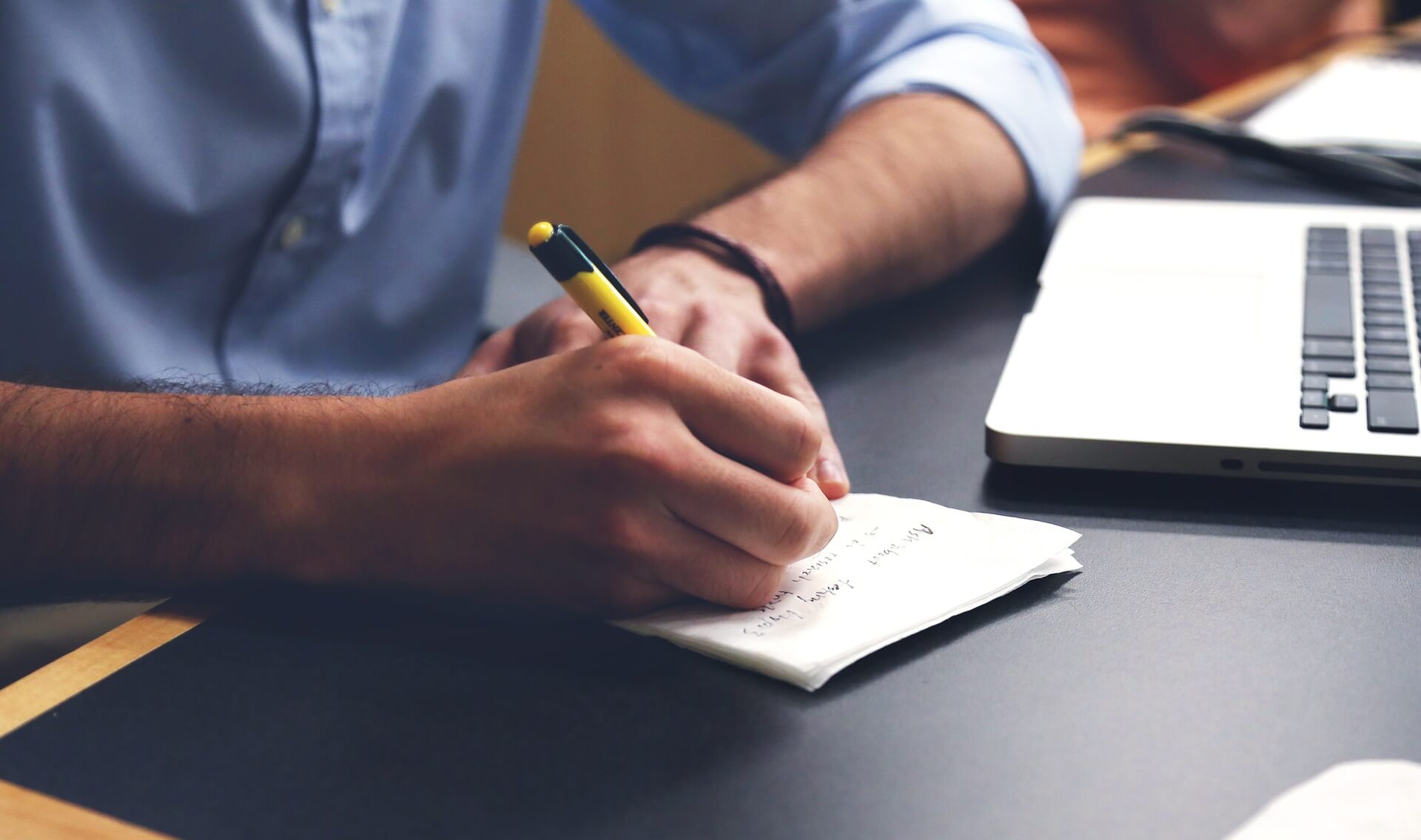 If you have traveled to the state of California and were involved in a serious auto collision resulting in injuries, we can help you.  We specialize in personal injury cases in California and have represented many clients harmed in California but living in other states.

Although our firm’s main office is in California, we represent clients severely injured due to auto collisions in other states throughout the country.

In addition to working with a network of attorneys throughout the nation, we have cultivated relationships who are premier attorneys producing excellent results over the years. We can and have been admitted to practice law in other states through a legal process called “pro hac vice.”

Our injury attorneys at AutoAccident.com can appear in other states with the assistance of in-state counsel and/or by making a Pro Hac Vice appearance in a lawsuit.   Through this process, our expertise in personal injury and medical issues is shared with firms in states where the injury occurred who might assist our office in presenting the case before and, if necessary, through trial.

Pro Hac Vice, Latin for "for this occasion" or "for this event," is a legal term usually referring to a lawyer who has not been admitted to practice in a certain jurisdiction but has been allowed to participate in a particular case in that jurisdiction.

Who Can Appear Pro Hac Vice?

An applicant for Counsel Pro Hac Vice is an attorney who is not a member of the state bar of another state but who is in good standing and eligible to practice before the bar of a United States court or of a court of any state, territory, dependency or insular possession of the United States and who has been retained to appear in a particular cause pending in a court of this state.

Out-of-state attorneys not admitted to a particular state must be admitted pro hac vice before practicing law or risk violating the unauthorized practice of law prohibition.

Pro Hac Vice admission allows an out-of-state attorney to practice law temporarily as a co-counsel with an attorney of that state.

Nonresident counsel may be permitted to appear in a particular case if the court in which the case is pending determines that admission pro hac vice will serve the interests of the parties and the efficient and just administration of the case.

Pro Hac Vice admission is governed by may state's own Supreme Court rules and certain Circuit Court rules.  Specifically, many states of rules state that a judge in a state may allow a nonresident counsel to appear in their court and participate in a particular action or proceeding in association with an active member of the state bar who appears and participates in the action or proceeding.

You don’t have to restrict your search for an attorney to the area you were injured.  Our experienced personal injury lawyers at AutoAccident.com can help you no matter where your collision took place.

Editor's Note: This page has been updated for accuracy and relevancy. [cha 6.25.21]

Image by StartupStockPhotos from Pixabay