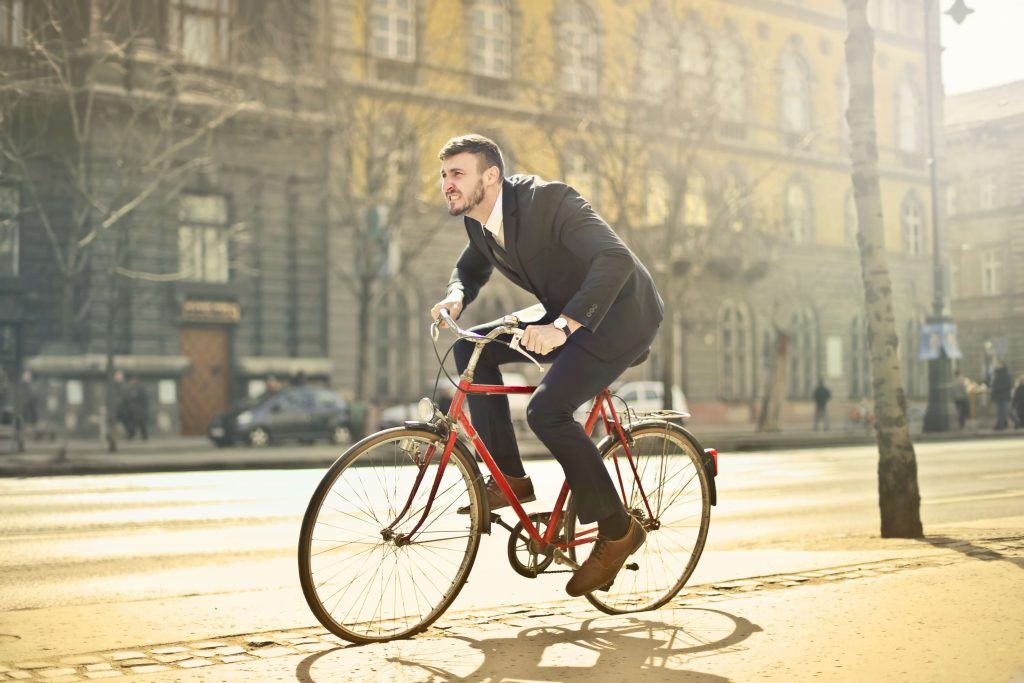 Orangevale is part of Sacramento County and is best known for its incredible Sierra Nevada mountain range views. As a result, Orangevale is a popular area for bicyclists. Because of this, bicyclists are often forced to share certain roadways with cars, trucks, and SUVs. This creates the risk of serious collisions between bicyclists and motorists on busy roads like Greenback Lane, Hazel Avenue, or Madison Avenue.

Unfortunately, bicyclists are at a much higher risk of suffering an injury in an accident with a motorist in California. California leads the country in the percentage of cyclists involved in accidents with motorists. In fact, only six states (including California) accounted for more than 50 percent of all cycling traffic death between 2010 and 2012. In California, approximately 338 bicyclists lost their lives in collisions with motorists in 2012, the highest total in the entire country.

If you or a family member was hit by a motorist while riding your bike, there are certain actions you can take to help strengthen your potential personal injury claim and your legal rights in general. Obviously, the first thing that should be on your mind after an accident is seeking medical attention and treatment for your injuries. The actions described below should only be taken if you are physically able:

When a bicyclist is hit by a car, truck, or SUV, the bicyclist is oftentimes left seriously damaged. This is because a bicycle offers little-to-no protection when a collision occurs. This is in stark contrast to a driver who has the luxury of a seatbelt and airbags.  As a result, bicyclists may wind up suffering some, or a combination, of the following types of injuries:

What Can Be Pursued Through a Bicycle Injury Lawsuit?

If you or a loved one take legal action against the motorist that hit you, it is possible to pursue financial restitution for the following types of harms and losses stemming from the bicycle accident:

In every state, there are certain laws in place that limit the amount of time an injured party has to file a lawsuit against the party they allege caused their injuries. This is known as the statute of limitations. Under the California Code of Civil Procedure § 335.1, an injured bicyclist has two years to file a lawsuit, starting from the date of the accident.  This is why it is so important to take action sooner rather than later.

Watch the video below for safety tips on how to share the road while riding a bike.

When a bicyclist is involved in an accident with a motor vehicle, the consequences can be devastating. Please do not hesitate to contact our injury lawyers right away if you or your loved one has been injured. Your recovery could depend on prompt action. We can be reached at 916.921.6400 or 800.404.5400 and online for free and friendly advice.

Editor’s Note: This page has been updated for accuracy and relevancy [cha 7/23/21]

Photo by bruce mars from Pexels