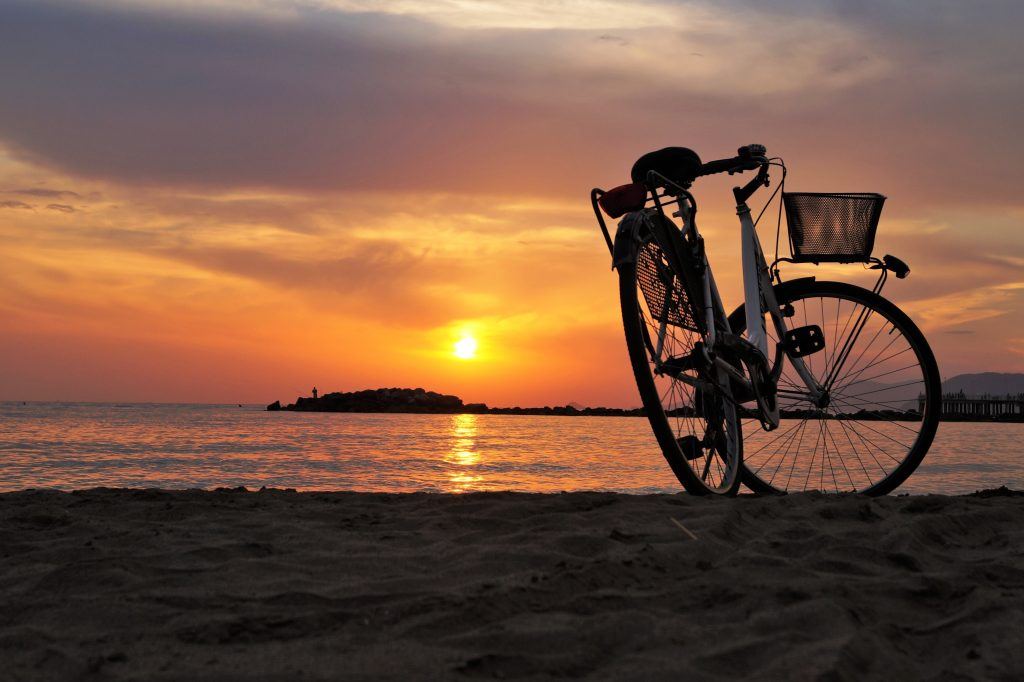 Across California, cycling has become a way of life for many. Gorgeous Oceanside is normally a very safe place for cycling. Not only is it straightforward and convenient to get around on a bike, but the city also maintains several local biking trails, and the city is home to several cycling clubs. Even so, accidents do happen, and cycling can be a hazardous activity.

According to the California Office of Traffic Safety, in 2014, fifty-five cyclists (including six young children) were either injured or killed while riding their bicycles. Compared to cities of similar size across California, Oceanside ranks 22nd out of 57 in terms of bicycle safety.

From cars and buses to pedestrians and other cyclists, there are numerous ways to collide between vehicles and bicyclists.

Bicycle owners know firsthand how dangerous California’s roads can be. Many drivers forget to look for crossing cyclists, and sometimes bicycles can end up in blind spots. As a result, riding a bicycle on the road can be hazardous. At night, bicyclists are much more difficult to see, even when proper reflective equipment is being utilized. The reality is that sometimes, drivers simply do not pay enough attention to people not driving cars.

Even the sidewalks and bike trails can be dangerous occasionally. While riding a bicycle off the roads is often safer than riding on the road, accidents can happen anywhere. This is because bicycles have to share the sidewalk with other people, including runners, skaters, and rollerbladers. Most of the time, riding a bicycle is a perfectly safe way to get around, but collisions always hurt when they happen. Even pedestrians walking slowly can cause crashes by stopping or shifting directions without warning. Either way, if a cyclist falls victim to the negligence of some other person and an accident happens, the cyclist may be able to get a legal recovery.

In addition to driver-caused accidents, other types of road hazards can also be grounds to get a legal recovery. For example, other common causes of bicycle accidents include:

While many different factors may have contributed to your Oceanside bicycle accident, you need a lawyer with an investigative team on your side that can collect and examine all of the relevant evidence and assess the proper basis for your personal injury claim is.

What To Do After an Oceanside Bicycle Accident

If you are physically able, call the police and ask for medical assistance. Even if you and the reckless driver think your injuries are relatively minor, still ask for an officer to come to the scene of the accident so they can file an accident report. This is extremely important because this report can become valuable evidence during the injury claims process.

If possible, use your smartphone to take photos of the scene of the accident, your injuries, the damage to your bicycle, traffic signs, etc. Also, if there were any witnesses, get their contact information. This is important because your Oceanside bicycle accident lawyer may need to contact these people and potentially depose them to establish liability on the part of the reckless driver.

Once you’ve received medical treatment, you should speak to an attorney. Most injury attorneys offer free consultations, so there is no financial risk associated with simply speaking to an attorney about your legal options.

This video provides some safety tips for bicyclists to increase safety.

Bicycle Accident Injuries Can Be Life-Altering

No matter what caused the accident, injuries suffered in a bicycle accident can be catastrophic given how little protection bicyclists have available. The human body is simply not designed to withstand a head-on collision with a car without protection or even while wearing a helmet. As a result, bicyclists hit by vehicles may wind up suffering the following traumatic injuries:

In some instances where a bicyclist is involved in a collision, there may be evidence indicating that you were partially at fault for the accident. Do not fret. California law still allows you to recover economic and non-economic damages. This is because California adopted a pure comparative negligence standard in personal injury cases.  That means you can still recover financial restitution after a percentage of fault is deducted.

The personal injury claims process can be quite intimidating and overwhelming, especially if you are injured and trying to recover. Personal injury lawsuits often involve several complex moving parts ranging from settlement negotiations with the at-fault driver’s insurance company, investigating the cause of the accident to better craft a winning legal argument, conducting pre-trial discovery, and filing a lawsuit in civil court, when necessary. An experienced and skilled Oceanside personal injury lawyer will take the burden off your shoulders and build a compelling case on your behalf.

Hiring an Oceanside bicycle accident attorney is also beneficial because there is a good chance you will recover more money. Obviously, no one can guarantee an outcome to your case, but evidence indicates that injured claimants receive larger settlements and verdicts compare to those without legal counsel. This was discovered by the Insurance Research Council when it conducted an exhaustive study involving thousands of claims. Claimants represented by a personal injury lawyer received about 3.5 times more in financial compensation than those who were not represented by an attorney.

The sooner you take action, the better. Why? Because under California law, you only have two years from the date of the accident to file a personal injury lawsuit. This is known as the California statute of limitations. This period is even shorter if you were hit by a city or state vehicle. If a driver employed by a local government entity is involved, you only have six months to file a notice of a claim. This is why you need to speak to an Oceanside Bicycle Accident attorney about your legal case sooner rather than later.

Additionally, suffering a serious injury in a bicycle accident can have life-altering consequences. You may have bills piling up and little income coming in since you are forced to miss work to recover from your injuries.

If you or someone you love has been injured in a serious bicycle accident by a carelessness motorist, please call our experienced Oceanside bicycle accident lawyers at (760) 509-8818 or (800) 404-5400 for free, friendly advice.

Editor’s Note: This page has been updated for accuracy and relevancy [cha 6.22.21]