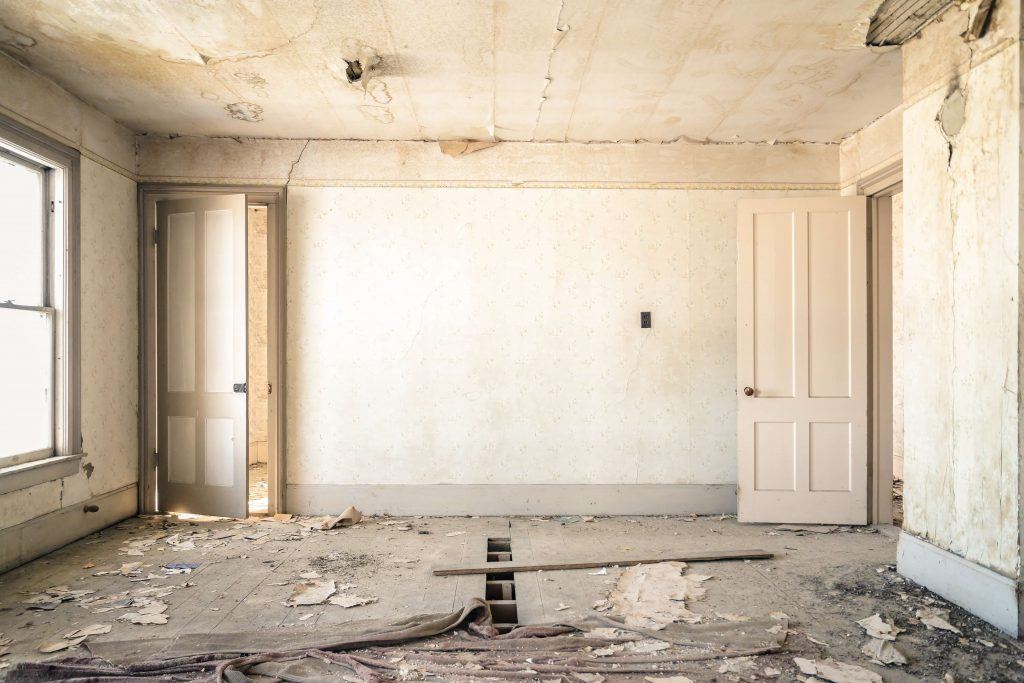 The primary cause of mesothelioma, a rare form of cancer that affects the protective membrane in the body which wraps around the internal organs in the abdominal cavity, is by prolonged exposure to asbestos. Asbestos is a group of minerals characterized by its long, fibrous structure and its resistance to high temperatures. Due to these qualities, it was used extensively through the 19th and the first half of the 20th century in many different consumer goods and building materials.

Individuals who worked with these goods and materials are at a greater risk of suffering from mesothelioma than those who did not work with them. However, individuals who worked in environments where asbestos was prevalent, such as those who worked in warehouses, schools, and even beauty salons, are also at an increased risk of developing mesothelioma. If you worked with asbestos or in an environment where it was present, discuss your work history with your doctor during your regular physicals. Mesothelioma has a latency period of 20 to 50 years, so even if your career ended decades ago, you should talk to your doctor about any mesothelioma symptoms you may be experiencing.

Asbestos was valued for its resistance to high temperatures, which made it the ideal insulation material. It could be found in nearly every part of a home or commercial building, including the following:

Asbestos could also be found in many consumer products that needed to resist high temperatures, as well as specialized equipment. It was not uncommon for laboratory equipment, such as fume hoods and safety gloves, to contain asbestos to protect lab workers’ hands. In the world of consumer goods, the following items frequently contained asbestos:

Individuals who worked in manufacturing plants making these products were often exposed to asbestos on the job every day.

Individuals who served in the United States military, particularly the Navy, have a much higher risk of developing mesothelioma than civilians. Every ship commissioned between the 1930s and the 1970s-contained asbestos, as did many of the naval yards during that time. Navy members who served in the tight quarters of these ships were constantly exposed to asbestos, particularly those who worked in boiler rooms, engine rooms, and those who did ship construction and repair.

Military veterans who are suffering from mesothelioma can seek compensation through the Department of Veterans Affairs.

Careers that Put Women at Risk of Asbestos Exposure

Men are diagnosed with mesothelioma at a rate of three to four times that of women. But this does not mean that women are not at risk of developing mesothelioma. Women who worked in the following environments are at an increased risk of mesothelioma because of the asbestos in their workplace environments:

I’m Ed Smith, a Sacramento mesothelioma attorney. If you or your loved one has been diagnosed with mesothelioma, or if you’ve recently lost a loved one because of this tragic disease, please give me a call at 916.921.6400 for free, friendly advice. I can also be contacted by using this online form.

I am a California Million Dollar Advocate. Advocates are top-ranked trial lawyers in the United States who have obtained multiple million-dollar case verdicts and/or settlements on behalf of their clientele.

I'm also a member of the National Association of Distinguished Counsel.

See my long history of successful case verdicts and settlements.

Please take some time to look up my client reviews on Avvo, Yelp, Google.

Editor’s Note: This page has been updated for accuracy and relevancy [cha 11.4.19]