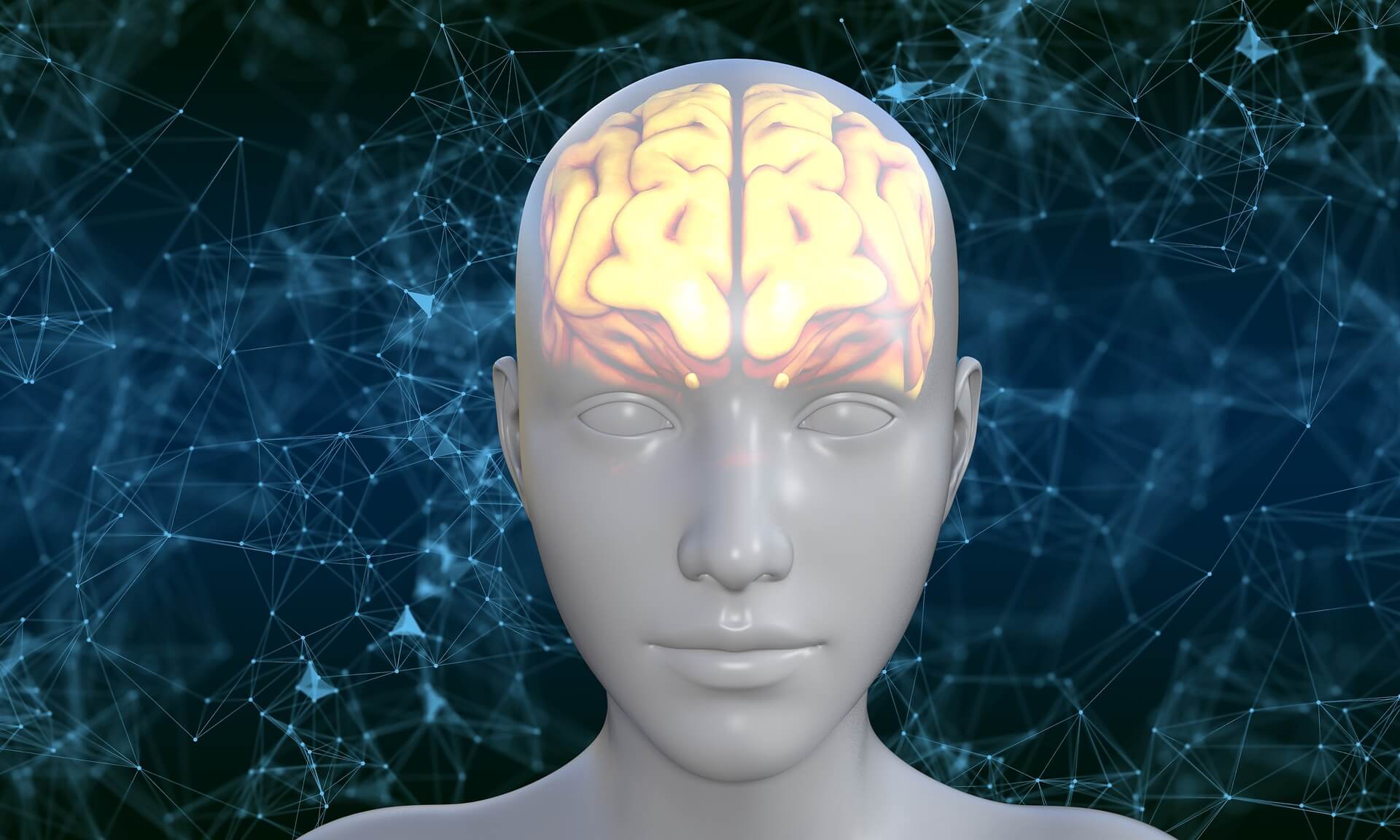 Traumatic brain injuries can happen in large urban areas and smaller communities such as Oakdale, California. They occur due to various reasons, from falls to car accidents. Often, a driver or another entity is responsible for the brain injury. For instance, a building owner who fails to repair broken steps or a driver who sails through a red light could be liable for such a devastating injury. That is where an experienced personal injury lawyer can provide the needed legal insight. The injured person has the right to obtain the compensation they deserve; a brain injury attorney in Oakdale can help with that.

Before we continue, let's take a moment to define a traumatic brain injury, also called a TBI for short. The brain is a precise supercomputer that controls everything from smelling a flower to performing an intricate math problem, and a traumatic brain injury changes the brain's functionality. Some injuries put pressure on the brain that should not exist, causing it to swell. However, the brain is in a rigid case, the skull, which allows only so much room. The increasing pressure causes other brain and spinal cord damage or death.

Some brain injuries are minor and heal on their own in time. Others have devastating consequences and lead to permanent disability or death. The difference depends on the injury's nature and the impact's intensity. However, on occasion, even minor damage can cause serious consequences.

The following are some of the most common causes of brain injury:

Traumatic Brain Injury Types
The type of traumatic brain injury is directly related to the length of hospitalization, treatment, and survival rate. Here are some of the most common types of TBIs:

Recovering Loss After a Brain Injury in Oakdale

Most TBIs involve long periods of hospitalization and the inability to work. The cognitive deficits associated with TBIs make it difficult or impossible for affected people to care for themselves. An Oakdale brain injury lawyer works to recover the compensatory damages resulting from an accident. Areas where compensation may be sought are:

Advice From a Brain Injury Lawyer in Oakdale

Your injury lawyer can provide legal advice about your case and discuss ways to be compensated during a free case review. At AutoAccident.com, we have helped numerous clients obtain the compensation they deserve. We hold the at-fault driver or entity liable for our client's injury and protect their rights from start to finish. In addition, we work on a contingency basis, so our clients do not pay us until they win their case.

If you've suffered head trauma in an auto accident or similar incident, call our experienced Oakdale brain injury lawyers at (209) 227-1931 or at (800) 404-5400 for free and friendly advice. You can also reach me online if that is more convenient for you. We can schedule an in-person case review or a virtual meeting if traveling is difficult for you.

Learn more about how we've successfully obtained Settlements and Verdicts for our clients.