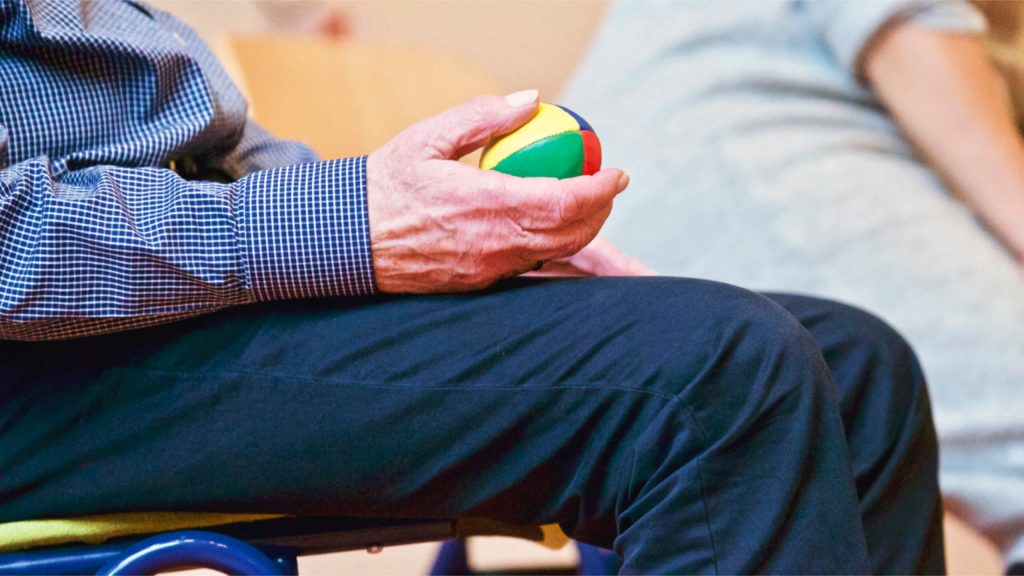 For elderly people living in the state of California and throughout the nation, receiving nursing home care is an important part of well being as they age. As the elderly population continues to grow - according to the U.S. Census Bureau, the elderly population in the state of California alone will have doubled by 2025 to 6.4 million - so will the necessity of nursing home care.

Currently, about 110,000 California residents live in nursing homes throughout the state, according to the State of California Department of Justice - Office of the Attorney General. These residents are spread out over approximately 1,300 licensed nursing homes. There are an additional 150,000 elderly Californians who live in residential care facilities.

While many of these nursing homes employ the highest standards when caring for residents, others do not. Nursing home abuse and neglect continues to be a problem throughout the nation, causing serious harm to residents across the country. As a California nursing home abuse attorney, I have seen the effects of negligent nursing home care firsthand, and understand the impact it can have on an individual and a family. The following shares some statistics on nursing home abuse in California and nationwide - if you are a victim of abuse, or if you suspect that a loved one is being abused or neglected in a nursing home, please call me as soon as possible for your free and friendly advice.

Elder abuse - not just the abuse of elderly persons within nursing homes - is a huge problem throughout the country. The National Council on Aging(NCOA) describes elder abuse as:

Passive neglect is also a type of elder care abuse and refers to a situation where a caregiver fails to provide an elderly person with basic necessities for well being, such as medical care or food.

The NCOA reports that about one in 10 Americans who are over the age of 60 have experienced one of the types of abuse listed above. This means that as many as five million elderly persons are the victims of abuse each year. However, it can be hard to document nursing home abuse and report accurate data, as it is further believed that only one in every 14 cases of elder abuse are reported to the authorities.

Specific to California, complaints filed with the California Office of the State Long-term Care Ombudsman Office that involve exploitation, abuse, or gross neglect are more than twice that of the national average (of five percent).

Who Is Usually Abused, and By Whom?

Any elder adult who relies on another person for their care is at risk of being a victim of abuse. However, the chances of abuse are increased for elderly persons with cognitive impairments, as well as those who are isolated from friends and family. For example, suffering from a condition such as dementia or Alzheimer’s disease makes an elderly individual more at-risk for neglect and abuse.

Those who abuse elderly adults, sadly, are typically family members. In fact, family members are the perpetrators in nine out of 10 cases. Further, two-thirds of the time, the abuser is a spouse or grown adult children who is responsible for caring for the elderly person.

The High Costs of Elder Abuse

Elder abuse, as mentioned above, can have a severe impact on the well being of an elderly person, as well as their family members in many cases. The NCOA (cited above) shares that those elderly persons who have been neglected are 300 percent more likely to experience death when compared to non-abused persons.

But it is not just the elderly persons themselves who suffer; financial exploitation, one type of elder abuse, costs citizens of the United States nearly three billion dollars per year.

The video below teaches ways to recognize and respond to elder abuse in a nursing home.

Editor’s Note: This page has been updated for accuracy and relevancy [cha 11.15.19]