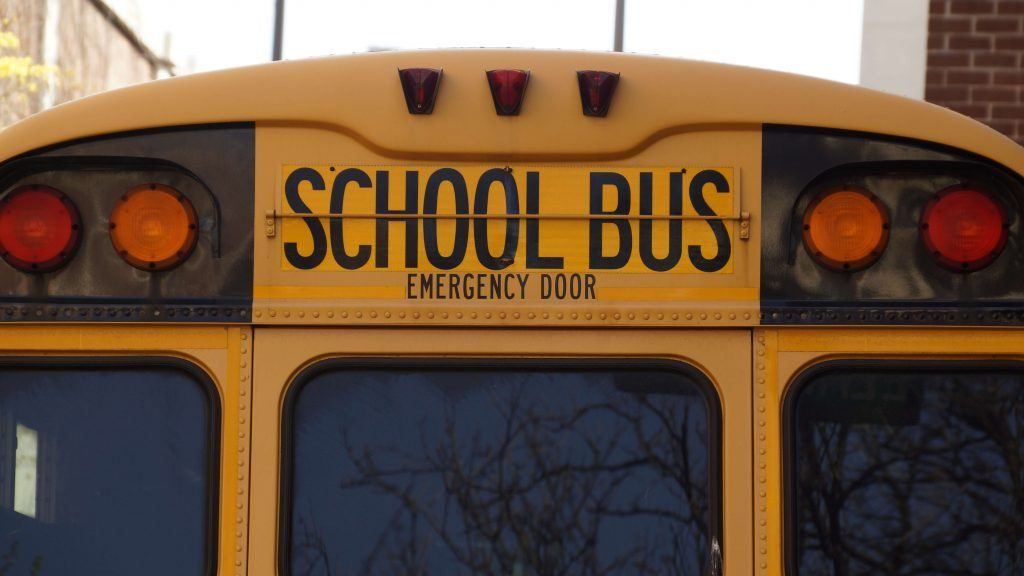 In May 2019, a school bus crashed into three parked cars in Elk Grove. One elementary school student was on board the bus but no one was injured. However, an accident in 2014 involving high school students on a college tour did not end so well.  In that school bus transportation-related accident, a teen lost her twin sibling when the bus collided with a FedEx big rig; ten people died in all.

In addition to fatalities, school bus accidents cause many injuries every year.  A study conducted by the Center for Injury Research and Policy (CIRP) at Columbus Children's Hospital found that there are an estimated three times as many school bus accident-related injuries than previously thought.  By examining data on the injury-causing school bus crashes rather than fatal accidents as did the NHTSA, CIRP found that Emergency Departments treat approximately 17,000 school bus-related injuries annually.

So why are there so many school bus transportation-related accidents?  One cause is the lack of experience and training on the part if some bus drivers.  Handling a huge bus full of rowdy children is not the same as driving a car or even an SUV.  Another common cause of accidents is operating a school bus in poor conditions, either poor visibility due to fog or rain, or poor road conditions due to snow or ice.

Other common causes of school bus transportation accidents relate to the condition of the driver of the bus.  For instance, fatigued and tired drivers miss traffic signals, fall asleep at the wheel, and have delayed reaction times.  Driving under the influence of drugs or alcohol can and does cause school bus accidents.  Excessive speed, especially in consideration of the size of a school bus, is also a common factor in accidents.  Being able to negotiate curves, turns, and hills safely may require reduced speed in a school bus, rather than the increased speed some bus drivers use to complete their routes on schedule.

The video below shows a compilation of school bus crashes.

Some recent recommendations to decrease the number of school transportation-related accidents include strict hiring procedures such as thorough background checks, psychological testing, and random drug screening while employed.  Better initial training for bus drivers as well as annual refresher courses have also been suggested as ways to improve the safety of school bus transportation.

Parents can play an important role in keeping their children safe on school buses, too.  While seat belts are mandatory on school buses in California, not all kids will use them.  Parents need to remind their children about how important this safety feature is, and of the awful consequences that can happen when they do not use them.  Similarly, behaving appropriately on a school bus is important to the overall safety of the trip.  School children must understand that any out of control behavior can result in the bus getting out of control.

If you or your child has been involved in a school bus transportation-related accident, you need to obtain as much information as possible about the bus (was it operating properly?), the bus driver (was the driver alert? Was he or she under the influence?), and the road conditions at the time of the accident (were the roads slick?  Or, was there poor visibility?).  In addition, some school buses have video cameras, and footage from the cameras should be obtained.  Only an experienced Sacramento, California accident attorney can guide you through this process, protect your rights and ensure that you recover for your losses.

I’m Ed Smith, a Sacramento School Bus Accident Attorney with the primary accident information site on the web, www.AutoAccident.com. If you or a loved one has suffered an injury in a school bus accident caused by the negligence of another, call me now at 916.921.6400 or 800.404.5400 for free, friendly advice.

See our reviews on Yelp, Avvo, and Google.

We’re members of the Million Dollar Advocates and the National Association of Distinguished Counsel.

See our past Verdicts and Settlements.

Editor’s Note: This page has been updated for accuracy and relevancy [cha 8.16.19]