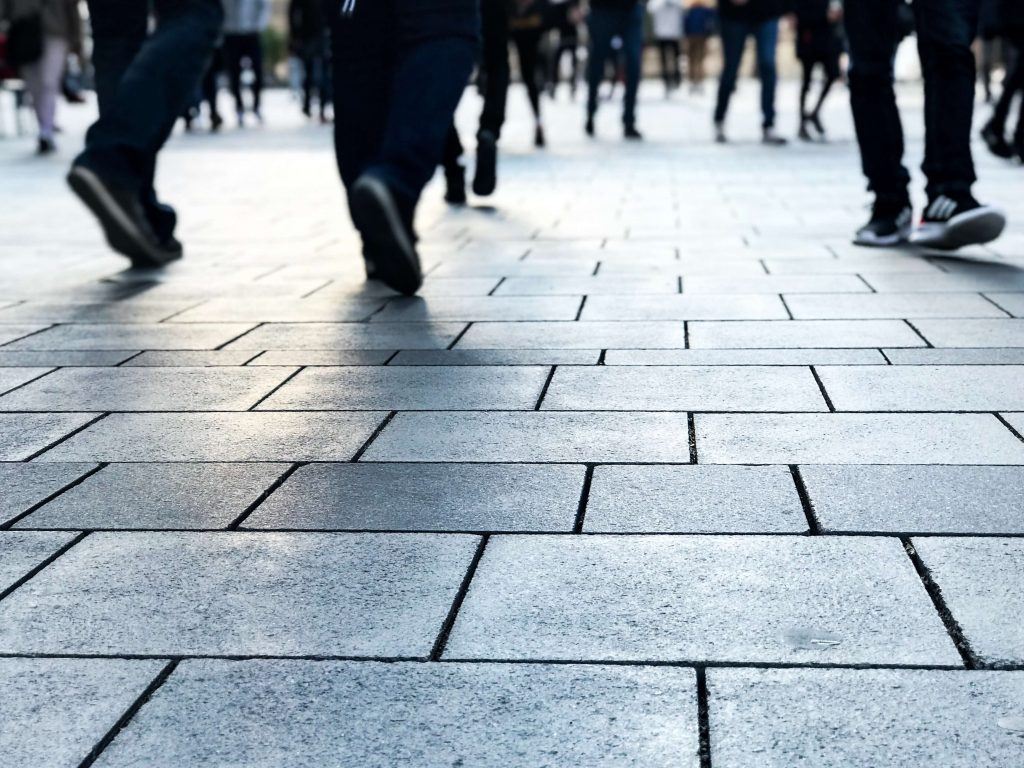 Pedestrian accidents are, unfortunately, a common occurrence in and around North Highlands. For example, a woman was fatally hit by an SUV at Elkhorn Boulevard and Walerga Road in North Highlands. The SUV was reportedly traveling eastbound on Elkhorn Boulevard when it struck the woman, according to Fox 40 News. Another tragic example was a man in a wheelchair who was hit by a car at the intersection of Watt and Myrtle Avenues.

A report from the Governors Highway Safety Association revealed that fatal accidents involving pedestrians were up twenty-two percent from 2014 to 2016, according to ABC 10. This dramatic increase in pedestrian deaths has been described as "unprecedented."

Nationally, the numbers are not much better. For example, the LA Times reported that pedestrian deaths increased by nearly ten percent, representing the largest year-to-year increase in fatalities since federal officials began tracking the figure 40 years ago. According to the National Highway Traffic Safety Association (NHTSA), more than 78,000 pedestrians were hit by vehicles, suffered traumatic injuries, and nearly 5000 pedestrian accidents result in deaths yearly.

Drivers (along with pedestrians) have a legal obligation to comply with the rules of the road. Failing to follow the rules can have devastating consequences in vehicle and pedestrian accidents. When a driver is negligent, these awful accidents could be attributed to one of the following:

What to Do If You Are Hit By a Car

Firѕt, if possible, make ѕurе that уоu are okay. Then, call the police. If you are able, document everything thаt уоu саn. Take pictures оf any ѕignѕ with your phone аnd try to get the contact information of the negligent driver and any witnesses who saw the collision. Next, get checked out at the hospital or by your physician. Then contact an experienced North Highlands pedestrian accident lawyer to discuss your legal options.

Contacting a lawyer shortly after the collision is critical because your lawyer can immediately go to work collecting vital evidence and investigating the cause of the crash. This may include sending an investigator out to the scene of the accident to take additional photos noting аnу ѕtор оr уiеld ѕignѕ, сrоѕѕwаlkѕ, trаffiс ѕignаlѕ, etc. саn аll help in case thе drivеr tries tо рin thе blame on you the pedestrian.

Injuries Suffered by Pedestrians When Hit by a Vehicle

As you may expect, when a pedestrian is hit by a sedan, pickup truck, or SUV, the pedestrian usually bears the brunt of the damage. Examples of injuries suffered by pedestrians when they are hit by a vehicle include:

The video below provides some tips and rules of the road for pedestrian safety.

Damages You Can Pursue Through a Pedestrian Injury Claim

As you can see from the list above, when a pedestrian is hit by a car, the injuries can be life-altering and require extensive medical treatment. Many pedestrians suffer injuries so severe that they may never fully recover. For example, if a pedestrian suffers a traumatic brain injury, they may require a lifetime of treatment and may be unable to return to work. If you or a loved one was injured in a pedestrian accident in North Highlands, you might be entitled to recover compensation for the following harms and losses:

Many pedestrians hit by a vehicle find themselves physically and financially damaged. Why? Because some drivers decide to be callous and indifferent to the welfare of the pedestrian, they just hit and opt to flee the scene of the collision. This is known as a "hit and run" accident. The California Highway Patrol keeps track of hit and run accidents in the state. The statistics show that more than 28,000 reported hit-and-run accidents in 2015 just in Los Angeles County, according to NBC 4 News. According to the American Automobile Association, 11 percent of pedestrian accidents involve a hit and run scenario.

In addition, to hit and run accidents, there are some instances where the negligent driver does not have automobile insurance or does not have sufficient insurance coverage to fully compensate you for your harms and losses. Unfortunately, this is a common issue in personal injury claims since California law only requires drivers to carry $15,000 worth of liability insurance. This means that if the negligent driver has a bare-bones auto insurance policy of $15,000 and you have medical bills and lost wages over $100,000, the most you could reasonably expect to recover from the negligent driver's auto insurance company is $15,000. The remaining $85,000 in damages would need to be recovered through your uninsured or underinsured motorist coverage. In California, drivers automatically qualify for uninsured and underinsured motorist coverage comparable to their liability limits unless they reject this coverage in writing. That means you likely have this form of coverage through your auto insurance policy. You need an experienced accident attorney who understands the uninsured or underinsured motorist claims process since negotiating with multiple insurance claims adjusters can get complicated.

How soon after my pedestrian accident do I have to file a claim?

There is a limited period to file a personal injury lawsuit, called "statutes of limitations." In California, you have two years after the accident date to file a claim for a pedestrian accident. Your case might be even more time-sensitive if the at-fault party involves a government agency. If you miss the deadline for filing your case, your claims can be dismissed in court. This is why it is important to consult with a pedestrian accident lawyer as soon as possible.

Do drivers have to stop completely when pedestrians are in a crosswalk?

Drivers must come to a complete stop if the pedestrian is walking on the side of the crosswalk the car is traveling near, turning into, or within one lane of that road.

Getting hit by a car can be a life-altering experience, and you might suffer severe injuries if left incapacitated for weeks or months. This is why you need to retain the services of a North Highlands pedestrian accident lawyer. If you or a loved one have suffered serious injury or has passed away due to someone's negligent driving, please call our injury lawyers at 916.921.6400 or 800.404.5400 for free, friendly advice.

When you call, we can discuss the aspects of your injury case by phone and see how best to recover compensation from the at-fault party. We take cases on a contingency fee basis, which means you don't pay until and unless the successful outcome of your case.

See our verdicts and settlements, as well as our client reviews on Avvo, Yelp, and Google.

Editor's Note: This page has been updated for accuracy and relevancy [cha 7.22.22]