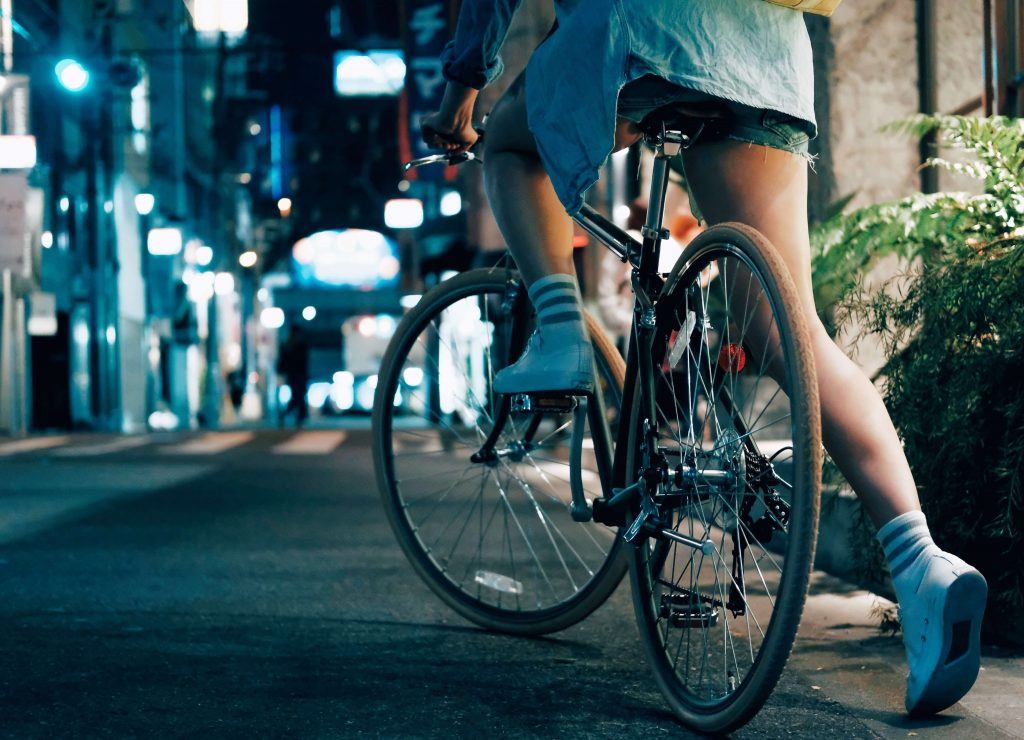 A Foothill Ranch Middle School student was fatally injured after being struck by a motor vehicle while riding his bicycle in North Highlands. The 13-year-old boy had reportedly been riding on the sidewalk on Hillsdale, tragically hit and pinned under a moving car after turning right on Palm Avenue. The vehicle exited a convenience store parking lot when it collided with the young cyclist.

This awful accident occurred near Hillsdale Boulevard and Greenholme Drive. The boy rode his bike to school with friends just a block from his home. Unfortunately, accidents like the one described above are quite common. Across the country, hundreds of bicyclists are killed in collisions with motorists every year. Many of these accidents could have been prevented if the motorist had exercised reasonable care when operating the vehicle.

According to the California Office of Traffic Safety, roughly 213 bicyclists were injured or killed while riding their bicycles around Sacramento in 2014. Worse, young children are the most commonly injured in bicycle accidents.

Bicyclists Have the Same Rights as Motorists

The California Vehicle Code contains regulations specifying where and how bicyclists can operate on the streets and roads of North Highlands and other localities in the state. Generally, bicyclists have the same rights and responsibilities as motor vehicle drivers.

Motorists must comply with California Civil Code § 21760 (the Three Feet for Safety Act). This statute establishes that a motorist must provide at least three feet of buffer between the bicycle and vehicle when the motorist attempts to pass. The law states that if a driver cannot maintain at least a three-foot passing distance, they are obligated to slow to a "prudent and reasonable" speed, only attempt to pass when it is safe, and not put the bicyclist's safety at risk. If a driver violates the law and causes an accident, they can be held liable for the resulting injuries. Experienced injury lawyers will help preserve evidence and file a claim against negligent parties in an accident.

Since bicyclists have very little protection in a collision with another vehicle, the injuries they suffer can be life-altering and catastrophic. Examples of injuries sustained by cyclists include:

Watch the following bike safety video for tips on sharing the road with other vehicles.

What You Can Pursue Through a Bicycle Accident Injury Claim

As you can see, a bicyclist's injuries in a collision with a car, pickup truck, or other vehicles are often catastrophic. If you find yourself in this situation, California tort law provides a mechanism to pursue financial restitution for your harms and losses.  A personal injury claim enables you to pursue monetary compensation for your medical bills, lost wages, pain and suffering.

What should I do after a bicycle accident?

If you are physically able, get the insurance information of the driver who hit you. This includes the driver's full name, policy number, and insurance company. If possible, you should also try to write down the driver's license plate number, eyewitnesses' names, and phone numbers. Once you have received medical treatment, contact an experienced North Highlands bicycle accident lawyer to help guide your next steps.

Is there a time limit to take legal action?

Yes. In California, any lawsuit to recover damages for your bicycle accident injuries must be filed within two years (or six months if a governmental entity is involved, such as a city bus). While there are some limited exceptions to the statute of limitations, failure to file a timely claim can impair your ability to recover damages. An experienced injury lawyer can help deal with legal paperwork and insurance companies so that you can focus on healing.

If you or a family member were injured by a negligent motorist and need an experienced injury lawyer, please contact our experienced North Highlands bicycle accident lawyers today for free and friendly advice. We can be reached at 916.921.6400 or 800.404.5400 and online at AutoAccident.com.

See our verdicts and settlements.

Editor's Note: This page has been updated for accuracy and relevancy [cha 7.20.22]