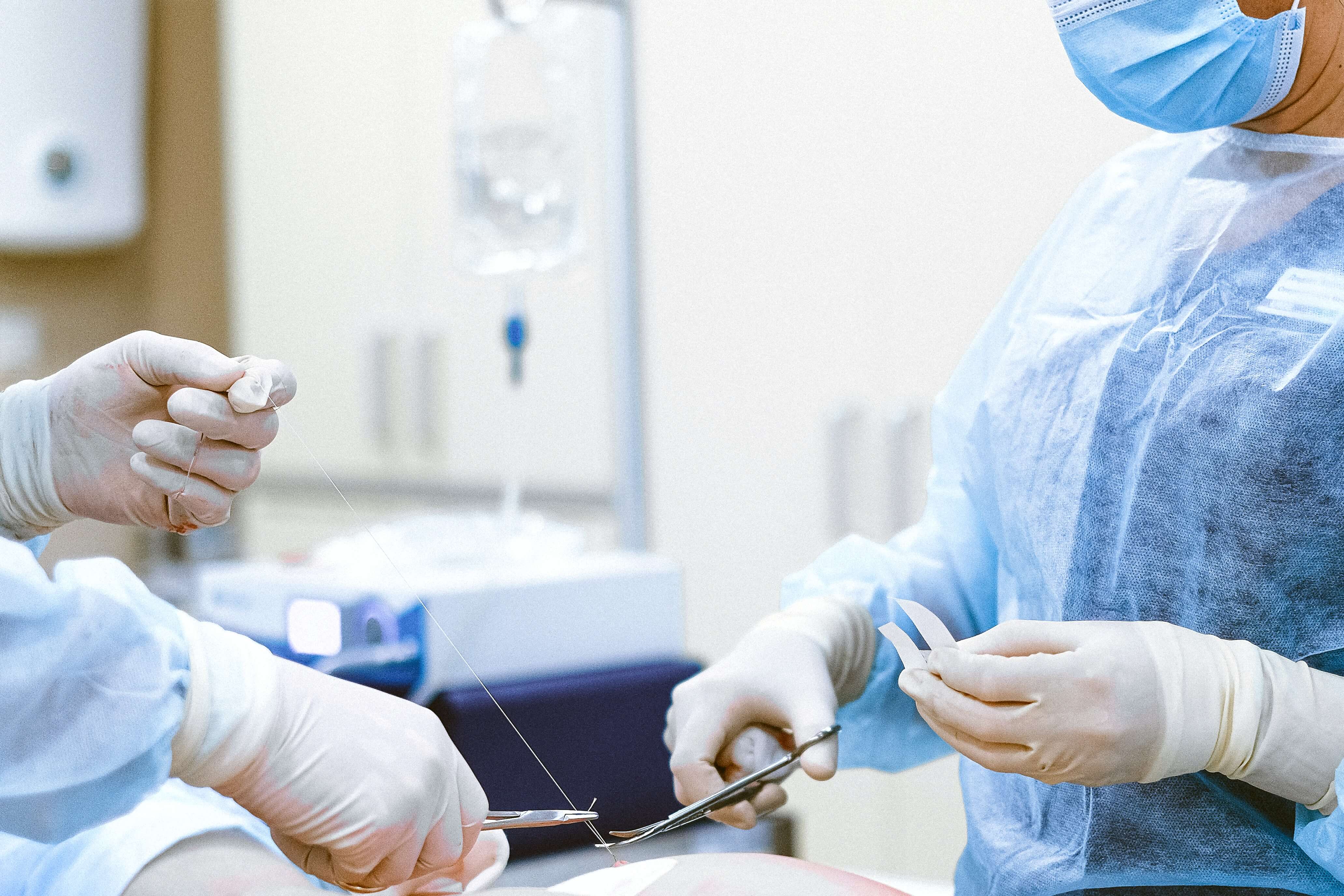 Many times, people who have broken a bone have suffered a single fracture. This could be a hairline fracture, a complete break, or something in between; however, sometimes, femur fractures are noncontiguous.

When this happens, several challenges are facing both the patient and the medical team.

What is a Noncontiguous Fracture?

A patient who has developed a bone fracture often has a single break in the bone. This can be seen on imaging of fractures as a slight change in the density of the bone and the broken section. If there is only one fracture, this is called a contiguous fracture.

Sometimes, a patient involved in a major accident, such as a pedestrian accident, could wind up with more than one break in a single bone. If an x-ray reveals this, the injury is termed a noncontiguous fracture. In this situation, multiple fractures must be addressed.

Where can Femur Fractures Occur?

A patient who suffers a serious injury, such as a femur fracture in an auto accident, can develop a break in various locations. Examples of possible locations include:

In some cases, a femur fracture can occur in all three of these locations simultaneously. When this happens, this is termed an ipsilateral (same leg), noncontiguous (separate locations), fracture of the femoral head, neck, and shaft.

Some research has been performed on just how common this serious injury is and how to treat the various fractures to maximize the potential for a successful recovery.

While research exists on femur fractures that occur in two of the three locations described above, there had been relatively limited statistics on femur fractures that had occurred in all three of these locations. Understandably, research has shown that it takes a tremendous amount of force, such as a major car accident or a fall from a great height, to cause a fracture in all three locations.

A research paper looked at over 1600 adult patients who had suffered a femur fracture over a period of five years. In this research, only seven patients out of the 1600-plus patients had fractures in all three locations. This is a percentage of 0.43 percent. Because of the rarity, limited information was available regarding how to treat the fractures.

Surgical Priority of a Femur Fracture

In all cases, surgery on noncontiguous femur fractures must be performed; however, the question rests on which of the fractures to prioritize. Based on the study results, it is recommended to stabilize the fracture in the femoral neck first. This will ensure that the blood supply is left intact while ensuring a proper angle between the femoral head and the femoral shaft. The repair should be performed using an open reduction and an internal fixation. Proper care must be exercised to not jeopardize repair opportunities for the proximal or distal fractures.

If you suffered a broken leg in an accident caused by the negligence of another party, reach out to one of our experienced femur fracture attorneys for free, friendly advice. Call (916) 921-6400 or (800) 404-5400 to get started today.

Editor’s Note: This page has been updated for accuracy and relevancy [cha 4.9.21]