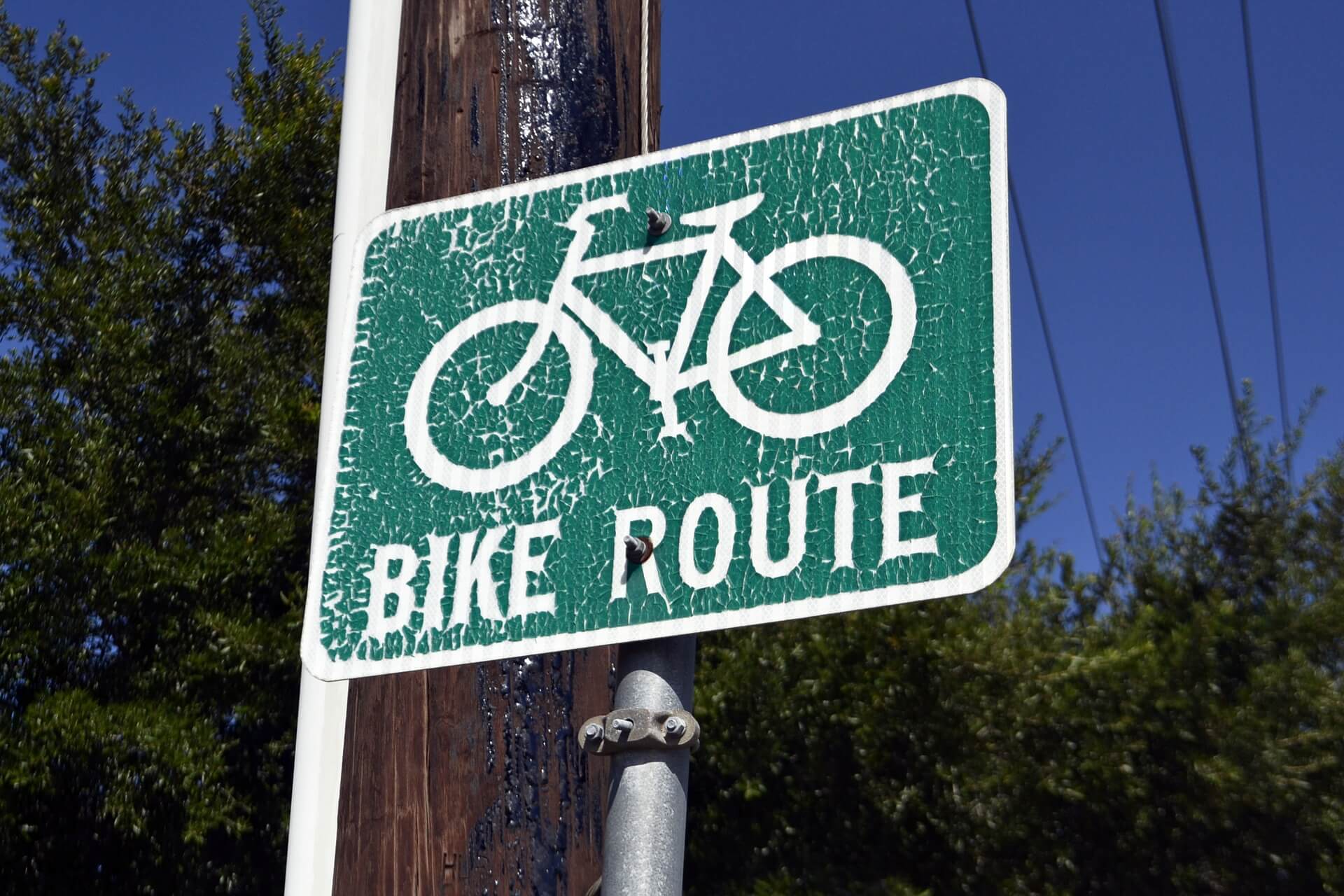 The City of Newman, California, is becoming increasingly bicycle-friendly. Newman has been awarded a grant from the California Department of Transportation (Caltrans) to update the Newman Highway 33 Specific Plan document, originally created in 1996. The plan outlines future development along the Highway 33 corridor over the next two decades. Projects will focus on improving bicycle, pedestrian, and vehicle transportation.

It is necessary to address bicycle safety because many motorists do not exercise the required vigilance and caution necessary to safely share the roads. When a vehicle-versus-bicycle accident occurs, the cyclist often suffers severe injuries. Retaining an experienced Newman bicycle accident attorney following a crash will not only protect the injured cyclist's legal rights and ensure that he or she receives fair compensation, but it will also allow the cyclist to focus on recovery and a return to good health.

For a motorist to be found legally and financially responsible for injuries caused to a bicyclist in a California accident, there must be evidence that the driver acted negligently. Under California law, that means that the driver owed a legal duty to the bicyclist, failed to act reasonably about that duty of care, and as a result, caused the cyclist's injuries. In essence, that means that a driver is negligent if they acted recklessly or carelessly and that their actions resulted in physical harm to the bicyclist.

The law concerning motorist negligence in an accident with a bicycle is essentially the same as with other types of car accidents. A motorist may, for example, run a red light, fail to yield the right-of-way, or change lanes unsafely - these are all examples of negligent behavior that may cause an accident and result in injuries or death.

Other Examples of Driver Negligence

In addition to the above examples, here are other common scenarios that can cause a collision between a motor vehicle and a bicyclist:

Watch the YouTube video. Below is a video released by the National Highway Traffic Safety Administration on bicycle safety.

There are a lot of complexities associated with filing a California personal injury lawsuit. The legal process is notoriously confusing and often frustrating. The time in which an injured person must file a personal injury lawsuit in California (or settle the case completely) is most commonly two years. There are exceptions to this two-year time limit, which is known as the statute of limitations. If the negligent party being sued was a governmental employee or entity, formal action must be initiated within six months of the accident to preserve the claim. If the injured person was a minor child when the incident occurred, the statute does not begin to run until he or she turns 18 years of age. Missing the deadline to file a lawsuit will result in the claim being dismissed.

After a lawsuit is filed, there will likely be written discovery, oral depositions, and probably a demand for the injured person to attend a medical examination. Because there are so many ways in which your claim can be negatively impacted during the discovery process, it is advised that you speak with an experienced and skilled personal injury lawyer. A good attorney will protect your legal rights and maximize your financial compensation.

Monetary damages that may be available to an injured cyclist in a personal injury claim include:

If the cyclist was killed in the accident, the next of kin may file a claim for wrongful death.

I’m Ed Smith, a Bicycle Accident Lawyer in Newman, California. If you have been hurt or someone you love has been injured or killed in a bicycle accident caused by a negligent motorist, please do not hesitate to call our law office for compassionate, free, and friendly legal advice at (209) 227-1931 or (800) 404-5400.

Image by F. Muhammad from Pixabay