Why is this important?
Home
Cities We Serve
Natomas Car Accident and Personal Injury Lawyer 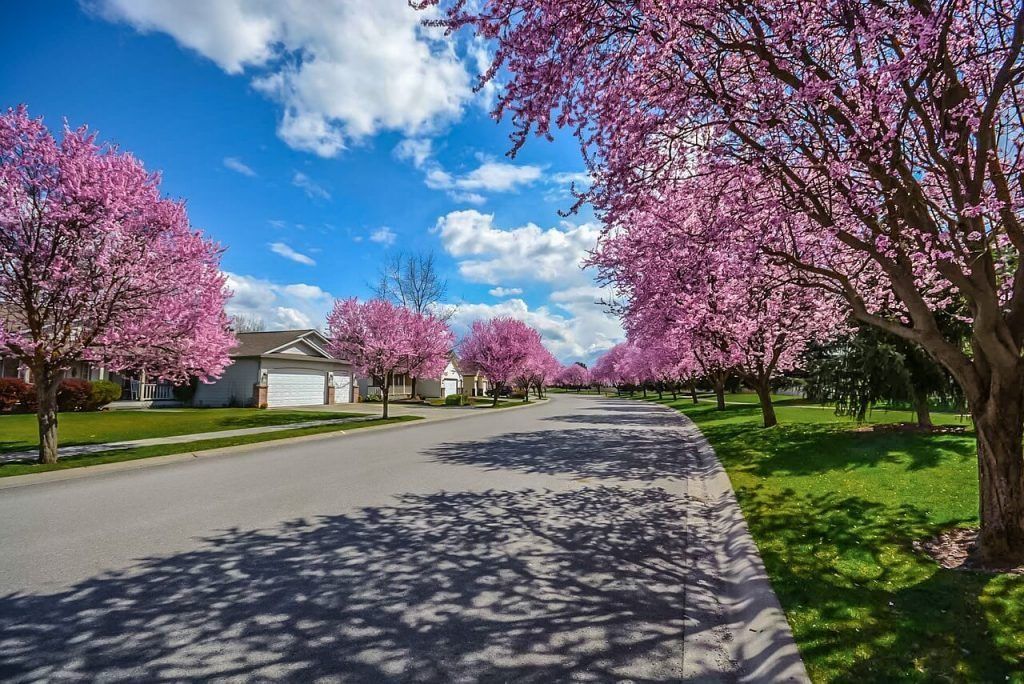 Natomas is a neighborhood generally defined as south of the Sacramento County line, north of the Garden Highway and the American River, west of the Natomas East Main Drain, and east of the Sacramento River. You can read more about Natomas on Wikipedia.

Natomas experienced tremendous growth in the 1990s and 2000s. It is home to Sleep Train Arena and Sacramento International Airport. Natomas has a population of about 123,906 and is a mix of white and blue-collar residents.

Here are some examples of serious motor vehicle accidents that have occurred in Natomas, in recent years.

A 12-year-old boy was killed in a single-vehicle Natomas car crash on Mar 7, 2015, when the car hit a pole. Under certain circumstances, a driver in a single-car accident might be liable to the passenger of the vehicle or their estate for injuries sustained in an accident.

Failure to Yield or Stop at Red Light Causes Fatality

On May 8, 2011, a  man driving a BMW struck the right rear corner of an Oldsmobile being driven by a 74-year-old woman. The accident occurred at the intersection of Truxel Road and Arena Blvd. in Natomas as the woman turned left onto Arena Boulevard. The impact killed the 74-year-old woman instantly. Police believed that there may have been a red light violation and possibly other factors contributing to the collision.

Speed as a Contributing Factor in Intersection Collision

On Feb 16, 2015, a white car traveling at a high rate of speed ran a red light and crashed into a pick-up truck early morning around 6:10 am at North Market Blvd. and National Drive. The violent crash closed both lanes of traffic. The driver of the truck had to be extricated by the Fire Department. Both drivers were sent to the hospital and were expected to survive.  Witnesses said the white car may have been speeding but the driver stated there might have been a mechanical problem or brake failure.

Wrong-Way Driver Causes Fatal Crash in Natomas on I-5

At around 1:30 a.m., a man driving the wrong way southbound in the northbound lane of Interstate 5 swerved into oncoming traffic and hit a black car head-on, killing a 23-year-old driver instantly. - KCRA

If I rear-ended someone, is it my fault?

In most rear-ended accidents, the rear driver is at fault, but that isn't always the case. Sometimes the lead driver can also be found liable. The lead driver may be at fault if he or she was negligent or driving recklessly such as drunk driving, reversing into a car, driving with broken brake lights, road rage, or intentionally trying to get hit. The driver who is at fault for causing the accident may be held liable for damages in a personal injury claim.

Who's at fault in a 3-car accident?

In a 3-way car accident, the motorist who caused the accident is mostly at fault but if the other two drivers also contributed to the accident, then they are also liable. It can be a challenge to determine who was negligent in a multiple-car accident, and just as difficult to collect a fair settlement for any injuries you have suffered. The best way to determine fault is to reach out to an experienced car accident lawyer who can argue on your behalf. Based on evidence gathered by your lawyer, the insurance company can determine fault and award compensation for your injuries.

What happens if I was at fault for the car accident?

California is a fault state. If you were at fault in a car accident, your insurance company is responsible for damages of those injured in the accident. The other driver will be able to pursue a personal injury claim against your insurance company for compensation. In most cases, your insurance will settle with the injured party and you won't need to go to trial. However, if the damages exceed your policy limits, the injured driver may take you to court and you may be liable for the additional costs. This only happens in serious accidents that resulted in severe injuries or death. In this case, it's best to consult with a car accident lawyer for help.

Helpful and Informative Websites for Natomas

Our client reviews are on Avvo, Yelp, Google.

You can also find me listed on the Million Dollar Advocates Forum as a lawyer who has won cases for $1 million dollars or more.

I am also a member of the National Association of Distinguished Counsel.

Visit our settlements and verdicts page to see the results we've achieved for our clients.

Editor's Note: This page has been updated for accuracy and relevancy. [cha 4.6.20]

Natomas Bicycle Accident Lawyer Natomas Brain Injury Lawyer Natomas Dog Bite Lawyer Natomas Pedestrian Accident Lawyer Natomas Motorcycle Accident Attorney Natomas Truck Accident Lawyer Natomas Wrongful Death Lawyer
Contact Us
Search
Practice Areas
Client Reviews
★★★★★
"Me and my wife; had a car accident. We were amazed how easy, professional, friendly attorney Ed Smith is along with his staff. Everybody is amazing. Thank you so much, we are very impressed!" Alex & Dinah M.
★★★★★
"Ed Smith and his office team took on a difficult personal injury case on my behalf and for the passenger in my car. Ed is a top- notch attorney. His staff couldn't have been more helpful and kind. No need to look elsewhere. I give Ed Smith my highest recommendation." Beverly
★★★★★
"Ed and Robert have been taking great care of my husband and I for the past 5+ years. They are always there when you have a problem and a quick resolution! Even when the issues have nothing to do with them. They are willing to help ease the pain off your shoulders. They are as good as it gets! Thank you again for everything." Annie T.
★★★★★
"Very professional. Great team, staff and service all around. Mr Smith was very honest, straight forward with his advice. He gives the word "attorney" an honest reputation. I will seek his council anytime, and would recommend him at the drop of a dime." Jeremy M.
★★★★★
"I would highly recommend Ed Smith to any friends or family in need of a personal injury attorney. Ed, and his staff, are very caring on top of being very experienced in this field. The staff always keeps you informed of the status of your case and they are always easy to reach by phone." Shannon D.
★★★★★
"Edward Smith law offices provide competent, thorough, and personable help for victims of personal injury. When you first meet the staff you know you contacted the right office. This law office treats clients like people. I recommend this office to anyone seeking representation regarding personal injury." David M.
View More
Submit a Law Firm Client Review