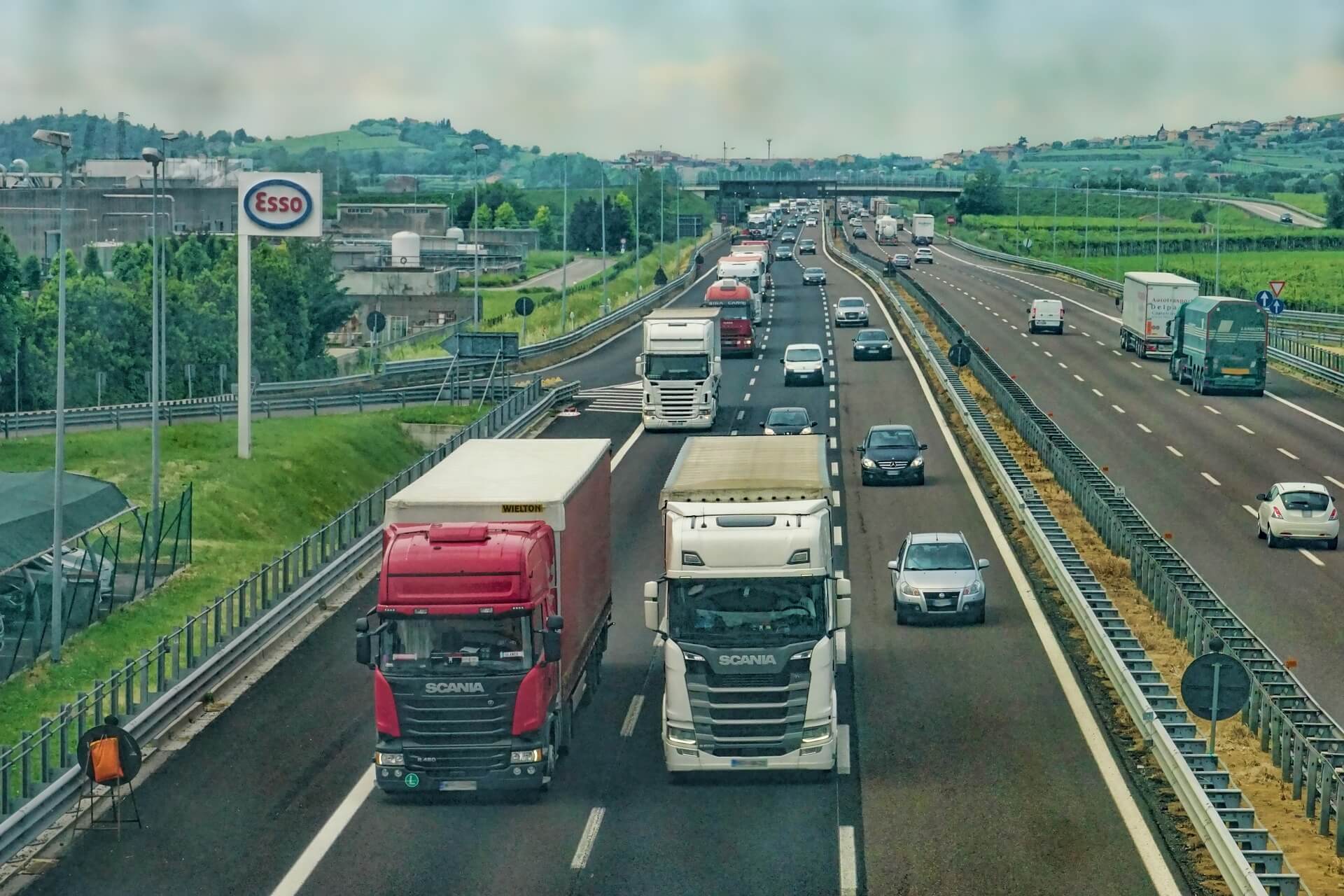 Natomas is a beautiful city in close proximity to the Sacramento International Airport and multiple highways such as I-5, I-80, and Highway 99. As a result, it is quite common to encounter semi-trucks, big rigs, and tractor-trailers in and around Natomas. Unfortunately, this creates an environment where a deadly collision between a semi-truck and a smaller commuter vehicle is possible.Collisions with a Semi-Truck

Many commercial tractor-trailers can be up to 75 feet long and weigh in excess of 80,000 pounds. Contrast that with your average sedan or SUV that may be around 16 feet long and weigh closer to 4,000 pounds. This means when a collision occurs between a commercial truck and a smaller commuter vehicle, the people inside the smaller vehicle are at a much greater risk of suffering catastrophic injuries.

Due to the massive physical disparity between a commercial semi-truck and a smaller commuter vehicle, a collision often involves serious physical injuries, even if the collision occurred at a relatively low speed. It is common for someone hit by a semi-truck to suffer one, or more, of the following injuries:

As you can see, these injuries can be catastrophic and can ruin someone's life. The bodily harm can be so significant that you require multiple surgeries and are forced to spend weeks or months in the hospital. You may be unable to return to your job due to the severity of your injury, which places a major financial strain on you and your family. This is why it makes sense to hire an experienced Natomas truck accident lawyer and pursue a personal injury claim to recover the financial compensation you are owed.

The video below discusses some of the most common injuries in truck accidents.

More Complex than Other Accident Cases

When an accident occurs between two commuter vehicles like sedans, SUVs, and/or pickup trucks, the injury claim process is typically straightforward. You are oftentimes dealing with a single insurance adjuster representing the interests of the other driver. When an accident occurs between a big rig and a smaller vehicle, the complexity increases significantly since commercial trucks are regulated at both the state and federal level, and there may be multiple insurance companies involved, depending on the facts of your case. Once again, this is why hiring an experienced truck accident lawyer to be on your side is a wise decision.

The vast majority of commercial big rigs on the roads today are built with an Electronic Control Module (ECM) placed in the component parts of the engine. The ECM is routinely referred to as a "black box" that maintains important operational data such as the truck's average speed, highest speed traveled, the amount of time driven, seat belt usage, and so forth. The data in this black box is critical for someone injured in an accident with a semi-truck because it offers factual data about how the truck was operated at the time of the collision. This data could reveal if the truck operator was speeding and the length of time the operator has been on the road. These are critical factors in establishing liability.

The black box data can also refute any assertions by the trucking company that the operator was obeying all traffic laws or was not driving beyond the Hours of Service established by the Federal Motor Carrier Safety Administration.

It is important that you take action sooner rather than later because black box data is typically recorded and maintained for only thirty days. After thirty days, the box begins recording new data over the old data, meaning it is basically lost forever. This is why swift action is so important and can influence the outcome of your truck accident injury case.

When you hire a Natomas truck accident lawyer, they will take action right away by filing a motion for a protective order to preserve the contents of the black box and/or send a written agreement to the commercial truck company requesting preservation of the data. Your attorney will then need to figure out who has ownership and possession of the semi-truck and file a motion seeking a court order limiting access to the vehicle and black box before an inspection can be conducted by your attorney.

In addition to black box data, there are other important pieces of evidence your attorney should seek to retrieve and maintain from the commercial truck. For example, federal regulations are in place mandating that the truck operator keep a record of important information while the truck is in use. For example, trucking companies must maintain records of the regular inspections and repairs made to the vehicle. If these records indicate that the semi-truck was not inspected, or has been neglected, it can help establish liability on the part of the trucking company.

Another important piece of evidence is the bill of lading and data from the weigh station. This evidence can be helpful in establishing whether the semi-truck was overloaded, which may have caused the truck to turn over or jackknife on a road or highway.

As mentioned, there are federal regulations in place governing the hours of service for truck operators. These regulations limit the amount of time an operator can be on the road to help ensure they do not become fatigued. This is why your injury lawyer should take action to request the preservation of the truck operator's logbook.

What if I can't afford a truck accident lawyer?

At AutoAccident.com, we offer affordable, accessible, and experienced legal guidance for injured victims in truck accidents. During your initial free consultation with us, we'll assess your case and provide you with your legal options. Our firm works on a contingency plan. That means you won't pay for our services unless we win a settlement for your truck accident case.

Can I still file a claim if I'm partly at fault in a truck accident?

If you are partly at fault in an accident involving a truck, you could still recover damages from the accident. California is a pure comparative fault state, which allows injured parties to claim damages even if they are partly at fault. However, not everyone is eligible to receive compensation for an accident. It's best to consult with an experienced truck accident lawyer who can help guide you through the legal process and increase your chances of collecting compensation.

What should I do if I'm at fault in a truck accident but don't have insurance?

In an accident, the at-fault driver is required to compensate the injured party for their damages. However, if you don’t have insurance, you may have to pay out-of-pocket. In this situation, you should consult with a lawyer. Your attorney can evaluate your case and come up with a plan based on the unique circumstances of the accident.

I’m Ed Smith, a Natomas Truck Accident Lawyer. Accidents involving a commercial big rig can be quite complex and overwhelming, especially for someone who is struggling with a serious bodily injury. I have been helping people hurt in accidents since 1982 all over Northern California.  If you or a loved one has been injured in a truck accident, please call me at 916.921.6400 or 800.404.5400 for compassionate, free, and friendly advice. You can also reach me online at AutoAccident.com.

Editor's Note: This page has been updated for accuracy and relevancy. [cha 12.11.20]

Image by Schwoaze from Pixabay