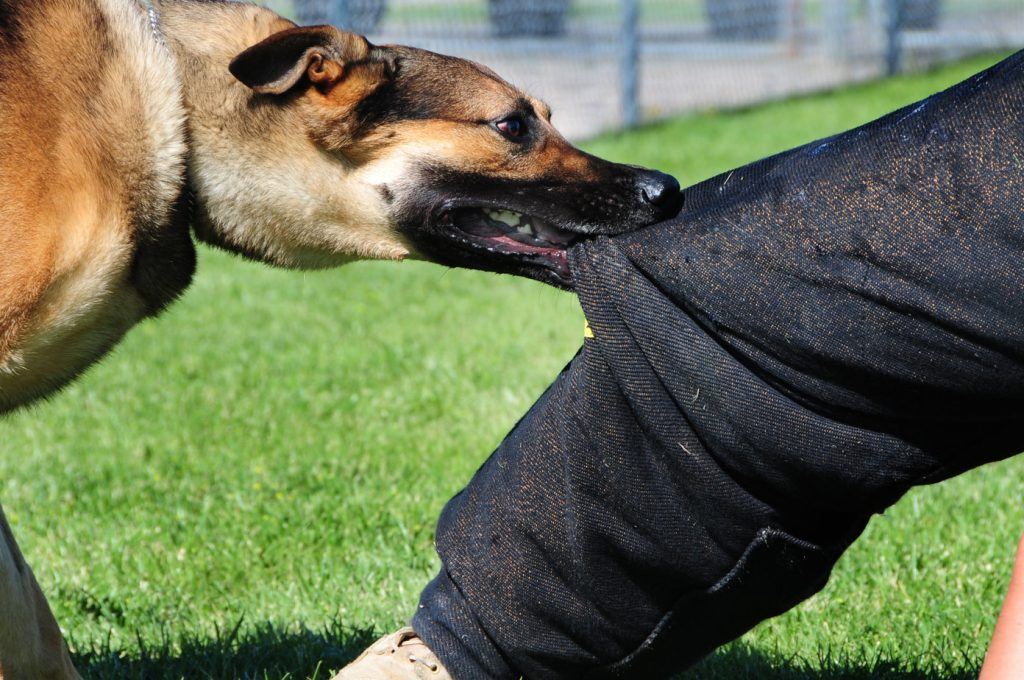 California has been described as the “dog bite capital of the United States” by the Los Angeles Times. This is because California has the highest percentage of reported dog bite injury cases. Insurance companies in California receive nearly 2,000 dog bite claims a year, paying out approximately $64.7 million to claimants. This is the highest number of claims and payouts of any state in the country.

Nationally, the numbers are not much better. According to WebMD, approximately 4.7 million people every year, half of whom are children between ages 5 and 9, are attacked and injured by a dog. According to the Centers for Disease Control, one out of every five dog bite attacks causes an injury so severe that it requires medical treatment.

What To Do After a Natomas Dog Bite Injury

If you are bitten by a dog, quick action is significant, both medically and legally. Here are some essential steps you need to take after a dog attack:

In an article published in the American Society of Plastic Surgeons, the statistical data studies indicated that in 16 dog bite injury cases, there were nearly 30 facial fractures. If that was not bad enough, 87 percent of the facial fracture cases occurred with children typically younger than 16 years of age. A whopping 69 percent of the cases involved eye bone, nose, and jaw fractures. Other serious injuries commonly suffered in dog attacks include:

Pitbulls and Rottweilers have been reported as breeds most often involved in serious attacks where someone is injured and loses their life. However, it is important to keep in mind that any dog breed could potentially bite someone. As you will learn below, California law does not assess liability based on breed, and instead, dog owners are ultimately responsible for their pets' conduct.

The YouTube video below provides some tips on preventing a dog from biting you.

The California legislature sent a clear signal that dog attacks will not be tolerated. According to California Civil Code § 3342, the legislature established strict liability for dog owners whose pets bite another person. Strict liability (also known as absolute liability) means that a party is legally responsible for a claimant’s harms and losses, even if they were not negligent.

If the dog owner tries to claim ignorance as a defense (e.g., “I had no idea my dog would bite someone”), they will likely fail and still be held liable for your harm and losses. Strict liability is not the law in all 50 states. In fact, in other states, it is actually possible for the owner of a dog to use ignorance as a defense if they had no knowledge or reason to know of their dog’s vicious tendencies and the dog had not bitten anyone before biting you.

However, strict liability only applies to the actual owner of the dog. This means that if you are attacked by a dog who was being walked by a freelance dog walker, you should ask for the name and address of the actual dog owner since they remain the responsible party.

If you were the victim of a dog attack or lost a loved one killed by a dog, you should speak to a Natomas dog bite lawyer to discuss your legal options.  You may be able to claim compensation for the harms and losses stemming from the attack. The damages and losses you can seek compensation for via a personal injury claim include the following:

In most cases, your Natomas dog bite injury claim will be filed against the homeowner’s insurance policy where the animal resided. This is why it is so critical for you to obtain the name and address of the dog owner. Without this information, it is complicated to file a claim.

Do not delay in pursuing a legal claim against the dog owner. You only have two years from the date of your Natomas dog bite injury to file a lawsuit under the statute of limitations. If you delay and the two-year window closes, your case will likely be barred from going forward.

What should I do after suffering a dog bite injury?

If you were attacked by a dog, you must get immediate medical treatment. Dog bites can cause serious infections and other damage. The quicker you see a doctor, the soon you can get treated and begin healing. You will need to identify the dog that attacked you. This is important because the owner of the dog is responsible for their pet's actions. If you were bitten by a stray dog, the chances of receiving financial compensation decline significantly.

What if the dog belonged to a friend or family member?

Dog bite cases often involve pets that the person is familiar with. It could be awkward to take legal action against someone you care about or know. However, you still need to get compensation for your medical care. If your friend or family member has homeowner insurance, the claim will be filed against the insurance company instead of the actual dog owner.

Editor’s Note: This page has been updated for accuracy and relevancy [cha 4.29.22]