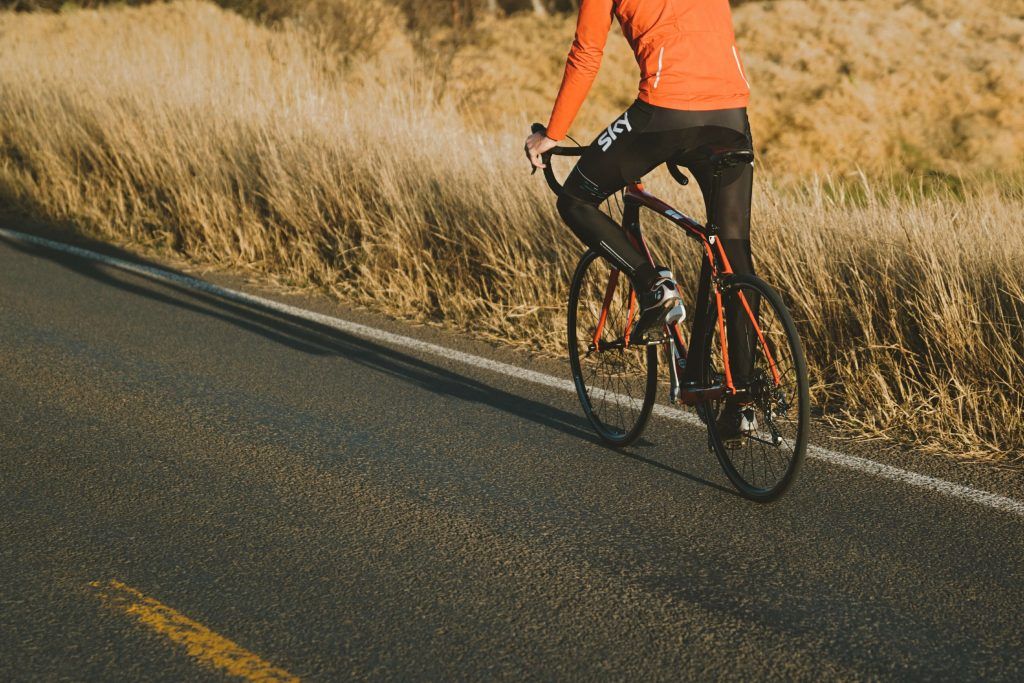 Riding a bicycle is a popular and economical way for Napa residents to get around town, exercise, and enjoy what nature has to offer. Some people use bicycles to get to work and for leisure. However, bicycle riders are injured or killed every year when they are involved in an accident with a motor vehicle or truck. With the help of an experienced lawyer, a bicyclist injured by a negligent driver can obtain compensation to pay for their lost time at work, medical costs, and their pain and suffering.

Why You Need a Lawyer Following a Bicycle Accident

Bicycle accidents cause serious injuries, and when you face high medical bills and other expenses, you can benefit from the guidance and help of an experienced attorney. A bicycle accident with another vehicle can be complicated, especially if the driver is at fault but trying to avoid liability. Third parties can also be involved, such as the insurance company for the driver or their employer if the accident happened during business hours. At AutoAccident.com, we have handled numerous bicycle accidents and have the experience you need when it comes to collecting fair compensation for your bicycle injury.

According to the National Highway Traffic Safety Administration, more bicycle riders and pedestrians died in accidents in 2018 than in the three previous decades and represented a 6.3 percent increase. Although bicycle riders only represent around 1 percent of the number of vehicles on the roadway, they face a high risk of serious injuries if they are involved in a collision, especially with a motor vehicle.

When a motorist is involved in a collision with a bicyclist, their response is that they did not see the cyclist. However, it is the motorist’s responsibility to watch for bicycle riders. When negligence causes a collision, they can be held liable for any injuries caused to the rider or wrongful death. Some of how a motorist can be negligent and become involved in an accident with a bicycle rider include:

Stay safe on the road by learning some bicycle safety tips in the video below.

What You Can Recover in a Napa Bicycle Accident

If you’ve been injured by a negligent motorist in a bicycle accident, you can face high medical bills and other expenses and cannot work, so you face lost wages. Under California personal injury law, someone who has been injured by a negligent person or entity has the legal right to pursue compensation. Damages that your Napa bicycle accident attorney can recover include:

Our investigators are sent to the site of a Napa bicycle accident right away to uncover evidence to support your claim. They perform accident reconstruction, which is widely used by insurance companies and courts to show how a collision occurred and placement of the vehicle and pedestrian. The investigators examine the report by the police for errors and speak to the witnesses looking for corroborative statements. Business and traffic cameras are a good source because they might have captured the accident on tape. Clues found on the roadway are evidence such as skid marks or lack of them, which shows whether or not the driver tried to stop. A lack of tread marks can indicate a distracted driver, inebriated or speeding, and other signs of negligence. When the evidence is gathered together, our lawyers take over to construct a strong case for compensation in favor of our client. This evidence is useful when negotiating with the insurance company or presenting a case in court.

Call our experienced Napa bicycle accident lawyers for free and friendly advice if you were injured in a bicycle accident by a negligent motorist. We can be reached at  (707) 564-1900 or (800) 404-5400 if you are outside the area code.

We are a member of the National Association of Distinguished Counsel and the Million Dollar Forum.

Visit the following links to see client reviews and our previous cases:

Editor's Note: This page has been updated for accuracy and relevancy. [cha 6.9.21]