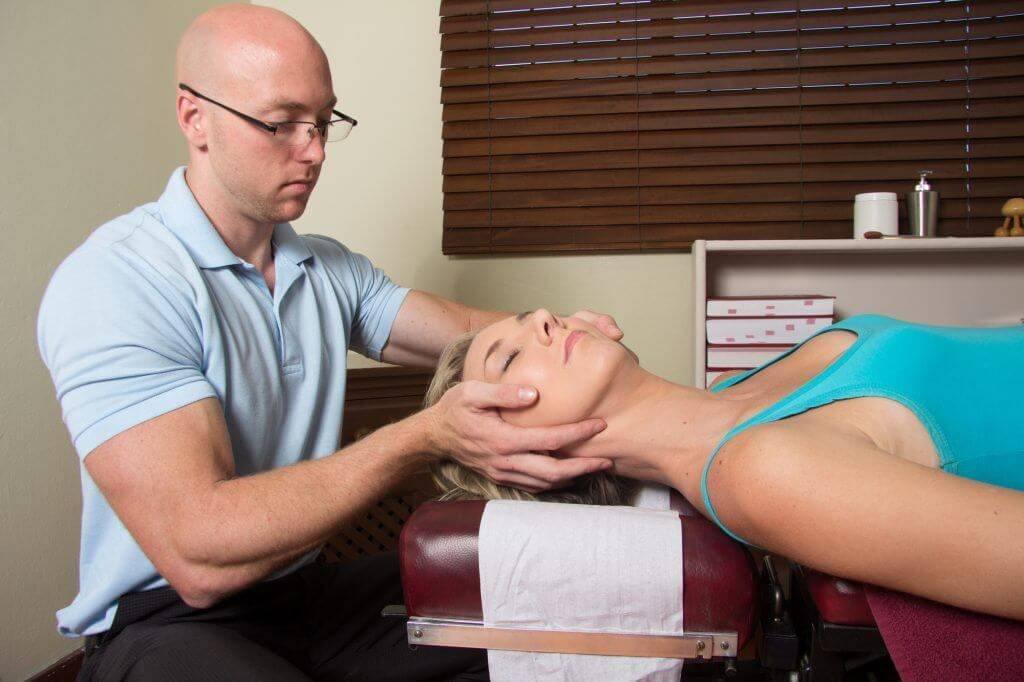 Muscle relaxants can be used for the management of strained necks or backs as well as for all-over muscle stiffness occurring from trauma, such as a motor vehicle accident.  It is usually used on a short-term basis for pain relief. However, there are some patients, such as those with chronic back problems or chronic pain syndromes like fibromyalgia, that use muscle relaxants on a regular basis.

Neck and back injuries are common in a car accident. If you have suffered such an injury in an accident caused by an at-fault party, and need legal help, reach out to our injury lawyers at (916) 921-6400 for free, friendly advice. Our experienced attorneys at AutoAccident.com will fight to get you the maximum amount of compensation for your damages.

Most Commonly Prescribed Muscle Relaxants in the US

Muscle relaxants are not typically a single class of medication but are rather a group of separate drugs that relax the muscles of the body.  They do not act specifically on the muscles.  Instead, their action is on the brain and how it perceives muscle stiffness.  It works on the whole body and all the muscles.

Below is a list of the most common muscle relaxants.

The dose of this drug is 350 mg every 8 hours for spasms of the muscles.  It is habit-forming so it is commonly used just for a few days or for a few weeks.  It should not be used with alcohol as this increases the sedative effect and increases the addictive potential of the muscle relaxant.

This medication is often used on a long term basis when compared to other muscle relaxants. Chemically, it is related to certain antidepressant medications but it does not have any antidepressant effect itself. It is given at 10 mg every 6 hours as needed for muscle spasms, neck or back pain. It has a sedative effect so it does help the patient sleep better with their pain.

Unfortunately, it can cause impairment of mental and physical functioning and, in men who have enlarged prostates, there can be urinary retention.Diazepam (Valium®)

This is a benzodiazepine medication that is usually prescribed for only a week or so at 5 to 10 milligrams every six hours for muscle spasm, back or neck pain. It is very addicting and because of this, it is not used for long periods of time. It changes the wake-sleep schedule and is extremely difficult to stop without side effects. A week or two should not, however, be a problem.

Valium is a depressant medication so patients presenting with medical conditions such as depression and chronic pain stand the chance of becoming more depressed when taking diazepam. Metaxalone (Skelaxin®)

This is a little-used muscle relaxant.

This is one of the older muscle relaxants and isn’t prescribed much today.

All muscle relaxants have potential side effects.  The common side effects include drowsiness, sleepiness, dizziness (especially when standing), addiction or dependence possibility, dry mouth, and urinary retention, both as a result of anticholinergic side effects.

Editor’s Note: This page has been updated for accuracy and relevancy [cha 3.22.21]