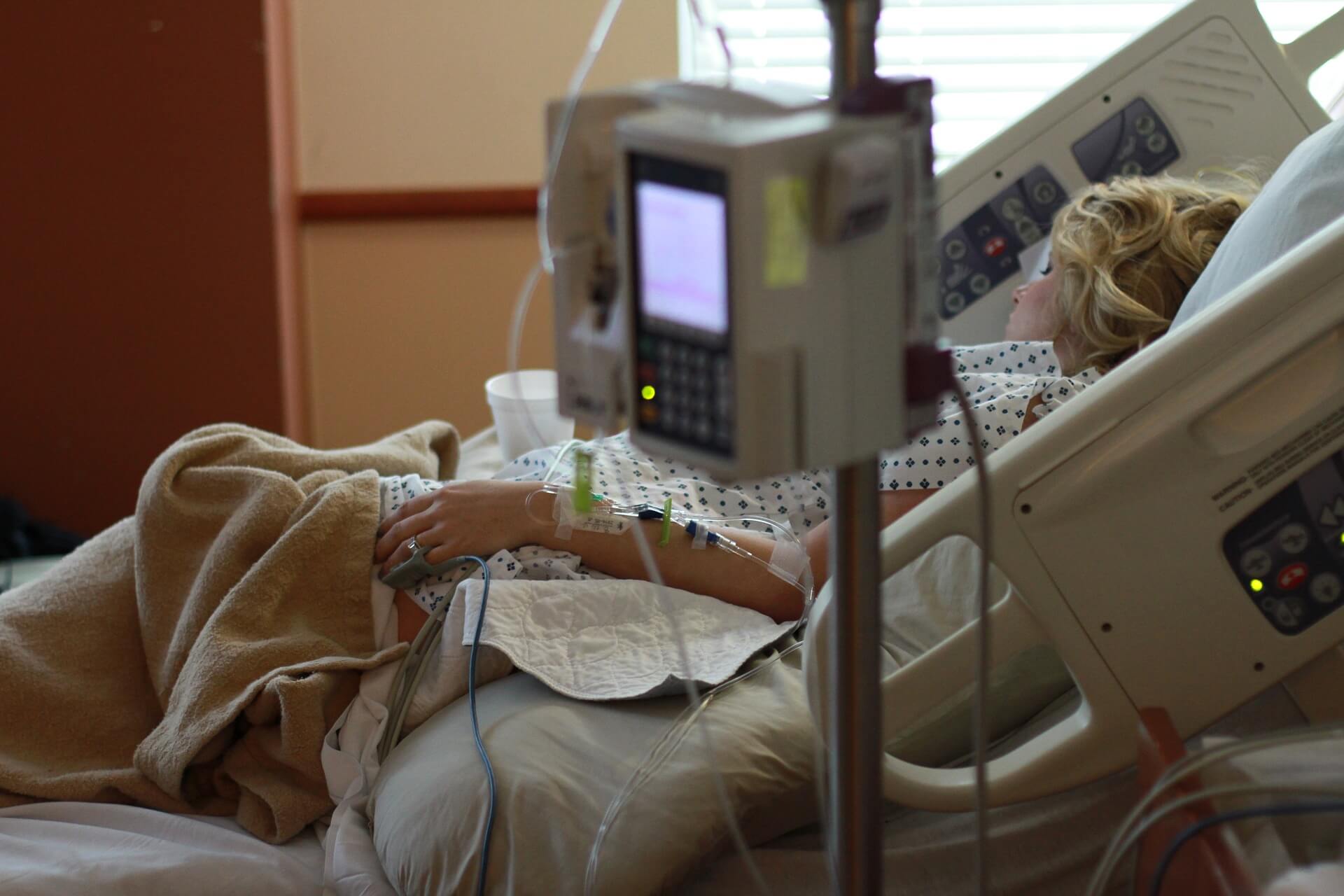 Has a family member developed serious complications from MRSA after a hospital stay or visit?

My name is Ed Smith and I'm a Sacramento MRSA Infection Lawyer that has helped numerous families deal with this horrible situation. If you have questions about the circumstances of you, or a family member, developing this nasty staph infection, Call me at 916.921.6400 and I'll answer your questions and let you know what legal rights you have.

You would think that the hospital would be the last place you would become infected with a dangerous bacteria.

But that's not the case. Across the country, thousands of hospital patients are becoming infected with a drug resistant bacteria known as MRSA (methicillin-resistant staphylococcus aureus) - many times resulting in death.

And it should not happen - hospitals should be one of the most cleanest and sterile environments around, but the fact is that most MRSA infections are caused by a visit to a hospital.

A nationwide study finds that drug-resistant staph is now the most common skin infection seen in city emergency rooms.

But in older adults and people who are ill or have weakened immune systems, ordinary staph infections can cause serious illness called methicillin-resistant Staphylococcus aureus or MRSA.

But they can also burrow deep into the body, causing potentially life-threatening infections in bones, joints, surgical wounds, the bloodstream, heart valves and lungs.

If you or a loved one, has become infected with MRSA contracted from a hospital in Sacramento, or other medical treatment center, the hospital or center has failed to properly disinfect and should be held responsible.

I'm Ed Smith, a Sacramento MRSA Infection Lawyer. If you would like to discuss your legal options, contact me online or call me at 916.921.6400 to set up a FREE consultation.

Editor's Note: This page has been updated for accuracy and relevancy. [cha 10.29.20]

Image by Parentingupstream from Pixabay