Motorcycle Conspicuity, Motorcycle Accidents, and the Importance of Being Visible 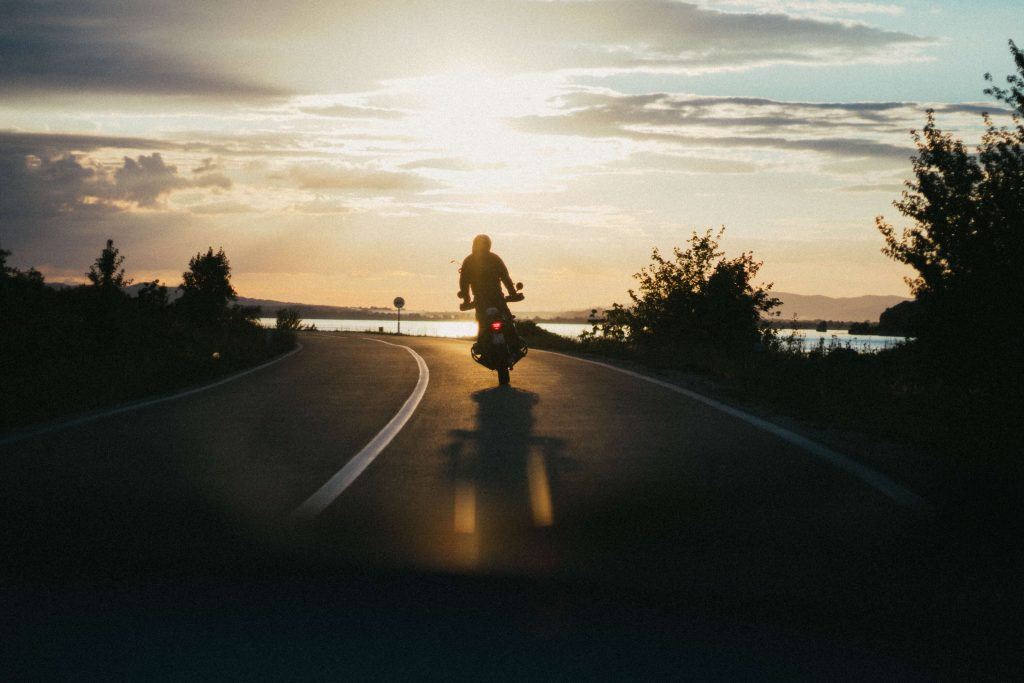 Many motorcycle accidents occur when the other vehicle driver does not see the motorcycle, or when the motorcycle operator's vision is blocked.
Most multi-vehicle motorcycle accidents result from the driver of other vehicles violating the right-of-way of the motorcycle.  Motorcyclists sometimes assume that the other driver is aware of the presence of their motorcycle.  A motorcycle, viewed head-on, often presents the smallest image of most vehicles on the roadway, and as a result, are unfortunately more susceptible to dangerous driving circumstances.
Such factors as headlight use and color of both the motorcycle and the rider's clothing can also increase or decrease conspicuity (the ability to be seen).  These factors should be considered by all motorcyclists when traveling the roadways.
The ultimate evidentiary question in many cases, when vision by the driver of the other vehicle is at issue, often comes down to whether the degree of attention paid was sufficient under the circumstances. Where the motorcycle is in a position to be seen, not hidden from view by some object, the evidence must answer two questions:  First, "would a reasonable driver under the circumstances be expected to see the motorcycle?" A driver may not be absolved of negligence by asserting that he maintained a continuous lookout when he failed to see that which he clearly should have seen.
The second question is, "did the motorcyclist comply with the state requirement to have the motorcycle headlight and other lights turned on at the designated times?"
See Table of Motorcycle Equipment Requirements.
The Law Offices of Edward A. Smith are experienced motorcycle accident attorneys expert in motorcyclist rules and regulations.
Watch the YouTube video below for tips on what to do if you were injured as a passenger on a motorcycle.
Sacramento Motorcycle Accident Attorney
I'm Ed Smith, a motorcycle accident attorney in Sacramento. If you have been injured in a motorcycle accident that was not your fault, call us anytime for free, friendly advice at 916.921.6400 or 800.404.5400, or contact us online.
Proud members of the Million Dollar Advocates Forum and the National Association of Distinguished Counsel.

Photo by Djordje Petrovic from Pexels

Editor’s Note: This page has been updated for accuracy and relevancy [cha 11.22.19]