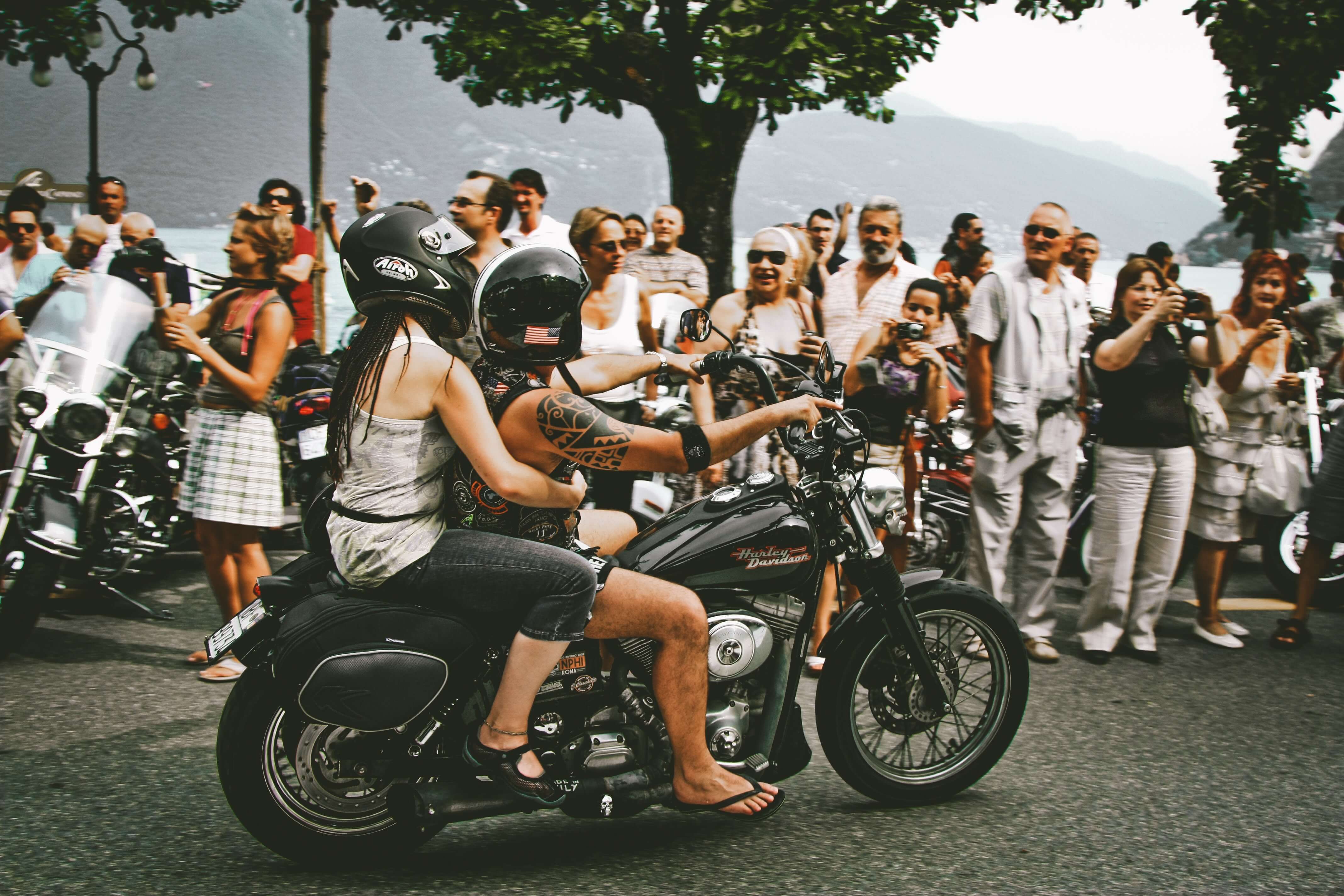 If it is determined that a motorcycle was in the driver's control and if the circumstances were such that the accident would not have occurred in the ordinary course of events, the driver of the motorcycle could be responsible for his or her passengers.

Cases Where Motorcyclists Are Responsible

In a case where a motorcycle struck an auto head-on, after dark on an asphalt two-lane street with no centerline, the passenger on the motorcycle recovered a personal injury judgment from the motorcyclist on a theory of negligent failure to keep a proper lookout.  In that case, the evidence sustained the jury's finding that the motorcyclist alone was negligent, where the motorcycle crested a hill and collided with a left-turning auto.

Editor’s Note: This page has been updated for accuracy and relevancy [cha 12.2.20]

Photo by Oleg Magni from Pexels
Contact Us
Search
Practice Areas
Client Reviews
★★★★★
"Me and my wife; had a car accident. We were amazed how easy, professional, friendly attorney Ed Smith is along with his staff. Everybody is amazing. Thank you so much, we are very impressed!" Alex & Dinah M.
★★★★★
"Ed Smith and his office team took on a difficult personal injury case on my behalf and for the passenger in my car. Ed is a top- notch attorney. His staff couldn't have been more helpful and kind. No need to look elsewhere. I give Ed Smith my highest recommendation." Beverly
★★★★★
"Ed and Robert have been taking great care of my husband and I for the past 5+ years. They are always there when you have a problem and a quick resolution! Even when the issues have nothing to do with them. They are willing to help ease the pain off your shoulders. They are as good as it gets! Thank you again for everything." Annie T.
★★★★★
"Very professional. Great team, staff and service all around. Mr Smith was very honest, straight forward with his advice. He gives the word "attorney" an honest reputation. I will seek his council anytime, and would recommend him at the drop of a dime." Jeremy M.
★★★★★
"I would highly recommend Ed Smith to any friends or family in need of a personal injury attorney. Ed, and his staff, are very caring on top of being very experienced in this field. The staff always keeps you informed of the status of your case and they are always easy to reach by phone." Shannon D.
★★★★★
"Edward Smith law offices provide competent, thorough, and personable help for victims of personal injury. When you first meet the staff you know you contacted the right office. This law office treats clients like people. I recommend this office to anyone seeking representation regarding personal injury." David M.
View More
Submit a Law Firm Client Review