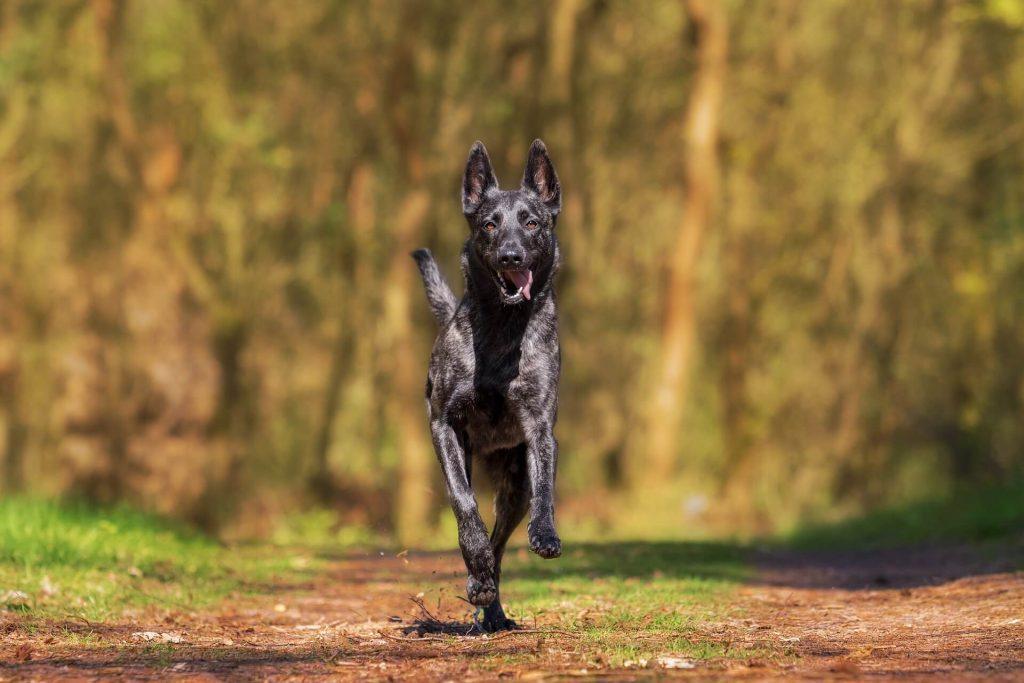 Dogs are known as man’s best friend, and they make quite good and loyal pets. However, there are instances when a dog becomes violent and attacks a human to the point of causing severe, or even life-threatening, bodily injuries. According to the Center for Disease Control and Prevention, about 4.7 million Americans are victims of dog bites each and every year.

The laws governing the liability associated with a dog attack is based on state law, so it will differ from state to state. California adheres to a strict liability theory. Basically, this means that a dog owner is legally responsible for the actions of their dogs. This means that the owner would be liable even if he has no way of knowing that his dog would bite someone else.

California’s strict liability theory is codified in California Civil Code section 3342 which states that the owner of a dog may be held responsible for the harms and losses of a person bitten by the dog when (i) the injury was proximately caused by the dog and (ii) the victim was in a public area or lawfully in a private area when the incident occurred.

As you can see, a viable defense that can be raised by the owner of the dog is claiming you were trespassing on their property. California’s strict liability law requires that you were in a public place or lawfully authorized to be in a private area when you were attacked. If it turns out you were not allowed to be at the location when the attack occurred, you may not be able to recover any financial compensation. Assessing the viability of your case and whether strict liability applies is very fact-dependent. This is why it is so important to sit down and talk with an experienced Modesto dog bite injury lawyer so that they can provide you with counsel and advice on your legal options.

The Location of the Dog Bite Injury Claim

If a lawsuit needs to be filed by your attorney, the jurisdiction for the case is usually in the county where the incident occurred. The suit will typically be filed in a state civil court. Modesto dog bite injury cases are usually filed in the Superior Court of California, County of Stanislaus Civil Division.

If you are attacked by a dog, it is critically important for you to obtain the contact information of the dog owner. This is important because the way you are typically compensated in a dog bite injury claim is by filing the necessary claim documents with the dog owner’s homeowner’s insurance company. If you are bitten by a dog and do not know who owns the animal, you do not have a viable source of recoverable compensation. It is akin to being involved in a hit and run accident where the at-fault driver flees the scene. In these scenarios, the only viable option outside of the at-fault individual’s insurance company is filing an uninsured claim through your own insurance policy.

The dog bite laws of California allow the victims of dog attacks to pursue financial restitution for their harms and losses through a personal injury claim. Forms of compensation include:

Settling Out of Court or Going to Trial

The decision on whether to settle a dog bite injury case is ultimately up to you. Your lawyer cannot accept a settlement offer without your express approval. Your attorney should offer your guidance and their best advice on whether the settlement offer is fair and reasonable. This assessment is generally based on the amount of economic and non-economic damages you suffered, the amount of any medical liens or finance liens that may be owed on your case, and the total amount of money offered by the defendant’s insurance company.

The upside of agreeing to a settlement is that you typically get the claim resolved quickly and with fewer formalities. An out-of-court settlement also removes the requirement that you testify in court. However, if the insurance company is not offering you a settlement amount that is appropriate given the amount of damages you suffered, then you have every right to reject the settlement and have the case go to trial. Yes, the risks are higher at a jury trial, but the reward can be that much greater.

Statute of Limitations and Filing Procedures

Filing a dog bite injury claim can be complicated. There are evidentiary records that need to be obtained, witnesses that need to be interviewed, court documents that need to be filed, a pre-trial discovery that needs to be conducted, and so forth. An experienced Modesto dog bite lawyer can help you deal with insurance companies and the courts so that you can focus on your recovery.

The following video explains why you should hire a lawyer for your dog bite claim.

Editor’s Note: This page has been updated for accuracy and relevancy [cha 5.20.21]