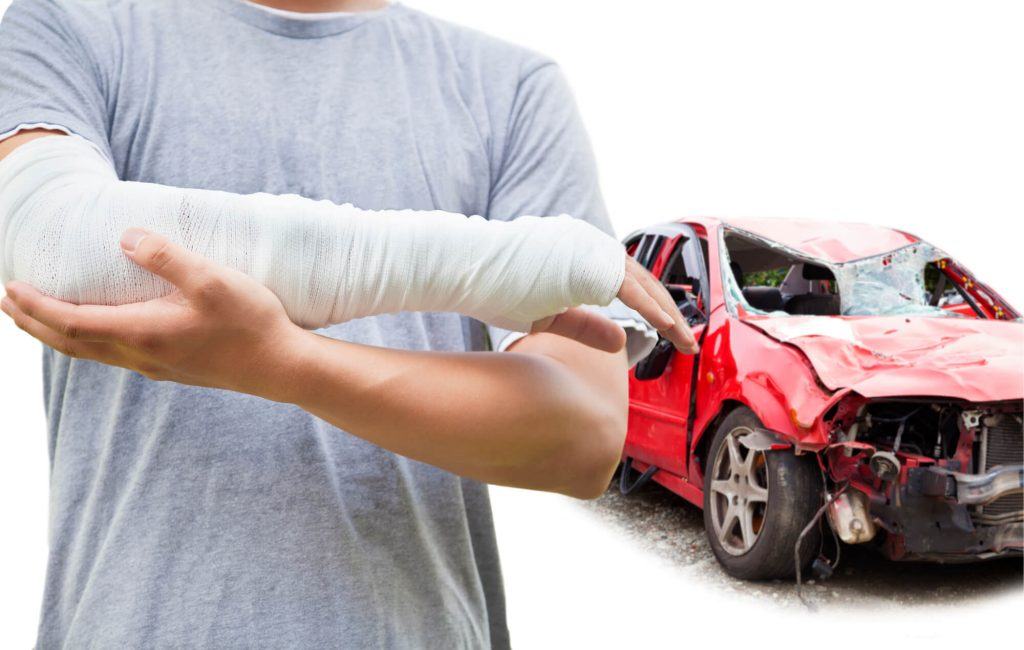 As a Modesto car accident lawyer, I work hard to help clients who have been injured in an auto accident. As more drivers take to the road, the possibility of being involved in an accident increases. This is as true in Modesto and surrounding areas as it is for the rest of the country. Add to that the number of motorists who drive in a way that is reckless or with a lack of concern for rules of the road, and you begin to see why more accidents happen every day.

While high-impact collisions often result in serious and sometimes catastrophic injuries or death, even small rear-end crashes can cause long-term pain. In California, a car is more than a luxury, it is a necessity to get to and from work or fulfill family obligations. But, what happens when you are hurt in a car crash? For some, it is a minor inconvenience, but for others, it is a life-altering event. In either case, it is important to talk to a car accident lawyer about obtaining the financial compensation you deserve.

A Modesto Car Accident Lawyer Who Cares About You

I am an aggressive advocate for those injured in serious auto accidents in Northern California and a Modesto car accident lawyer who has the experience and resources to pursue the compensation my clients deserve. I’ve helped many residents of Modesto and the surrounding area in all types of car accidents. With State Route 99 and Interstate 5 providing motorists with access to and through Modesto, the area is considered heavily trafficked. Major construction efforts such as the State Route 99 - Pelandale Avenue Reconstruction Project are common. Unfortunately, the area sees its fair share of automobile, motorcycle, and big rig accidents.

My staff and I provide quality services and a compassionate ear to all. If you have been in a serious accident and need a seasoned Modesto car accident lawyer, reach out to me at (209) 227-1931 to set up a free case evaluation. I will review your case to give you an idea of your options going forward and let you know what your case may be worth. Remember, you pay nothing until you win. My focus is on your well-being and the best possible case outcome.

The reasons auto accidents happen are as varied as the types of drivers on the road. For the most part, car accidents are caused by driver error. Some of the most common are:

California is an at-fault state, meaning that fault is assigned to the drivers, and it is used to calculate damage. In some cases, the fault can rest entirely with one driver, while in others, the degree of fault is divided between drivers. The latter situation is called a comparative fault. Say for instance that one driver was traveling toward an intersection and entered it without stopping at a stop sign. The other driver, who had the right of way, sped up to enter and cross the intersection before the oncoming vehicle. Both drivers were wrong in this case. The jury decides what percentage of fault is assigned to either driver. This, in turn, affects the number of damages the injured party receives. For example, the driver who was 60 percent responsible for the accident will receive 40 percent of the financial damages he incurred. If the amount were $100,000, he or she would receive $40,000. The other driver would collect 60 percent of the damages.

There are several main types of auto accidents consisting of:

As a Modesto car accident lawyer, I have seen a large variety of injuries. Some of the most common are:

What You Should Do After a Car Accident

It’s a good idea to think about the things you should do before having a car accident. Since most individuals will experience three accidents over their driving lifetime, being prepared is an excellent approach. Here are a few tips:

Take a look at the following video to learn what personal injury lawyers look for in their initial interview with an individual who had suffered an injury in a car accident:

What is considered negligence in a car accident?

A Modesto car accident lawyer must first prove that negligence was involved for there to be grounds for a personal injury case. This negligence is not limited to other drivers but can be due to various other reasons. A few of the most common involve auto defects and the failure of local and state authorities to maintain roads in a safe condition. However, when an auto accident occurs due to a negligent driver, some conditions must be met before the claim/lawsuit is allowed to proceed. These are: The other driver failed to abide by his or her responsibility to drive prudently and lawfully. This failure caused an accident. The accident was the reason why you were injured.

How do you prove fault in an auto accident?

Many factors are involved when a Modesto car accident lawyer determines who was at fault in a crash. The attorney will begin by listening to his or her client’s description of what happened and reviewing police reports. Witness accounts provide descriptions of the accident from different vantage points, consolidating the overall picture. If photos were taken at the scene, they are also a great resource, showing damage to the vehicles as well as final placement. On occasion, a Modesto car accident lawyer may involve a reconstruction expert who is able to develop a digital picture of how the collision occurred. This is an invaluable tool in the courtroom.

How long does a Modesto car accident lawyer have to file a claim?

For the vast majority of auto accidents in California, you have two years from the time the accident happened, or you became aware of the injury before it is too late to file. However, this is not always the case. If the crash was due to the irresponsibility of a city, state or federal agency, you have six months to file an administrative claim. This must be done within the first six months following the accident. Afterward, the government agency has 45 days to answer. If the claim is denied, you have six months to file a claim in civil court. The start of these six months is from the time you received the reply in the mail or when it was handed to you personally. If a letter denying the claim is not received within the first 45 days, you have two years to file a personal injury claim.

I’m Ed Smith, a car accident lawyer in Modesto. When serious accidents happen, your life can be turned upside down with high medical bills coupled with lost wages and property damage. In such times, your focus should be on recovery, not financial loss. That is where an experienced car accident lawyer can help. Reach out to me at (209) 227-1931 or (800) 404-5400 for free and friendly advice.

Editor’s Note: This page has been updated for accuracy and relevancy [cha 3.11.20]