Why is this important?
Home
Personal Injury
Sacramento Mesothelioma Lawyer
The Link Between Mesothelioma and Veterans

The Link Between Mesothelioma and Veterans 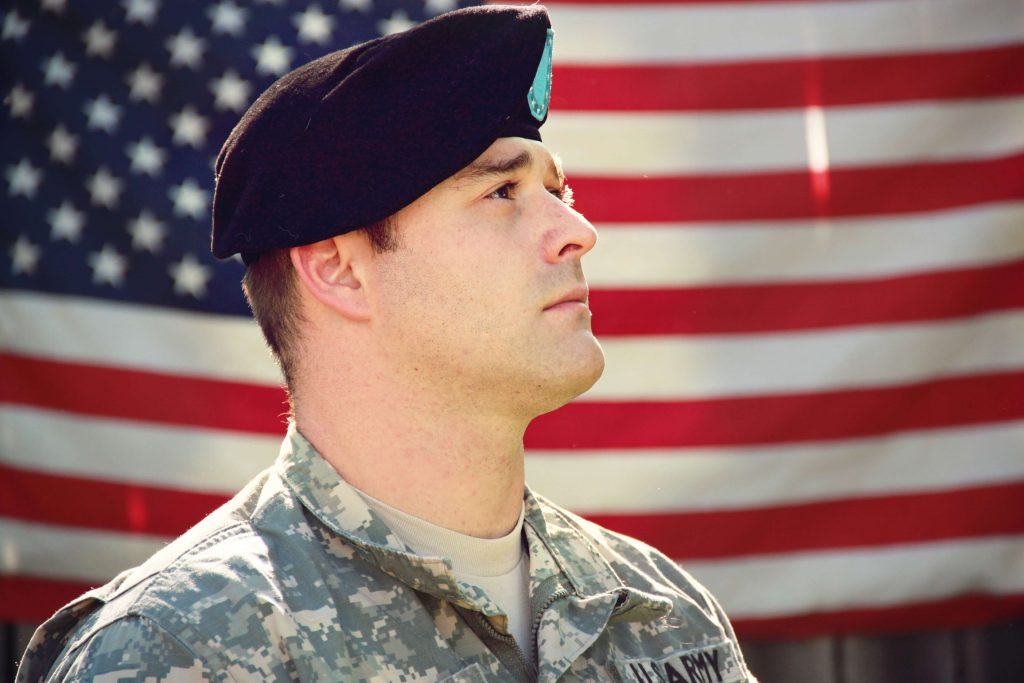 Many veterans developed mesothelioma when they were exposed to asbestos while serving in the military. Did you know that 30% of Americans who have been diagnosed with mesothelioma are veterans who were around asbestos when they were on active duty? Millions of people have served as members of the armed forces for the United States representing the Army, Navy, Air Force, Marines, and Coast Guard. Throughout the years, veterans have encountered many dangers during their time in service, one example was their exposure to the toxic substance known as asbestos.

Mesothelioma in the United States

Exposure of Asbestos to Veterans

Asbestos, which is the only known cause of mesothelioma, was used by the United States military in hundreds of applications. Asbestos was used so much in the military because of its low cost, and high heat and fire-resistant properties.

To give an example of the magnitude of asbestos exposure and use, it is estimated that from 1930 to 1978, as much as 25 million tons of asbestos were used by U.S. shipyards where over 4.5 million employees worked—many of those workers were part of the military. Asbestos was found in areas such as engine rooms and boiler rooms in ships where it was used frequently as material for insulation. However, this toxic substance was not limited to only these areas. Asbestos could also be found in other unpredictable locations, such as mess halls, sleeping quarters and where military personnel had their leisure time.

Shipbuilding was at its highest during the time of World War II as well as the Korean War. In fact, during World War II, over 4 million Americans worked on shipyards. The everyday duties shipyard workers were required to accomplish placed a lot of them at risk for contracting asbestos-related diseases. A shipfitter and Navy Veteran who served in 1955 to 1974 said that each and every day they were exposed to asbestos in one way or another.

Navy vets were exposed to extreme levels of asbestos in a lot of the areas of navy ships including galleys, sleeping quarters, engine rooms and boiler rooms. Although the soldiers who worked and lived on board of the ships - including boilermen, gunmen, and firemen - were prone to breathing in asbestos, those who repaired and built the ships were even more susceptible to contracting diseases associated with asbestos. These men were tradesmen such as mechanics, pipefitters, electricians, plumbers, boilermakers, welders, and shipfitters to name a few. One Navy Veteran who served from 1959-1963 said that each time guns were fired, dust would fall all over their beds.

There have been situations where military base secretaries, and other workers who did not work on ships directly, contracted mesothelioma through secondhand exposure to asbestos. Second-hand exposure develops when asbestos particles are inhaled from the hair of others and on the clothes of those who worked with asbestos on the military base and from those who were around areas where asbestos was circulating through the air.

Navy Jobs with Greatest Risk of Exposure to AsbestosMesothelioma Diagnosis

The latency period—which is the time from primary exposure to asbestos to the first sign of symptoms indicative of disease—can range from 15 to 50 years for mesothelioma. Basically, this disease can stay dormant for many decades. So, many of the veterans who served from the 1950s to the 1970s are just now being diagnosed with mesothelioma. These brave men and women had no idea that they would face a terminal illness later on in their lives when they had hoped they’d be enjoying retirement and extra time with their loved ones. Mesothelioma is an especially difficult disease to battle, and even though there has been great progress in the treatment of mesothelioma recently, the allover prognosis for the cancer is less than favorable.

What Can I Do As a Veteran With Mesothelioma?

Although the Veterans Administration presents some advice to afflicted personnel, it is apparent that there must be more things done to support the veterans who have mesothelioma, including a settlement for their loss of income, medical expenses and suffering. If you or someone you know needs assistance with receiving VA benefits, it is often best to get help from someone who has gone through the process before.

The video below discusses how asbestos and mesothelioma affect veterans.

I’ve been helping people recover compensation for their personal injury and wrongful death claims since 1982.

See our client reviews on Yelp, Google, Avvo, and our past verdicts and settlements.

Photo by Sharefaith from Pexels

Editor’s Note: This page has been updated for accuracy and relevancy [cha 2.25.20]