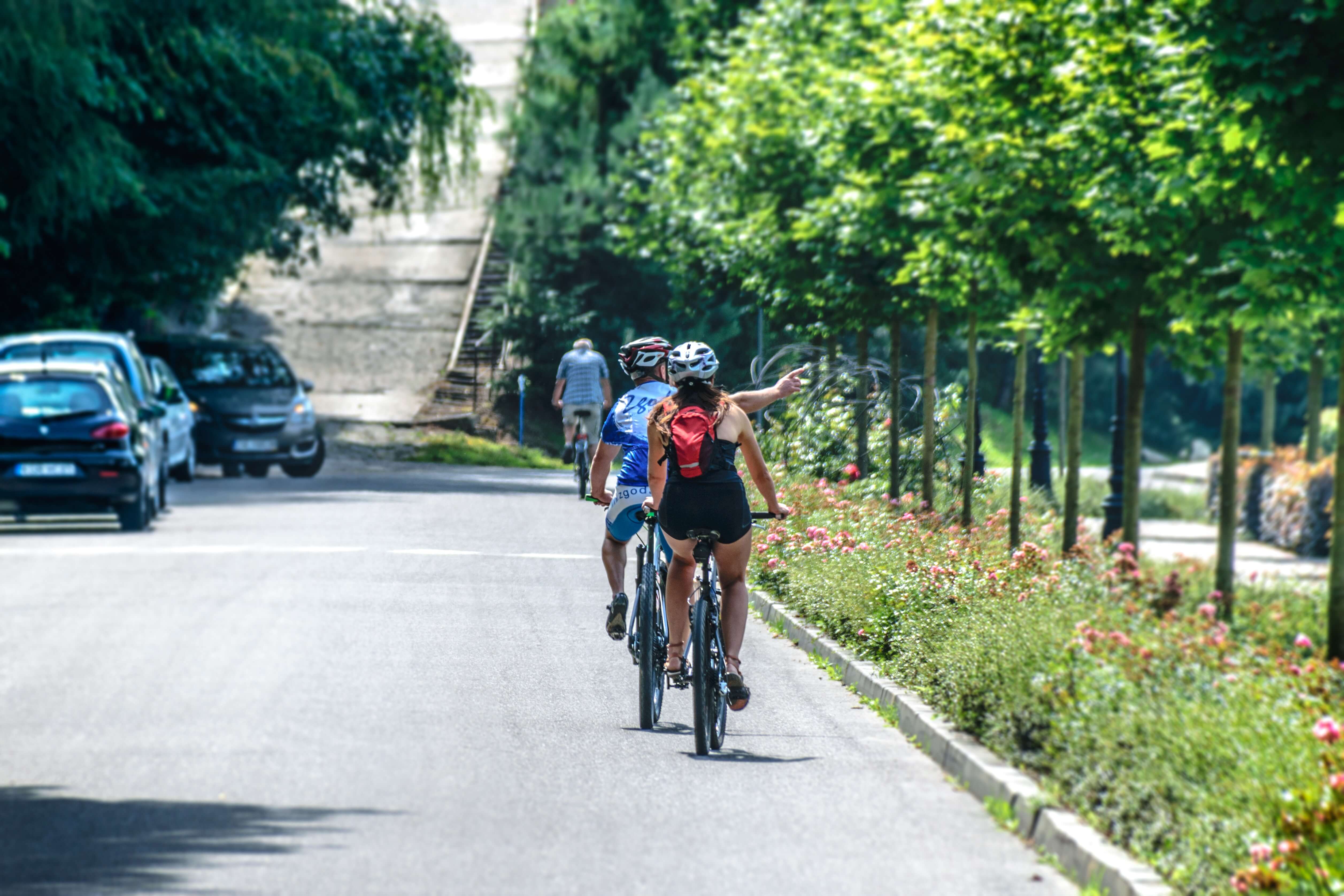 As the city and county seat of Merced County in the San Joaquin Valley, Merced is a unique city filled with friendly and warm people, eager to make any visitor feel welcome. With a variety of attractions, restaurants, historic sites, and just an hour and a half drive to Yosemite National Park, residents and visitors alike can find plenty of things to do and see.

Merced also has one of the best city bikeway systems in the country. The city recently added new bike lanes and routes to the system where bicyclists can follow a path to any area within the town. While biking in Merced is a great way to get around the city, the activity is not without its risks. Bicycle accidents are not uncommon and have caused severe injuries and even deaths.

As the weather in the Central Valley gets warmer, more and more people are bicycling to work, for exercise and for fun. Bicycles, by law, are considered vehicles with the same rights and rules as motor vehicles. However, when an accident happens between a bike and a motor vehicle, it is most likely the cyclist who is injured. According to the National Highway Traffic Safety Administration (NHTSA):

Bicycle accidents are widespread in Merced especially when bikes are sharing the road with motor vehicles. Although the city of Merced has come a long way in fostering bicycle safety, it is ultimately the drivers’ responsibility to obey the laws. The majority of bicycle accidents in Merced are due to careless drivers. A negligent driver is someone who is either distracted or violates a traffic law. Some of the common causes of bicycle accidents include:

Aside from driver’s carelessness, bicycle accidents can also occur due to local government’s failure to upkeep roads and bicycle lanes properly.  Some typical examples include:

Bicycle accident injuries are usually severe and often deadly because cyclists don’t have adequate protection from other vehicles on the road. Although a cyclist can wear protective gear such as a helmet, there is no actual protection between the cyclist and the car or the pavement. Some common injuries that can occur in a bicycle accident include:

There are two types of bicycle accidents. The most common is a fall, and the most serious is a collision with a vehicle. No matter what the reason is, prevention is key to decreasing your chance of an accident. Before you head out on the road, make sure to:

Watch YouTube Video: Bicycles Rules of the Road. This educational video provides some basic rules of the road for bicycles.

While on the road, drive defensively by staying focused and alert. Expect what other drivers may do before they do it. The quicker you notice a potential problem, the sooner you can act on it to avoid an accident. Some ways you can drive defensively include:

When you ride predictably, drivers will see your intentions and can react to prevent an accident. Ride where you are expected to be seen. Avoid riding on the sidewalk. Cars don’t usually expect to see moving traffic on a sidewalk and can hit you when turning or backing out of a driveway. If riding on a sidewalk is unavoidable, be sure to:

A lot of accidents can be avoided if bicyclists and drivers watch out for each other. Following the rules of the road can help reduce injuries and deaths.

I’ve helped numerous clients in the Merced community with personal injury and wrongful death cases for the past 36 years.

I am a member of the Million Dollar Advocates Forum, an exclusive group of top trial attorneys who have won over one million-dollar verdicts and settlements for a client.

You are welcome to read through some of our verdicts and settlements cases.

See our client reviews on Yelp, Avvo, and Google.

Photo by PhotoMIX Ltd. from Pexels