Why is this important?
Home
Resources
The Tricks Insurance Companies Play and How We Deal with Them
Health Insurance and Other Liens
MedPay Reimbursement 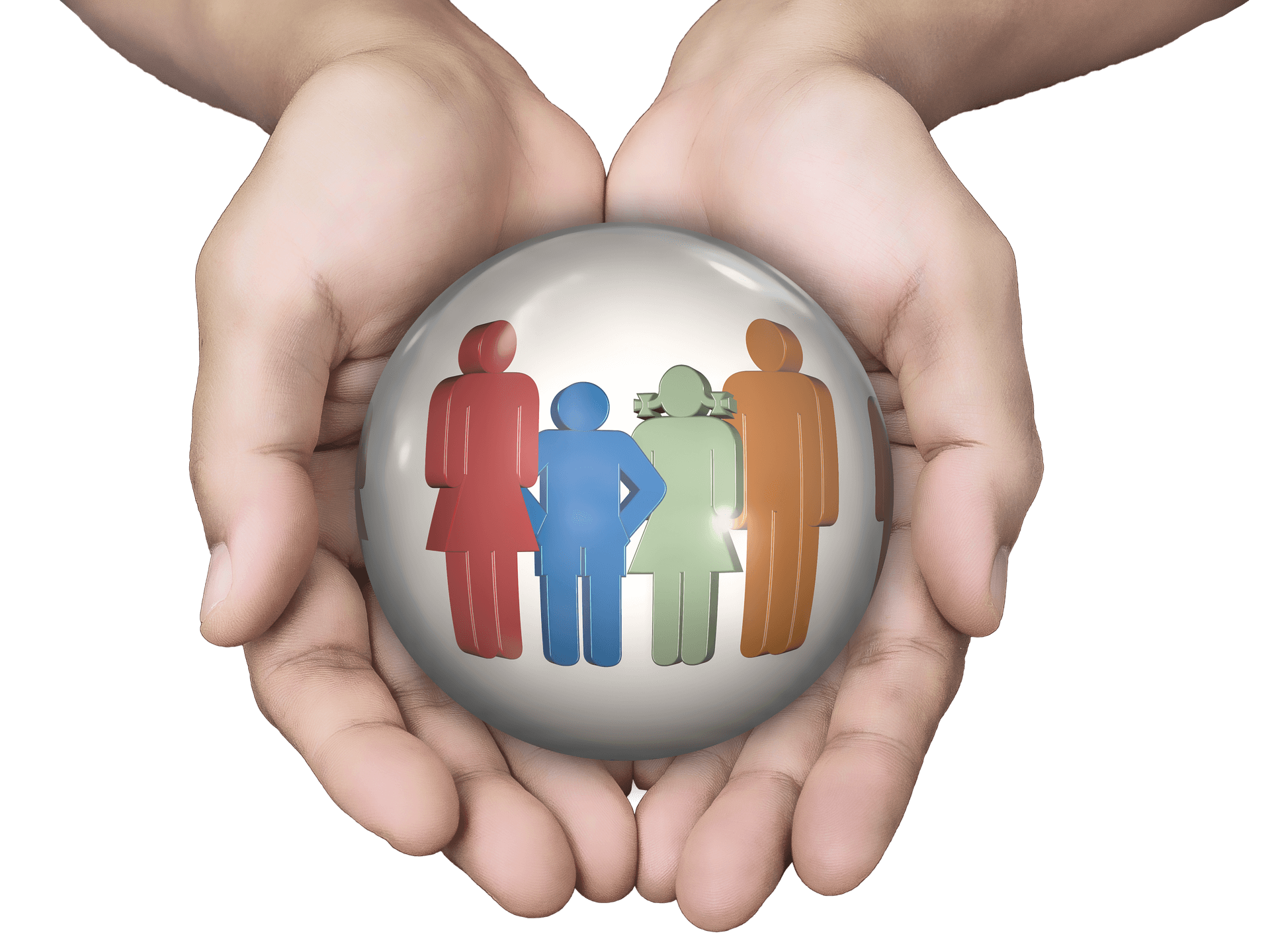 Medical payments coverage is not one of California's legally required coverages that automatically comes with all automobile insurance liability policies. Still, it is one of the most common add-on coverages offered by insurance companies and selected by policyholders. Typical “med-pay” policies are in the few thousands of dollars -- $1,000 or $2,000 or $5,000 –but some insurers offer med-pay coverage of $10,000 or even more.

Med-pay is a “no-fault” coverage in the sense that it’s available to use whether the covered policyholder caused the car accident and injury or some other person did. However, it is not true no-fault insurance, which is only required in about a dozen states and is usually called personal injury protection or “PIP” insurance coverage. Med-pay is generally available to all named policyholders (and often other family members residing with them) whether they are injured while in the covered auto or in a different vehicle and all individuals who may be injured in a traffic incident while in the covered vehicle. If you have $5,000 in med-pay coverage and are involved in a traffic collision while you have three other passengers in the covered vehicle, then $5,000 in coverage would be available for each person – a potential total of $20,000 in this example.

Med-pay coverage is generally a “good buy” and useful coverage to add if you can afford it. It is purely beneficial to you and the people riding in your vehicle. Using it is not a justifiable reason in California for your insurance company to raise your policy premium rates.

There are, however, some considerations to take into account when actually making use of med-pay coverage, especially what to use it for and how and when your insurance company may demand reimbursement of its payments on your behalf if you receive a settlement, award, or verdict from a personal injury claim.

Both health insurance and med-pay insurance are helpful because using them to pay the medical bills will almost always save the injury victim money versus paying the bills off directly. Health insurance and med-pay coverage will demand reimbursement out of any settlement, but the reimbursement amounts are usually only a percentage of the total and are sometimes waived entirely. The difference between paying a $1,000 medical bill directly or reimbursing a health insurer or med-pay insurer $400, $500, or $600 for paying off the same bill all adds up to the injury victim’s benefit at the bottom line.

Med-pay coverage is usually most beneficial from a financial standpoint for paying off medical bills that are (1) not covered by health insurance and (2) not routinely discounted by the medical providers.

Medical provider bills may not be covered by health insurance for different reasons. Some policies may not cover a particular type of treatment. For example, many health insurance policies may only cover a limited number of visits for chiropractic care, physical therapy, and other types of therapy that need multiple visits to be effective. Or a personal injury victim may wish to be treated by a specific doctor who isn’t a member of a medical group covered by the injury victim’s health insurance. Or some doctors simply don’t want to deal with the paperwork headaches of health insurance and only bill patients directly for their services. All of these situations are good examples of billings that may best be paid through med-pay coverage.

There are also certain types of medical services that are routinely discounted before being paid. If that medical provider issues a $2,000 bill for which they are routinely willing to accept $1,000 as direct payment in full, then there may be no financial benefit to the injury victim to be gained by submitting that bill for payment of the full $2,000 under the med-pay coverage if it will eventually be necessary to reimburse the med-pay insurer $1,300 out of a settlement. An experienced personal injury attorney will be aware of which services and which providers in their area customarily provide these discounts, which can be of significant bottom-line benefit to clients.

Nearly all automobile insurance companies require reimbursement of medical payment coverage benefits that have been paid out if an injury victim subsequent receives a settlement, award, or verdict for the covered injury. They do so by writing in “subrogation” clauses and benefit reimbursement clauses into the insurance policy contract language. The Subrogation language technically gives your insurance company the right to collect from the person responsible for the injuries. Still, as a practical matter, they collect directly from the policyholder or covered individual out of the received settlement funds.

It is not wise to simply ignore an insurance company’s demands for reimbursement of med-pay benefits that have been paid out. They can technically choose to sue a policyholder who does so or simply cancel the insurance policy. Additionally, by addressing the reimbursement request upfront, it is virtually always possible to negotiate a significant reduction in the reimbursement amount or even have the reimbursement waived entirely.

Determining the Amount of Reimbursement

An insurance company that has paid out med-pay benefits will initially demand reimbursement of the full amount paid out if there is a settlement of a personal injury claim stemming from the incident that caused the injuries. Typically, the insurer will send this demand to the policyholder or the person on whose behalf the benefits were paid. They will notify that person’s attorney if they have been made aware of one. This initial demand letter may also ask for information about any personal injury claim that has already been initiated, such as the liability insurance company's name, claim number, assigned adjuster, etc. Care should be taken in reporting this information to the med-pay insurance company. They are likely to follow up with the liability insurer's correspondence, putting them on notice of the med-pay reimbursement demand. Some liability insurers will use this type of reimbursement demand as an excuse for slowing down the resolution of the personal injury claim.

After settlement occurs, an experienced personal injury attorney will know to demand a reduction in the full reimbursement claim under the requirements of state law and when a complete waiver of reimbursement should be granted.

In general, California law allows for at least a reduction in reimbursement for an amount proportional to the amount of attorney fees and litigation expenses incurred in achieving the settlement or verdict. This is known as the “common fund” doctrine and essentially acknowledges that the personal injury victim’s attorney is also acting on the med-pay insurer’s behalf in securing these settlement funds and that the med-pay insurer should also bear a proportionate share of the costs of getting those funds.

An experienced personal injury attorney will be well aware of when and how medical payments coverage should be used by a personal injury client to provide the best results at the bottom-line for the client and how to negotiate reductions or waivers of the med-pay reimbursement demands.

See the links below for information on insurance companies' claim tactics, and how a skilled injury lawyer handles them.