Why is this important?
Home
Resources
The Tricks Insurance Companies Play and How We Deal with Them
Health Insurance and Other Liens
Medicare and Medi-Cal Reimbursement 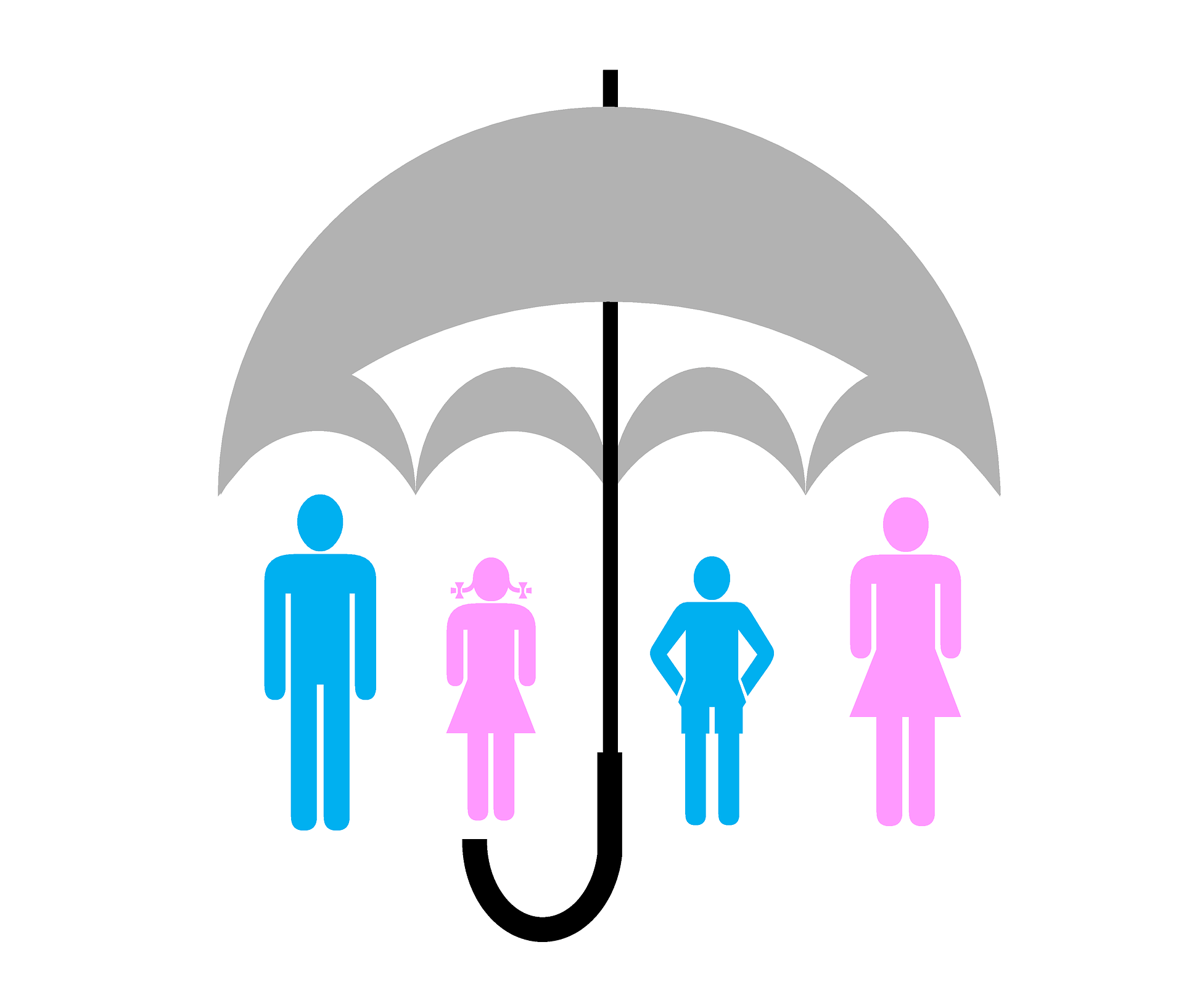 The Medicare health insurance system, as we know it, was begun in 1965 as a new addition to the Social Security Act. It is generally available to legal U.S. residents aged 65 and older and younger people who have disabilities and who qualify for Social Security Disability Insurance (SSDI) or certain other programs. As of 2018, approximately 60 million Americans had Medicare health insurance. Medicare is primarily funded by a payroll tax on employers, employees, and self-employed individuals. On average, Medicare covers about half of the health care costs of covered individuals, with the remaining costs being covered by additional individually-purchased private insurance, out-of-pocket co-pays and deductibles, and/or Medicaid (for people who qualify for both programs). Medicare is administered at the federal level by the Centers for Medicare and Medicaid Services (CMS).

Medicaid is a health insurance program funded by the federal and state governments that provides free health coverage to individuals with limited income and resources and people with certain disabilities. As of 2017, approximately 74 million people were covered by Medicaid. Medicaid is funded roughly 60/40 by federal and state governments; since it is administered separately by each state, most states have “re-branded” the name of the health coverage – in California, for example, it’s known as “Medi-Cal.”

Since both Medicare and Medi-Cal are government-run health insurance programs, it should come as no surprise to personal injury victims using one of these programs that there are plenty of rules in place requiring reimbursement of Medicare or Medi-Cal benefits provided for treatment of their injuries. And since more than one-third of Americans are covered by one of these two health insurance programs, Medicare and Medi-Cal reimbursements are very common to personal injury claims.

When a personal injury victim receives medical care for their injuries covered by Medicare, the health benefits are reimbursable out of any eventual settlement, award, or verdict that the injury victim may receive. This generally is for those portions of the Part A (hospital) and Part B (medical insurance) portions paid by Medicare.

Notification requirements are strict. Often, Medicare will pick up that benefits are being provided for an accident-related injury and put the individual Medicare recipient on notice. When a liability injury claim is being pursued, everyone involved – injury victim, the liability insurance company, and personal injury attorney – is responsible for informing Medicare of the claim and any settlement.

The rules for Medicare reimbursement are written into federal law and federal court caselaw, which pre-empt many state-level statutes and case law that may provide more generous reimbursement reductions for injury victims. Typically, Medicare will be notified through the Centers for Medicare and Medicaid Services (CMS) that a claim is underway. Medicare will provide an initial list of the payments provided to date that appear related to the accident injury. They may provide additional updates over time. Once the parties notify CMS that the claim has been resolved, Medicare will provide a final accounting of the benefits provided and reimbursement being claimed.

It’s always important to carefully review the itemized list of benefits for which Medicare claims reimbursement – most folks with Medicare are likely receiving routine or ongoing medical care that is completely unrelated to the accident injury for which they are pursuing a personal injury claim. Medicare will sometimes mistakenly include these charges in their reimbursement demands. Pointing out any errors like this will help verify that the personal injury claimant is held responsible for reimbursing treatment that was definitely accident-related.

In addition to Medicare itself being able to claim reimbursements from personal injury claim settlements, if the injury victim received benefits under a private supplemental insurance policy, that health insurance company may also seek reimbursement. This type of reimbursement demand has been much less “automatic” in past years than have been the demands directly from Medicare. However, they are now occurring on a more frequent basis.

The reimbursement rights for these private supplemental plans are typically more complex issues since they tend to be dependent upon both federal and state law and the specific language of the individual insurance policy contracts. As a result, potential and actual reimbursement claims from these supplemental insurers must be individually addressed and understood.

The laws governing Medicare give the program interest in reimbursements for medical care provided in situations like personal injury claims and worker compensation claims and potential reimbursement for future medical care that the injury victim may later receive related to the accident injury. These potential future reimbursements are handled through special accounts called “Medicare set-asides,” into which some portion of the settlement funds is placed and held in trust.

The rules on Medicare set-asides have been evolving rapidly. Advising a client and connecting a client with MSA experts is a key service that an experienced personal injury attorney can provide.

Medi-Cal – like all the variations of Medicaid – is administered by the individual states. This is good news to the extent that state law (at least in California) tends to provide more options for reimbursement claim reductions and more case law and bureaucratic rules to support those reductions.

Having Medi-Cal paying for medical treatment related to a personal injury is something of a “good news, bad news” situation. Unfortunately, Medi-Cal does not pay medical providers very generously, so it can sometimes be difficult to find doctors – particularly specialists – who are willing to provide services under Medi-Cal. Additionally, Medi-Cal covers fewer long-term treatments and therapies than most health insurance, so finding that care can be challenging.

However, on the “good news” side, those low medical provider payments mean that the eventual reimbursement claims from Medi-Cal are proportionately smaller. This is especially true for hospital billings, where payments from Medi-Cal may truly be just “cents-on-the-dollar" compared with the actual amounts billed. Medi-Cal reimbursements are handled by the state Department of Health Care Services (DHCS).

Both Medicare and Medi-Cal have formulas for calculating final lien reimbursements based upon the total benefits provided. These are the routine reductions that are automatically provided in the majority of personal injury claim situations.

An experienced personal injury attorney will analyze and resolve Medicare and Medi-Cal reimbursement liens to best benefit their client at the bottom line. They will also advise their clients as to when outside legal and financial consultants should be brought in, such as for potential Medicare set-aside situations.