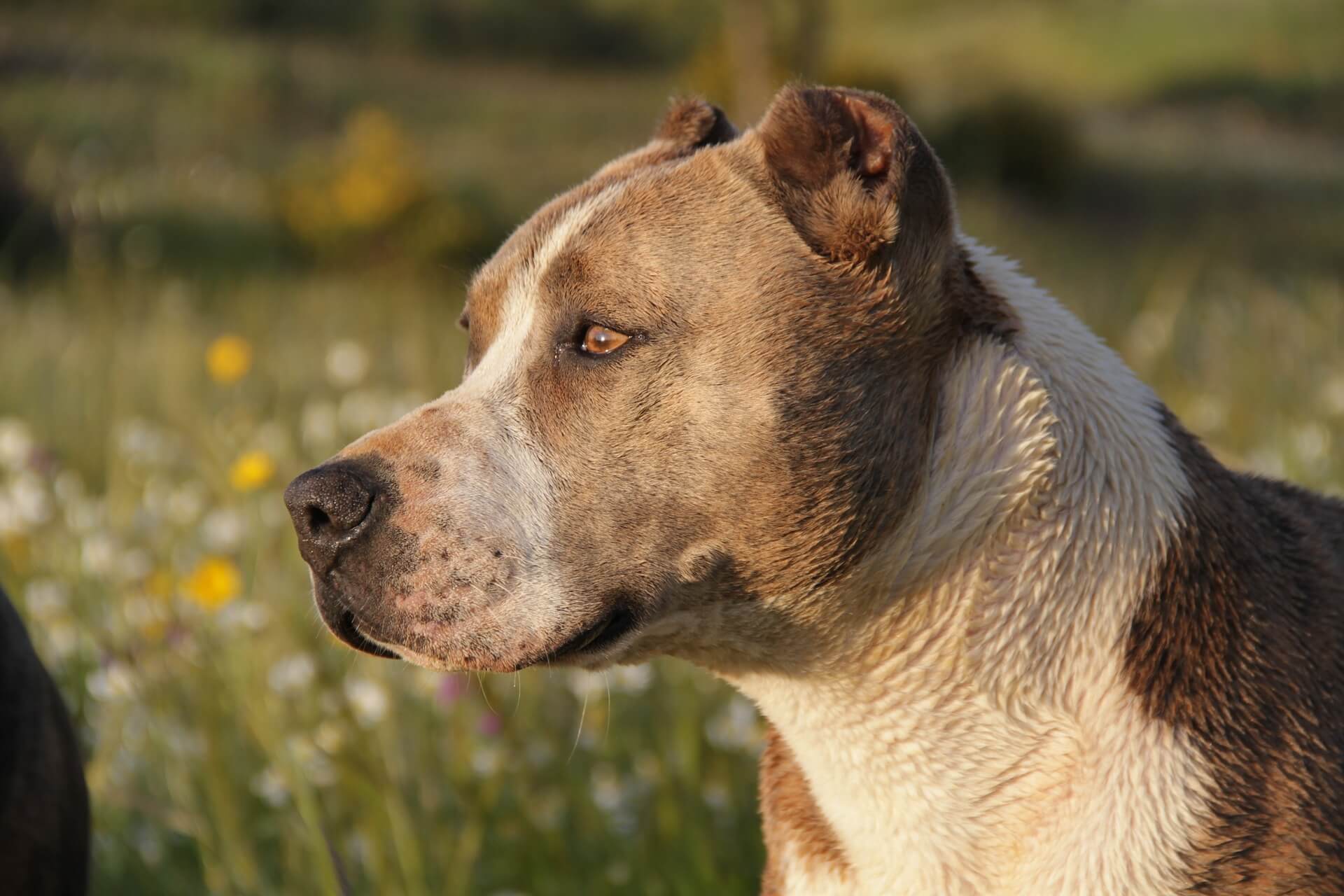 The old saying that a dog is a man's best friend has been around for centuries. The first recorded use of that particular saying is from the 18th century, where it was used by Frederick the Great of Prussia to describe his favorite Italian Greyhound. Unfortunately, this saying does not hold true with all dogs. Some dogs, including Pitbulls and watchdog breeds such as Rottweilers, are statistically more likely to attack you and inflict serious bodily harm than other dogs.

Children are the most common victims of serious dog bite injuries, in large part due to the large size of some dogs compared to younger children. According to the L.A. Times, California leads the nation in reports of dog bite claims and was dubiously honored as the "Dog Bite Capital" of the United States.

In many states, dogs receive what can essentially be referred to as a warning, where no liability attaches to a dog's owner if the owner can show that they had no knowledge of their pet's vicious tendencies. This is often referred to as a "one bite" rule. Fortunately, California does not adhere to such a rule. In California, the law of the land is strict liability. This basically means that a dog owner is strictly liable for the injuries caused by their dog. They cannot simply claim they had no idea that their dog was capable of hurting someone. No prior notice or record of past attacks is required under California's strict liability law.

This is a significant benefit for victims of dog attacks since they are not burdened with proving that the dog owner was negligent in some form or fashion. If they can produce evidence that they were attacked by the owner's dog, they can generally receive financial compensation for their injuries.

Waiting to Take Legal Action is a Mistake

The personal injury statute of limitations applies to a dog bite injury lawsuit. This means that your lawyer must file a lawsuit within two years of the attack. If a lawsuit is filed after two years have passed, you will likely be barred from obtaining any financial recovery. Contact a Marysville dog bite lawyer right away after being bitten or attacked by an animal.

How a Lawsuit Can Help You with Your Harms and Losses

Approximately 20 percent of dog attacks are severe enough to warrant that a person receives immediate medical attention, and it is not uncommon for victims of dog bites to be hospitalized and have to undergo corrective surgeries.

Some dog attacks are so severe that a victim endures scarring, multiple lacerations, broken bones, ligament damage, nerve damage, or they may even lose their life.

A serious physical injury can leave you with thousands of dollars in unexpected medical expenses. For example, a study conducted in 2010 revealed that the average cost in medical care for a dog bite was over $15,000. While the care itself is expensive, reconstructive surgery to alleviate any permanent scarring can cause medical care costs to spike even higher.

A personal injury lawsuit can help you with these harms and losses by enabling you to pursue financial compensation from the homeowner's insurance policy of the dog owner. The categories of damages available to dog bite victims include your medical bills and related expenses, your lost wages from time missed to recover from the attack, and the pain, suffering, and emotional trauma associated with a dog attack. For example, many dog-bite victims develop post-traumatic stress disorder or phobia of dogs after a severe attack.

However, to recover these types of damages, the average dog bite victim will need legal assistance with filing a claim. Recovery of damages involves much more than simple negotiations with the dog's owner or an insurance company. An experienced Marysville dog bite injury lawyer can prove invaluable by reviewing your medical records and the relevant evidence. From there, your lawyer can file the necessary paperwork to get the claims going. They can also negotiate with the insurance company and advise whether it makes sense to settle or go to trial.

Watch the video below for tips on what to do after being bitten by a dog.

Our law firm has helped Marysville residents obtain the compensation they are owed. Our injury attorneys have decades of experience representing people in their time of need, including victims of dog attacks. Call our Marysville dog bite lawyers today at (530) 392-9400 or (800) 404-5400 for free and friendly advice. You can also reach us online here.

Editor's Note: This page has been updated for accuracy and relevancy [cha 9.27.21]

Image by JoanaCM from Pixabay