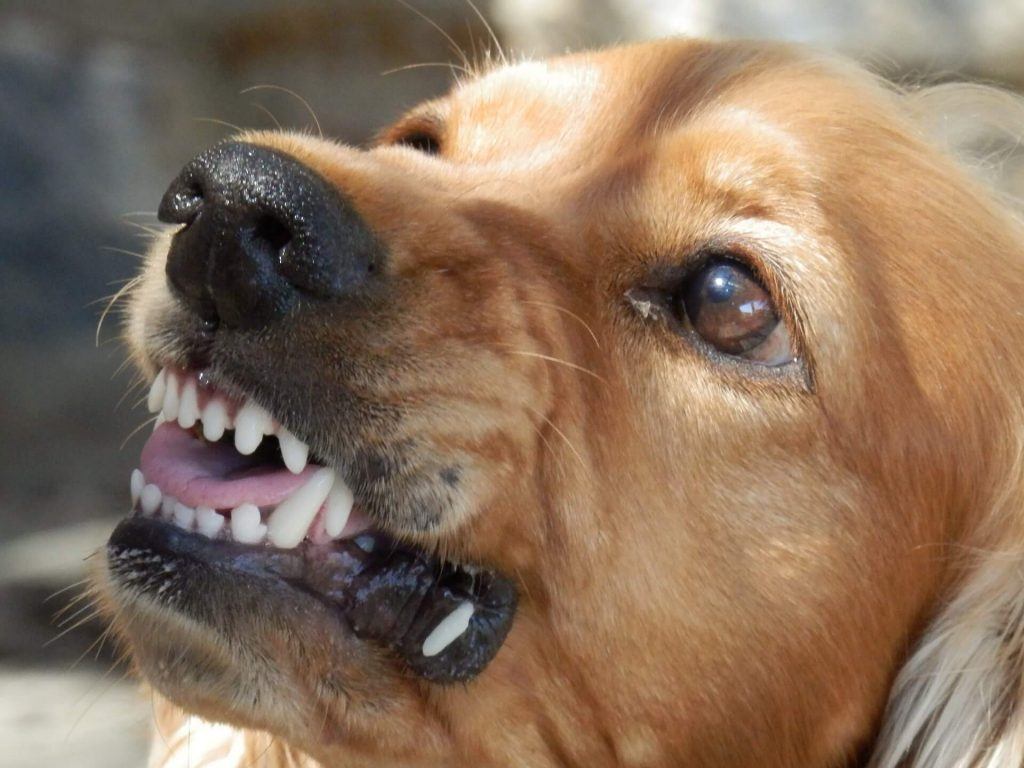 Dogs are considered trusted companions and friends for many people. Owning a dog has been found to improve overall physical and mental well-being.

However, dogs are still animals, and they can sometimes bite, causing serious injuries to people.

Many dogs have the potential to inflict serious bodily harm to an individual.

The types of injuries from a dog bite are endless. They include:

Understanding why dog bites happen is crucial in preventing them from occurring and ensuring your safety. Some of the most common reasons why a dog bite occurs include:

Which Dog Breeds Bite the Most?

Every dog has the potential to bite or even attack those they may know. However, some dog breeds have a history of biting, such as:

According to the Centers for Disease Control and Prevention, one in five people who have been bitten by a dog required emergency treatment for resulting injuries. Below are some tips to help keep you and your family safe from a dog bite:

Watch YouTube Video - How to Survive a Dog Attack. The following video offers some useful safety tips for protecting yourself in the event of a dog attack.

Who is Most at Risk of a Dog Bite?

The most common victims of dog bite injuries are children and the elderly. Children are much more vulnerable to aggressive dogs as they may not escape or defend themselves in these types of situations. A majority of dog bites in young children have been found to have occurred while interacting with familiar dogs and during everyday activities. The elderly are also susceptible to suffering a catastrophic injury from a dog bite due to their fragility. Females are less likely to be bitten by a dog when compared to the male population. Nearly 50 percent of all dog bites involved an animal owned by the neighbors or family of the victim.

What to Do After a Dog Bite

There are many crucial steps to take after being bitten by a dog to ensure the safety of yourself or your loved one. These steps include:

What Damages Can I Be Compensated For?

Many people may be unaware of the severity of dog bites. Most dogs have strong jaws and chest muscles that can be used to cause traumatic injuries. Those who have been bitten by a dog may be able to claim payments for damages such as lost wages, loss of earning potential (if the injury causes permanent disability), disfigurement, emotional distress, mental anguish, medical expenses, and pain and suffering. The replacement of personal property such as glasses, clothes, or watches that may have been damaged during a dog attack may also be considered for reimbursement.

Who Pays in a Dog Bite Claim?

Under California Civil Code section 3342, any dog owner that causes injuries to another party while lawfully in private property or public space can be held liable for damages incurred. Dog bite victims have the right to recover compensation by filing a claim against the homeowner's insurance policy of the dog owner. While recovery is not available for those who provoke a dog or trespass a private space, dog owners are usually financially responsible for all losses most of the time. If insurance is not available, a victim may be able to take action against the owner. Still, the chances of collecting compensation may be limited unless the owner has independent wealth.

There is a strict limit on the amount of time allowed to file a lawsuit in California. This is known as the statute of limitations, usually two years from the date of injury in a dog bite case. However, if a minor is involved (under 18 years of age), the time limit is extended until 18. For instance, a 10-year-old was bitten by a dog on January 1, 2018. That adolescent has two years from the time he or she turns 18 to file suit against the owner or keeper of the dog.

If a victim fails to file before this deadline, the case may be dismissed by the court. This is why it is critical to retain a personal injury attorney to protect the statute and secure your right to fair compensation.

I was petting a dog before it attacked me. Can I still bring a claim?

Yes. A claim can be brought so long as you were not provoking the dog. For instance, teasing, poking, or yelling at a dog would all be considered forms of provocation, affecting the outcome of your claim.

I was bitten by a dog when I was visiting someone's apartment. Do I have a claim?

I suffered a dog bite while I was at work. What now?

If you were bitten by a dog during the course of your work duties, you might have the grounds to file a workers' compensation claim in California against your employer. If the dog was owned by another party that is not your employer, you might also be able to claim against that individual. Since every dog bite case is unique, it is essential to contact an experienced lawyer for further clarification.

I'm Ed Smith, a Manteca dog bite lawyer. Dog bites can leave people with serious injuries, resulting in both mental and physical damages. Physical injuries from a dog bite can require weeks or even months of rehabilitation to recover from, while psychological trauma can last a lifetime. If you or a loved one have been injured due to a dog bite or other injury inflicted by a dog, please reach out to our injury lawyers at (209) 227-1931 or toll-free at (800) 404-5400 for free, friendly legal advice.

We take cases on a contingency fee basis, which means you pay no attorney's fees upfront. We get paid for the successful outcome of your case.

Read what our former clients and peers have had to say about our legal practice on Yelp, Google, and Avvo.

You are invited to browse our Verdicts and Settlements page for a list of our past cases and their outcomes.

We are proud to be a member of the Million Dollar Advocates and the National Association of Distinguished Counsel.

Editor’s Note: This page has been updated for accuracy and relevancy [cha 4.26.21]

Photograph Attribution: By "freegr" via Pixabay under CC0 Creative Commons