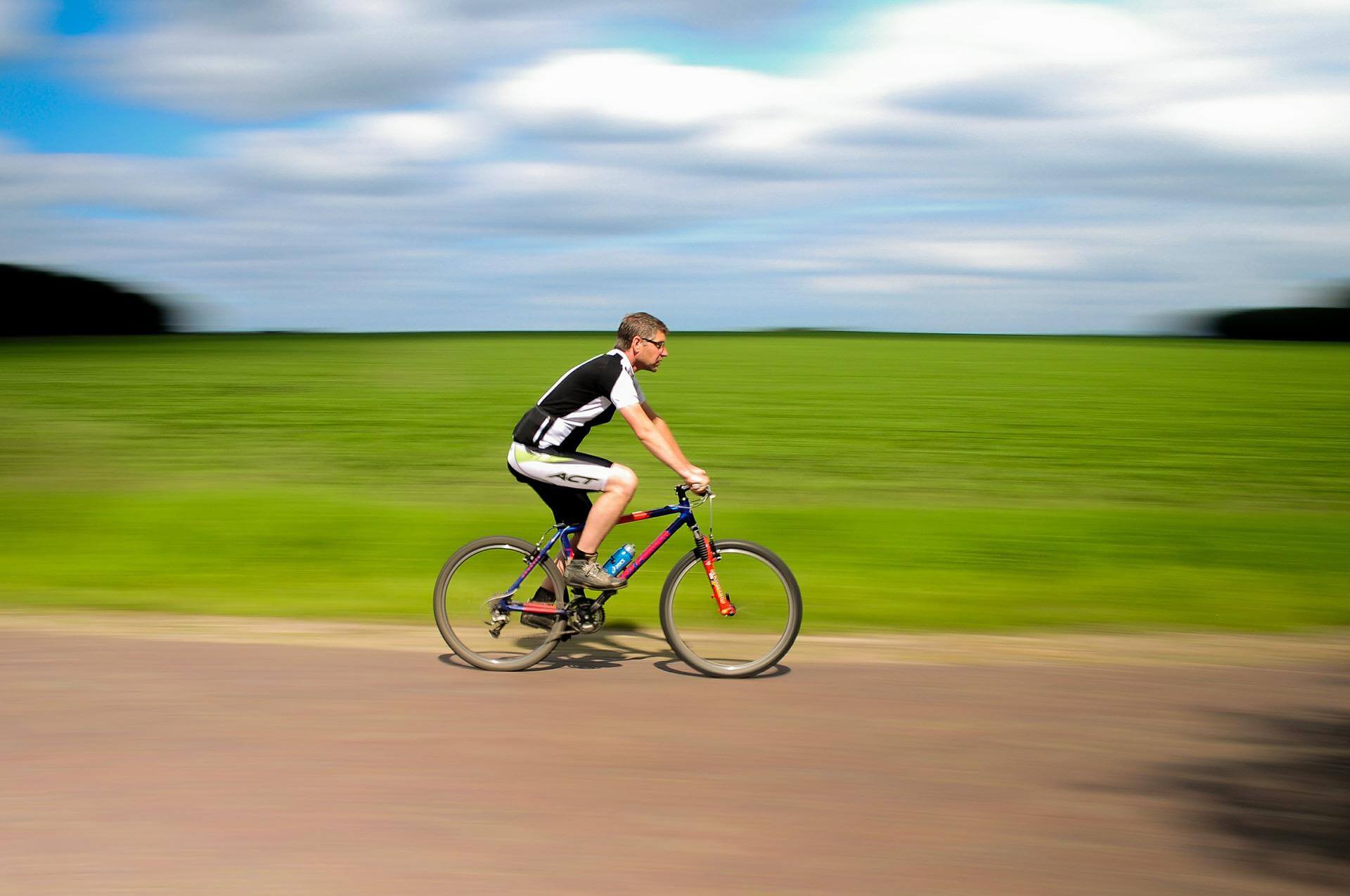 Manteca bicyclists are fortunate that there are many bike trails for them to enjoy, including the Tidewater Bikeway and popular cycling trails. Cycling clubs are popular and a great way to exercise and enjoy the outdoors at the same time. However, the joys of being outdoors on your bicycle also mean the risk of an accident with a negligent motorist. If that happens, a Manteca bicycle accident lawyer can help.

Reach out to us at AutoAccident.com or by calling (209) 227-1931 or (800) 404-5400 for a free evaluation of your case. Our Manteca bicycle accident attorneys can collect the evidence needed to build a strong claim, so you can recover your lost wages and your medical expenses as well as your pain and suffering.

You may be surprised to find out that in 2019, the latest year for statistics, the California Office of Traffic Safety reported 198 bicyclist injuries and fatalities occurred in the county. The number of bicycle incidents may be much higher than those that are noted because many accidents go unreported. Our bicycle accident lawyers in Manteca have a lot of experience in helping clients obtain fair compensation after an injury or wrongful death biking incident.

Due to their vulnerability, cyclists often suffer serious injuries in accidents. Some common risky and illegal behaviors displayed by drivers of passenger vehicles can lead to injuries or fatalities such as:

What Are the Most Common Bicycle Accidents Caused by a Driver’s Negligence?

Avoiding bicycle crashes with negligent drivers may be helped by knowing how these collisions occur. First of all, the majority of bicycle riders are injured or killed in accidents that occur outside of intersections. Another high percentage happens during the evening hours, probably due to the cyclist’s lack of visibility. Most accidents caused by motorists that involve bicycle riders are due to the following:

What Are the Methods of Conducting Bicycle Collision Investigations?

A bicycle accident lawyer in Manteca can investigate to determine if there is evidence that supports the claim of a client. By investigating, a strong case can be built to recover financial damages for the client. Immediately after an accident, one of our investigators goes to the scene to speak with witnesses and examine the report filed by the police. Additional evidence that we gather includes:

When all the bicycle accident evidence has been collected, our lawyers will begin assembling a solid compensation case for our client. This evidence may be used by the lawyer to negotiate on the client's behalf with the insurance company or to prepare a case for trial if an agreement cannot be made.

The video below by attorney Ed Smith shows you a few things you should consider when choosing a personal injury lawyer:

I’m Ed Smith, a Manteca bicycle accident lawyer. If you are involved in a bicycle collision, an attorney can make the difference between receiving an award for your losses and being denied one or settling for less than you deserve. Call us to make an appointment with one of our injury lawyers at (209) 227-1931 or (800) 404-5400 for our free and friendly legal advice.

Your free consultation can either be virtual or in person, where you can have your case reviewed and discover what opportunities are available to recover compensation. You can also contact us online by filling out the message form provided. Click the Verdicts and Settlements link to find out how we have helped others.

Photo attribution: by Rudy and Peter Skitterians from Pixabay