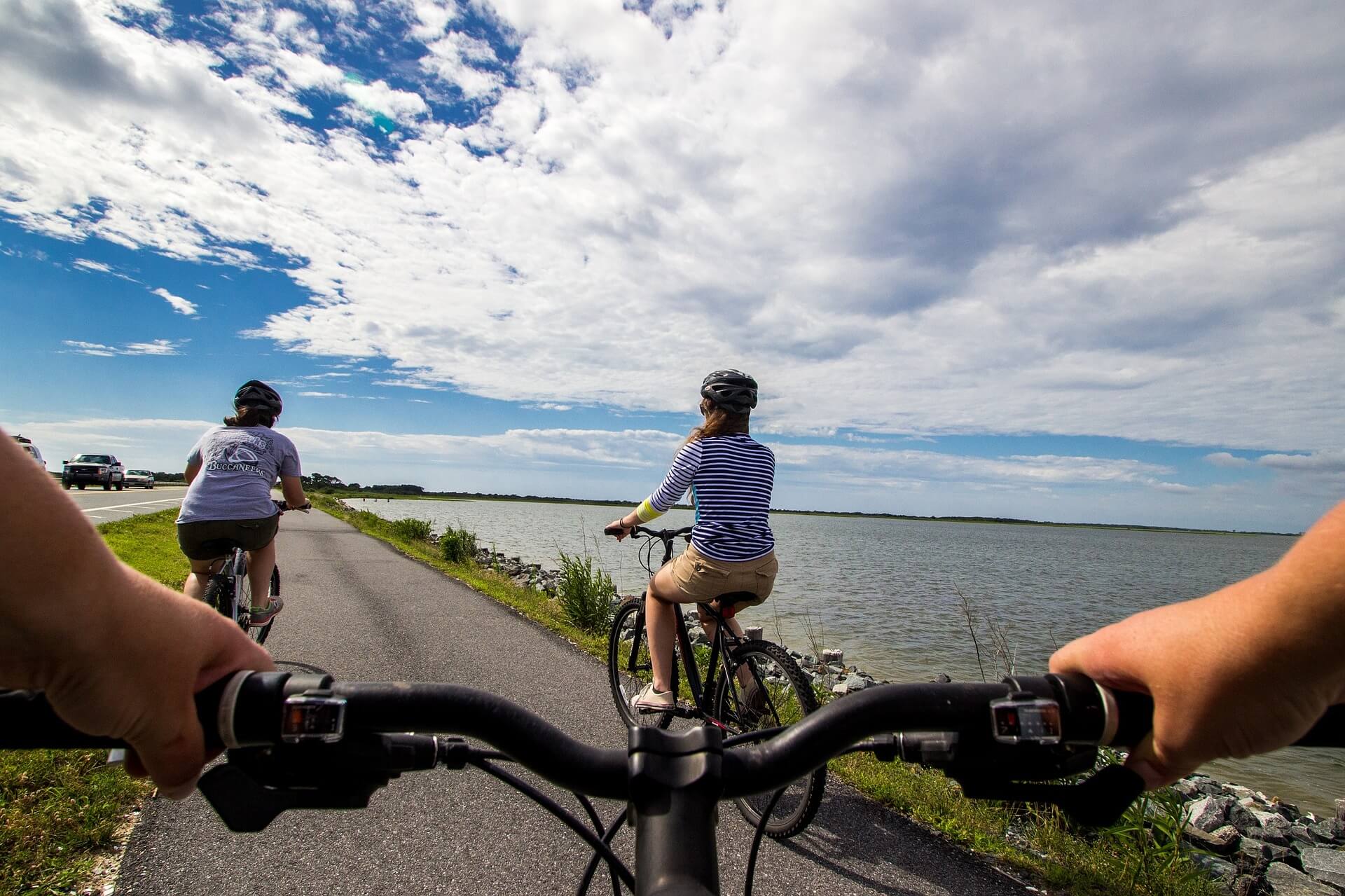 Autoaccident.com has a longstanding record of recovering those damages for personal injuries in a bicycle accident caused by another's negligent actions.

By placing a claim against the negligent party, the injured rider may be able to recover the following:

Common Types of Injuries from a Bicycle Accident

Those who ride bikes in Madera do it to enjoy the fresh air and scenery, get exercise, and take advantage of a convenient form of transportation. However, when motorists do not yield the right of way to a bicycle rider or act negligently, it can lead to a severe accident. According to California Healthline, the three years between 2016 and 2018 showed the highest number of fatal bicycle collisions since the 1990s.

Because of their vulnerability when involved in a motor vehicle crash, bicycle riders often suffer severe injuries. Some of the followings are the most common:

When a motorist is negligent, accidents can injure a bicycle rider. When both driver and rider obey the rules of the road, it lessens the risk of injuries or fatalities. Some of the following types of negligence are the most common causes:

The video below provides bike safety tips for sharing the road with motorists.

Following an accident injury that was caused by another's negligence, the bicyclist can place a claim for the following damages:

Investigation of a Bicycle Accident

Evidence is used to support a claim for a bicycle accident injury. An experienced bicycle accident lawyer in Madera can do just that, and our law firm has handled many of these cases since 1982. We send out our investigators to the crash site right away to collect evidence that includes the following:

Our injury lawyers begin working with the evidence once it has been gathered to build a case that supports our client's claim for compensation. It can be used in insurance company negotiations or in preparing a court case.

When negligence causes your bicycle collision injuries, our legal team offers you free and friendly advice. Contact our experienced Madera bicycle accident lawyers today at (559) 377-7676 or (800) 404-5400 or by completing the form online.

We're honored to be a member of the National Association of Distinguished Counsel and the Million Dollar Forum.

Find cases handled by our law firm and client reviews at the links below:

We have represented many Madera residents with bicycle or traffic accident injuries over the years and those with traumatic injuries or wrongful death cases since 1982.

Editor's Note: This page has been updated for accuracy and relevancy [cha 7.22.22]