Why is this important?
Home
Resources
The Tricks Insurance Companies Play and How We Deal with Them
Auto Coverage and First-Party vs Third-Party
Auto Insurance: Types and Purpose of Coverage
Loss of Consortium 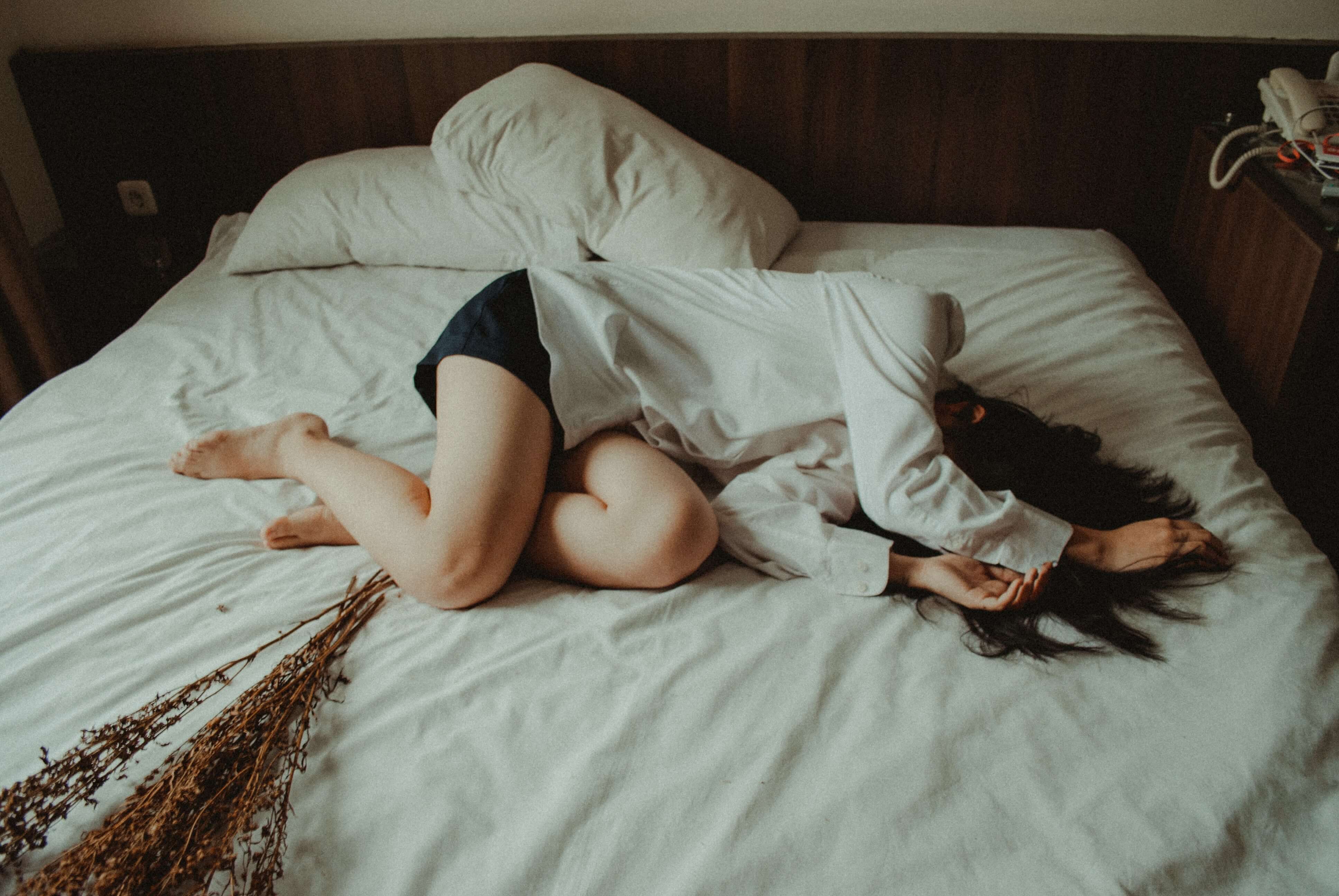 In addition to an injury victim having legal “causes of action” for the damages they individually suffered in an accident – for things such as their actual injuries, their medical bills, their wage loss, their pain and suffering, sometimes an injury victim’s close relatives may also have a claim associated with the accident. The most common of these is the “loss of consortium” claim that typically belongs to an injury victim’s spouse.Who Has a Loss of Consortium Claim?

The rules on loss of consortium claims vary from state to state. Still, they generally recognize the loss as being one derived from the association between two married people – applying to people who were legally married at the time of one partner’s injury.  Marriage in California involves getting a marriage license and exchanging vows in a civil or religious ceremony.  An older concept of “common law” marriage between people who have lived together as spouses for an extended period of time without having gotten a license and gone through marriage is not a type of marriage that can be formed in California.  There are, however, a few states where common-law marriages can still be formed, and those *may* in some circumstances be later recognized as valid marriages in California.  In general, however, marriage in California means a license and ceremony.  Loss of consortium claims, unfortunately, do not pertain to folks who are married *after* the date of injury, who may be engaged but not married on the date of injury, or who may be in long-term, committed relationships (but not married) when the injury occurs.

What Does a Loss of Consortium Claim Include?

There’s a notion that loss of consortium claims are all about sex. Unfortunately, we’ll occasionally run across an insurance company adjuster or defense attorney who wants to make a “wink and a nudge” joke to us or a jury that a loss of consortium claim is somehow “naughty.”  Well, these claims do include the physical relationship between spouses, which can sometimes be horribly damaged when one partner has sustained painful, debilitating, and permanent injuries as a result of another person’s negligence.  A close physical relationship and the emotional support it offers to both partners in a marriage is obviously something essential, and a loss of this relationship on even a temporary basis is a significant loss for the spouse of an injury victim.

Loss of consortium claims, however, are about much more than just physical relationships.  The standard jury instruction in California defines loss of consortium as also including “loss of love, companionship, comfort, care, assistance, protection, affection, society, and moral support.”  In essence, loss of consortium includes all the non-economic benefits of the marital relationship, to whatever degree each of those elements is negatively impacted by the injuries to the spouse with a personal injury claim.

How is a Loss of Consortium Claim Valued?

For more on insurance companies, and their claim tactics, see:

Photo by Yuris Alhumaydy on Unsplash