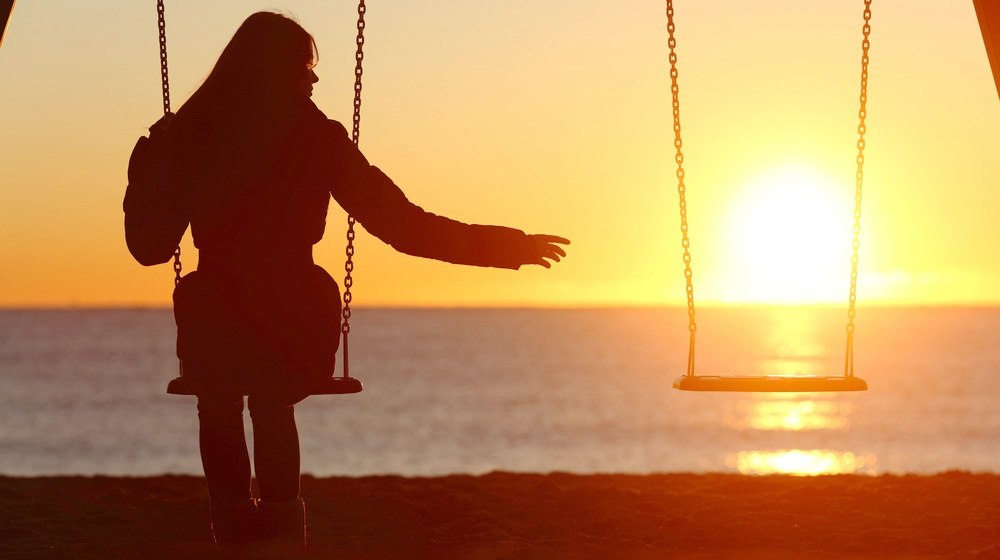 In the typical action for loss of consortium, the non-injured spouse will sue the defendant for damages resulting from his, or her, inability to enjoy the same companionship, love, and affection that he/she had prior to the spouse's injury. This legal claim tends to arise after one spouse is seriously injured or killed by a third party's negligent or intentional acts. Here, we'll discuss the details of how California law allows husbands and wives to recover damages for the said loss.Loss of Consortium Damages | What You Should Know

What Does Loss of Consortium Include?

Part of the damages for loss of consortium damages are losses suffered as a result of decreased or limited sexual activity between spouses. However, this type of damage covers much more. Basically, the non-injured spouse is compensated with the damages for the effects of the injury on previously existing spousal functions. As such, a claim for spousal consortium usually compensates the claimant spouse for loss or deprivation of the following:

Even though a claim may include a decrease or change in sexual activity between spouses, the claim is usually much broader. In other words, a consortium is not limited to the couple's sexual relations. They largely include all those aspects listed above.

What Are Non-Economic Damages?

Keep in mind that consortium loss damages are considered "non-economic" damages. These damages do not involve an exact monetary loss, nor possess an objective cash value. As such, in a trial setting, an award for this loss is usually left to the discretion of the judge or jury. Legal experts maintain that these damages will most likely be awarded in cases involving a spouse who has died or who has been the victim of a severe injury. Loss of consortium damages are generally limited to these types of cases, and not cases involving “minor” physical injuries to the injured spouse, although the law does allow such claims.

What Does Loss of Consortium Mean in California?

In California, a valid marriage license at the time of the injury is a prerequisite to any claim for consortium loss. Further, California jury instructions explicitly define this loss as "loss of the spouse's love, companionship, comfort, affection, society, solace, or moral support; any loss or enjoyment of sexual relations or the ability to have children or any loss of the spouse's physical assistance in the operation and maintenance of the home..."

Juries and Damages for Loss of Consortium

It is important to know that juries generally do not like a spouse who was not injured who is trying to collect damages based on minor physical injuries suffered exclusively by their husband/wife. Thus, even though this is an area for potential damages in any injury case where the injured individual is married, many lawyers will not ask for consortium loss damages on smaller cases for fear of a backlash against the uninjured spouse.

However, if it is a situation where there is a very serious injury, then the attorney may ask, and it is appropriate, for loss of consortium damages.

Here's a video about the loss of consortium from The Audiopedia:

Understanding the ins and outs of the loss of consortium damages is highly important if you feel like you're eligible. Although you have the chances of claiming one, it's still essential to consult an expert in the field for some legal advice. The process of claiming loss of consortium damages may be complicated, but it's still best to know you are on the right track.