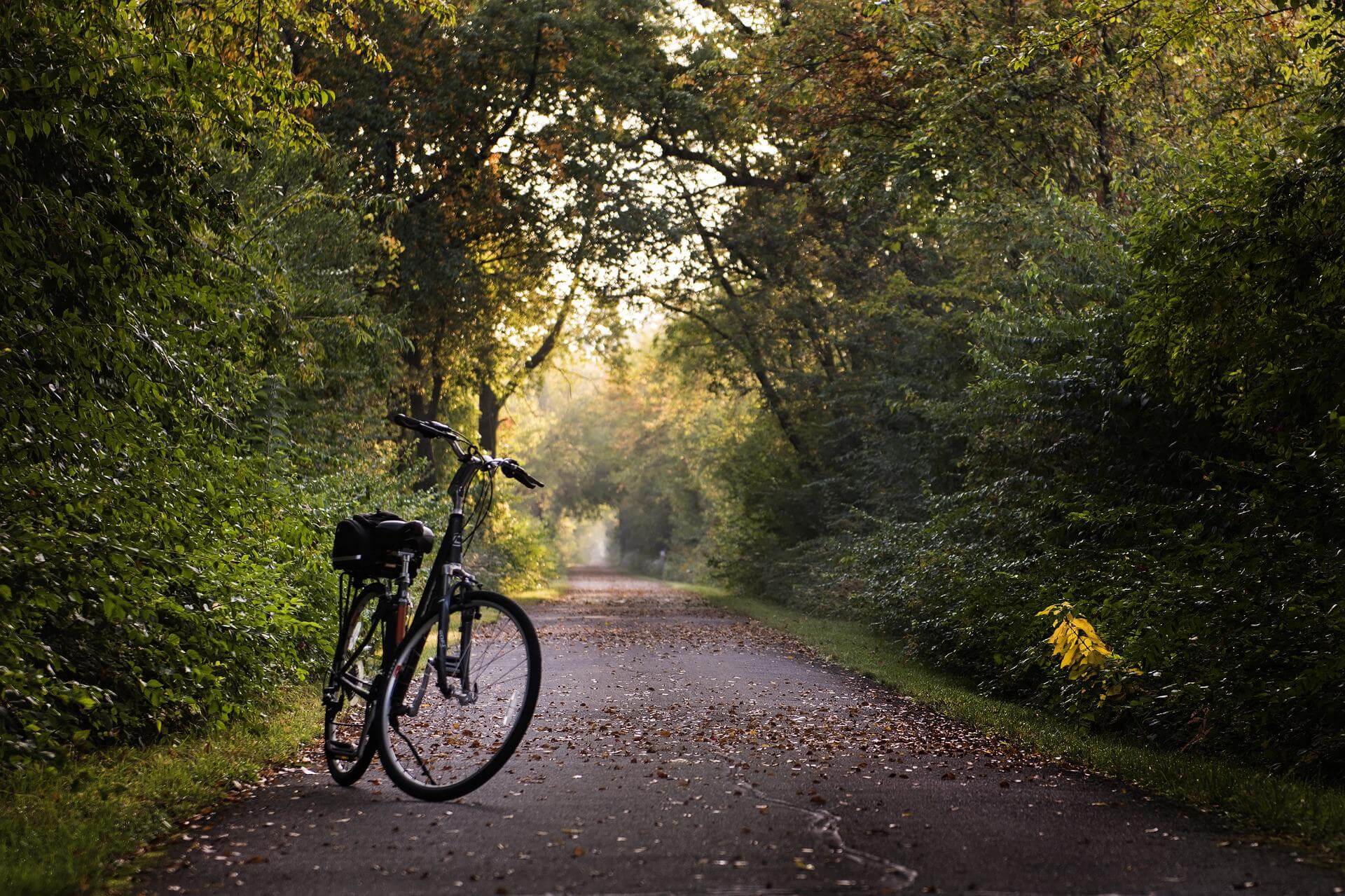 The City of Loomis, California, is an excellent place for both recreational and short commute bicycling -- the terrain where the Central Valley merges into the foothills of the Sierra Nevada is generally flat with a few gentle hills through rural, semi-rural, and small town environments. As of the city's last bicycle transportation plan it had a total of about 6.5 miles of existing bike paths, however these were all "Class II" bike paths -- the type that are shared roadway "bike lanes" separated from vehicular traffic by nothing more than a white lane stripe -- on the busy streets of Taylor Road, King Road, and Sierra College Boulevard. Although motor vehicles can certainly co-exist successfully when drivers and bicyclists are following the traffic laws and paying close attention to one another, this doesn't always happen, and bicycle accidents with significant injuries can be the result. When this occurs, our Loomis bicycle accident lawyers can help seriously injured cyclists and their families receive appropriate compensation for losses caused to them through the negligence of others.

When a two-ton passenger vehicle or a much larger commercial vehicle collides with one or two hundred pounds of bicyclist and bicycle, the bicyclist is almost always going to lose. As a result, although the Center for Disease Control (CDC) notes that bicycle trips account for only about 1% of all roadway trips in the United States, bicyclist deaths in roadway crashes are at more than double that rate.

Among the statistics collected by the CDC on bicycle accidents, the agency notes that:

Data compiled by the National Highway Traffic Safety Administration in 2021 for accidents in the year 2019 found that:

How to Protect Bicyclists

Far and away, the best proactive protective effort that bicyclists can take is to wear a helmet. Many studies of traffic accidents involving bicycles and the injuries that they cause have shown the effectiveness of helmets in reducing bicycle accident deaths, such as one recent epidemiological study in 2020 that found that seventy-five percent of bicycle accident deaths resulted from head injuries, of which some eighty-five percent could have been prevented through helmet use. The study noted that children were even more at risk of head injury in bicycle accidents.

The evidence for the benefits of helmet use are so overwhelming that most states now have specific laws requiring the use of helmets for children and some require use by adults. In California, Vehicle Code Section 21212(a) requires that anyone under 18-years-old wear an approved helmet while using a bicycle, scooter, skateboard, or roller skates upon California streets, bike paths, and bike trails.

Other effective methods for reducing bicycle accidents are:

How do I Obtain Compensation for my Bicycle Accident Injuries

Most serious bicycle accidents involve collisions with motorists, so the same bodily injury liability insurance policies that provide coverage in auto-vs.-auto impacts also provide coverage when a motorist causes an injury to a bicyclist. It’s also important to note that bicyclists who are injured by motorists who either have no auto insurance or who have auto liability policies that are inadequate to compensate the serious injuries a bicyclist may sustain are generally also covered by the cyclist’s own uninsured motorist auto policy (when they have that coverage). Coverage is often also available in this situation through uninsured motorist (UM) and underinsured motorist (UIM) policies purchased by relatives of the bicyclist with whom they reside.

Untangling these insurance coverage issues and securing appropriate compensation for those who have been hurt in bicycle accidents – often involving serious injuries – are important services that an experienced personal injury attorney can provide.

View this video from Stanford Children's Health with important types about how to properly fit and wear helmets when bicycling:

Hello, my name is Ed Smith, and I am a Loomis Bicycle Accident Lawyer. The risk of injury shouldn’t stop us from enjoying the use of our bicycles either for recreation or as a healthy and environmentally friendly alternative to commuting in a car, especially when protective measures as simple as wearing a helmet can greatly reduce the risk of serious injury. But even when bicyclists are careful, the motorists with whom they share our streets may not be, and bike accidents with serious injuries can be the result. If you or a member of your family has been seriously injured in a bicycle accident, please call us today at (916) 921-6400 or (800) 404-5400 for free, friendly advice.  You can also reach us through our online contact form.

To see the results our injury lawyers have obtained read our past verdicts and settlements.

Image by Pam Patterson from Pixabay