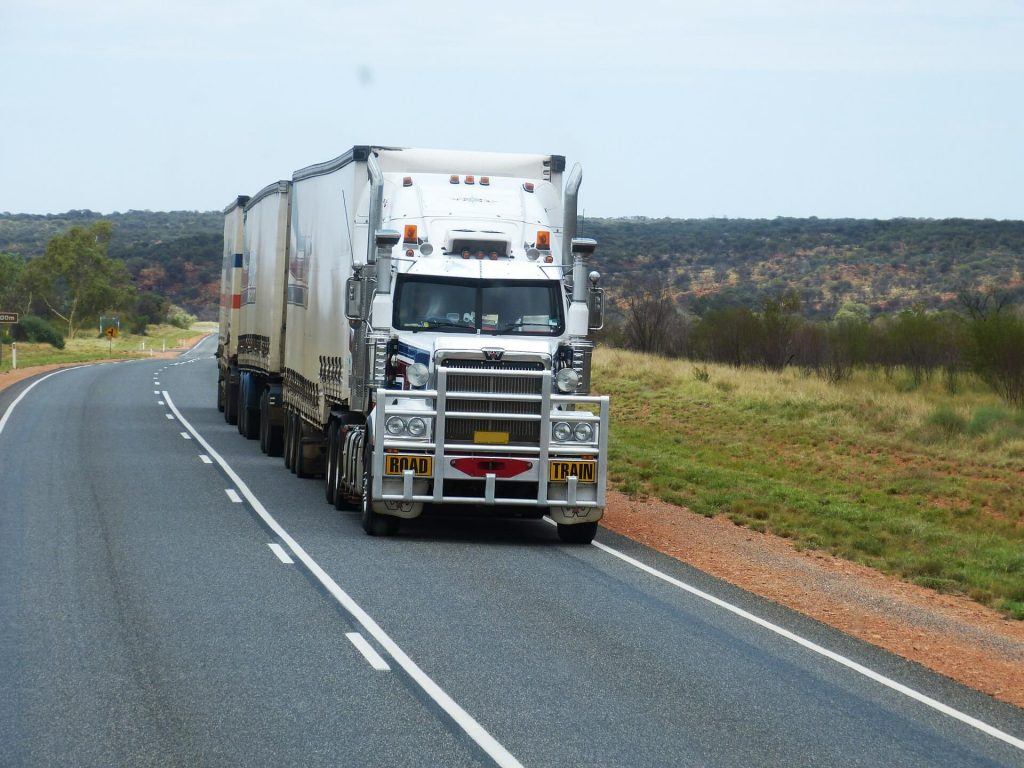 You are traveling on Kettleman Lane headed to the Woodbridge Golf & Country Club in Lodi when your sedan is t-boned by a large commercial tractor-trailer. The damage is extensive including catastrophic injuries. The police investigation discovered that the truck operator had been behind the wheel for 24 hours straight with no stops and became extremely fatigued.

Unfortunately, this scenario and many others like it, are quite common. Nearly 4,000 people died in accidents involving large commercial trucks in 2015, according to IIHS. Many of these terrible accidents occurred in California since our state leads the country in the percentage of recorded truck accidents, according to Distracted Driving Accidents.

If you or a loved one was involved in an accident with a large commercial truck, contact an experienced Lodi truck accident attorney to discuss your legal options.

There are numerous reasons that may contribute to a commercial truck colliding with a sedan, SUV, pickup truck, or another vehicle. Some common causes of truck wrecks include:

Depending on the facts of your case, you may be able to pursue claims against multiple defendants, including the truck operator who collided with your sedan, SUV, or pickup truck and their employer.

Other potential defendants include:

What Needs to Be Proven in Your Lodi Truck Accident Case

In a truck accident injury case, the injured party bears the burden of establishing liability and financial responsibility on the truck driver and their employer. To establish liability, your lawyer must be able to show that the truck driver and/or other related defendants owed a duty of care to you and other drivers to exercise reasonable care under the circumstances and that the defendant(s) breached that duty, proximately causing your physical, mental, and emotional harm.

There are state and federal regulations in place that require trucking companies to routinely inspect and maintain their trucks. Still, many trucking companies throw caution to the wind and neglect maintaining their fleet of vehicles until a terrible accident occurs.

Some of the commercial truck parts that often malfunction causing serious accidents to include:

If one or more of these systems and component parts fail, you may be able to seek financial restitution against the trucking company, in addition to the truck operator.

Establishing a case requires an investigation of your accident as soon as humanly possible. This is critically important to ensure evidence can be collected and preserved. Many types of information can serve as evidence in a truck accident case including:

A Lodi truck accident lawyer can also retain experts whose experience and knowledge can be useful in a courtroom to help prove your case. Experts include a former investigator for a state department of transportation or a computer expert who can interpret the black box data from the truck.

The prospect of filing a lawsuit against a big trucking company can be overwhelming. But rest assured, you are not alone in this fight. In fact, there are numerous examples of people standing up and getting sizable verdicts against large trucking companies that negligently harmed them. Since 2011, there have been at least six truck accident cases where a settlement or verdict resulted in $20 million or more for the injured party, according to the National Law Review.

An example can be found in a jury verdict in favor of a widow whose husband was killed in a commercial truck accident. The jury awarded over $40 million in damages. The victim was hit and killed by a commercial truck driver who ran a stop sign and hit the victim’s pickup truck.

Another example is a case involving the deaths of five college classmates. A commercial tractor-trailer reportedly ran over the top of a Toyota Corolla carrying the five classmates. Multiple wrongful death lawsuits were filed on behalf of the victims and the trucking company reportedly settled for nearly $80 million.

I'm Ed Smith, a Lodi trucking accident injury attorney who has been practicing injury law since 1982. I've been handling ONLY personal injury and wrongful death cases throughout the great state of California for over three decades. The prospect of taking on a large commercial truck company can be quite intimidating. This is why you need to level the playing field by retaining the services of an experienced injury attorney. Call me today at (209) 227-1931 or (800) 404-5400 for free, friendly advice.

Editor’s Note: This page has been updated for accuracy and relevancy [cha 12.29.20]