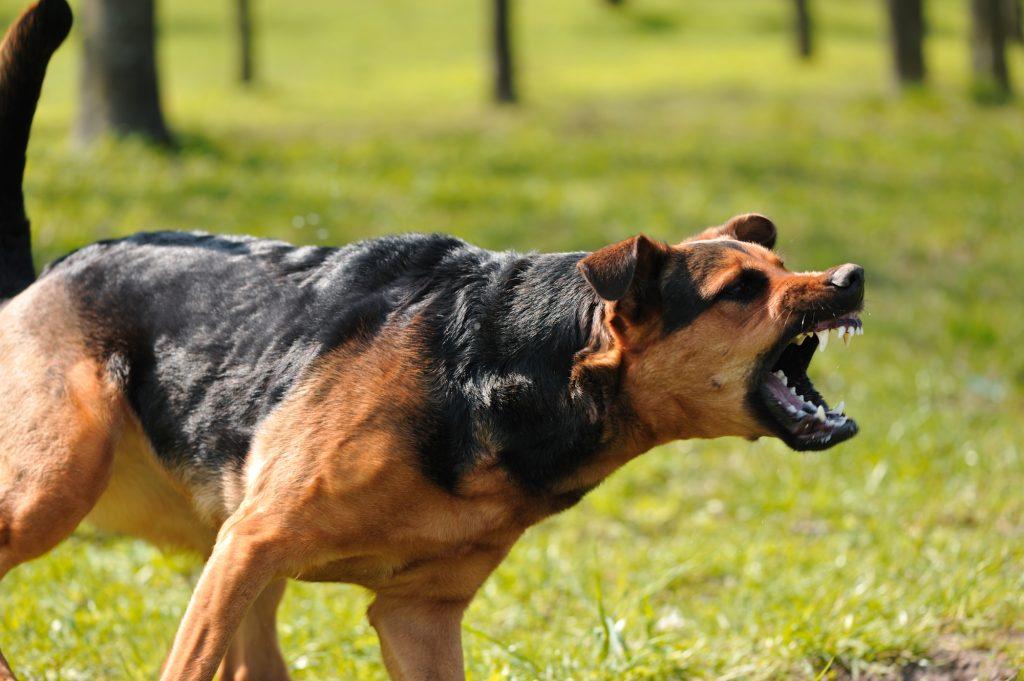 The majority of dogs are loving and friendly companions who are not inclined to attack humans. However, some dogs have vicious propensities and can inflict tremendous damage on a person if they engage in an attack.

For example, a senior and her 4-year-old grandson suffered serious injuries after being attacked by a pit bull on East Elm Street. The woman reportedly walked down an alley and pushed a shopping cart with her grandson in it when they were targeted by the pit bull.

The child sustained injuries to his feet, ankles, and lower legs. His grandmother suffered injuries to her left arm. Both had to be transported to UC Davis Medical Center for medical care.

California leads the nation in dog bite-related injury claims. The most commonly bitten people in California are children and the elderly. Often, dog bite attacks occur close to home, and many of the most serious cases involve a dog whose identity is known to the person bit. It is not uncommon for the owner and the victim to be neighbors, and in many cases, the injured person has even had previous threatening encounters with the offending animal.

In many states, a safe-harbor rule applies to dog bites and dog attacks. This is often referred to as the one-bite rule, where a dog owner can evade liability if they can show that they had no knowledge of their dog's vicious and violent tendencies. Fortunately, California does not adhere to this doctrine. In fact, California follows the doctrine of strict liability regarding civil claims filed by injured victims who were attacked by a dog or dogs.

Under California Civil Code § 3342, the dog owner is liable for the damages suffered by any person bitten by the dog regardless of the dog's former viciousness or the owner’s prior knowledge of viciousness. That means that the owner is automatically liable for any injuries resulting from dog bites.

If no bite occurred, the owner might still be liable for the victim’s injuries under a negligence theory. Under California law, a dog owner has a legal duty to prevent a dog he owns from injuring others. For example, if a large dog tramples a small child without biting the child, the owner of that dog may still be liable for damages because he owed a legal duty to keep that child safe from his pet.

In California, these damages are generally designed to compensate victims for their injuries and deter future misconduct. The most commonly sought damages in dog-bite lawsuits are:

In most dog bite injury cases, a claim is filed against the homeowner's insurance policy of the pet owner. This policy may still be responsible for paying your claim, even if the dog attack occurred outside the dog owner's residence.

Watch the following video for tips on what to do after being bitten by a dog.

If you or a loved one has been injured in a dog bite or attack incident in Lodi, please contact our experienced Lodi dog bite lawyers at (209) 227-1931 or (800) 404-5400 for free and friendly advice. We can also be reached online at www.AutoAccident.com.

Our injury lawyers have been serving the Lodi and Greater California Community since 1982, helping injured people and their families recover after serious accidents.

We are a member of the Million Dollar Forum and the National Association of Distinguished Counsel.

See some of our Verdicts and Settlements.

Editor’s Note: This page has been updated for accuracy and relevancy [cha 7.21.21]