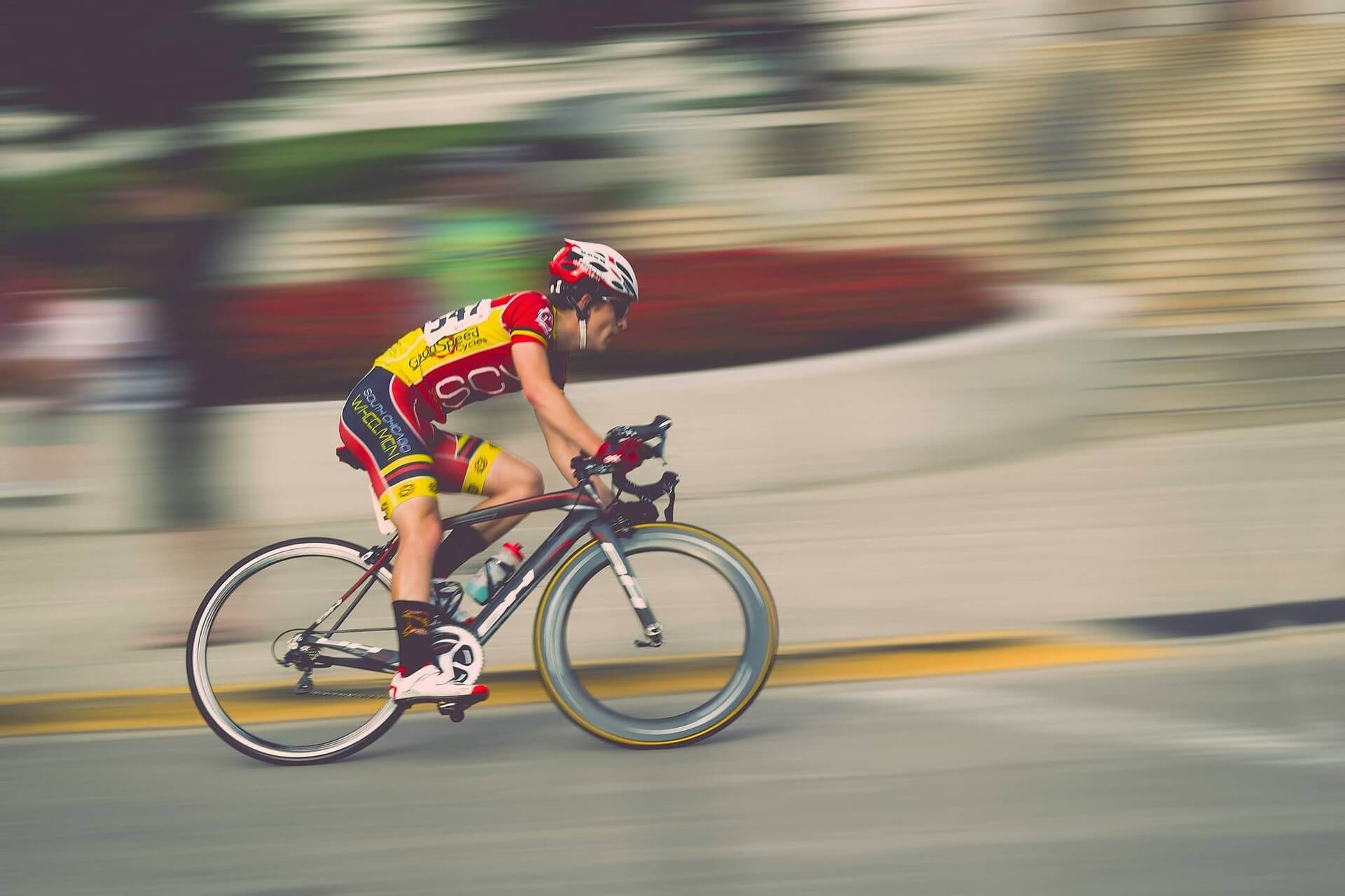 Bicycling around Livermore is almost a rider’s paradise with numerous trails, bike paths, races and events scheduled every year. However, accidents do happen and can result in serious injuries or fatalities. A bicyclist died this year in a head-on collision along Mines Road with an SUV. The previous year, a woman was riding her bicycle on a crosswalk along Stanley Avenue when a gravel truck hit and killed her while making a turn at the corner. If you are injured or a loved one dies as a result of a negligent motorist or other entity, you have the right to claim damages with the help of a Livermore bicycle accident lawyer.

Are Bicycle Accidents in Livermore Common?

Thirty-two bicyclists were either injured or killed in traffic collisions in 2019, according to the California Office of Traffic Safety. Within Alameda County that year, 496 bicyclist injuries and fatalities were reported, with 63 of them children under the age of 15.

A Bicycle Accident Attorney in Livermore Can Help

The injuries sustained in such an accident can be serious, and a Livermore bicycle accident lawyer can assist you in getting the compensation you deserve. If another vehicle is involved in a bicycle accident, both the driver and their insurance company might try to avoid accepting responsibility. Furthermore, a third party might be responsible if the driver was operating a government or work vehicle.

Many bicycle accident claims have been successfully handled by the injury attorneys at AutoAccident.com. The tenacity and experience that we have will help you win your case. We can help you with your claim by contacting us at (925) 428-5220 or (800) 404-5400 to arrange a free consultation either virtually or in person.

In the event you suffer an injury in a bicycle accident caused by a negligent driver, you may face high medical costs, an inability to work and the accompanying pain and suffering, which should also be compensated. With the assistance of a bicycle accident lawyer in Livermore, those who have been injured can recover the following:

Often, motorists who have collided with bicycle riders claim that they didn’t see the rider. Nevertheless, motorists have a duty of care to ensure that bicycle riders are safe on the road. Drivers who are negligent may be held accountable for bicycle riders' injuries or for wrongful deaths if cyclists are killed in collisions. The following are the most common causes of bicycle accidents caused by driver negligence:

In order to support a personal injury claim, evidence must be gathered through an investigation. The following are some of the areas in which we conduct investigations:

Following the evidence collection, our accident attorneys use it to construct a compelling case for compensation on behalf of our clients. This evidence can be used when negotiating with the at-fault party’s insurance company or in court if negotiations are unsuccessful.

As Livermore bicycle accident lawyer Ed Smith explains in the video below, you need the help only an attorney can provide:

When you’ve been injured because of a negligent driver, a Livermore bicycle accident attorney can help you get the compensation you deserve. Our injury lawyers can give you free and friendly advice when you call us at (925) 428-5220. If you’re calling from elsewhere in Northern California, reach us at (800) 404-5400 or by messaging us online. We can arrange a free consultation for you to review your case and let you know what options are available to recover damages. To see how we’ve helped others, look at our Verdicts and Settlements page.