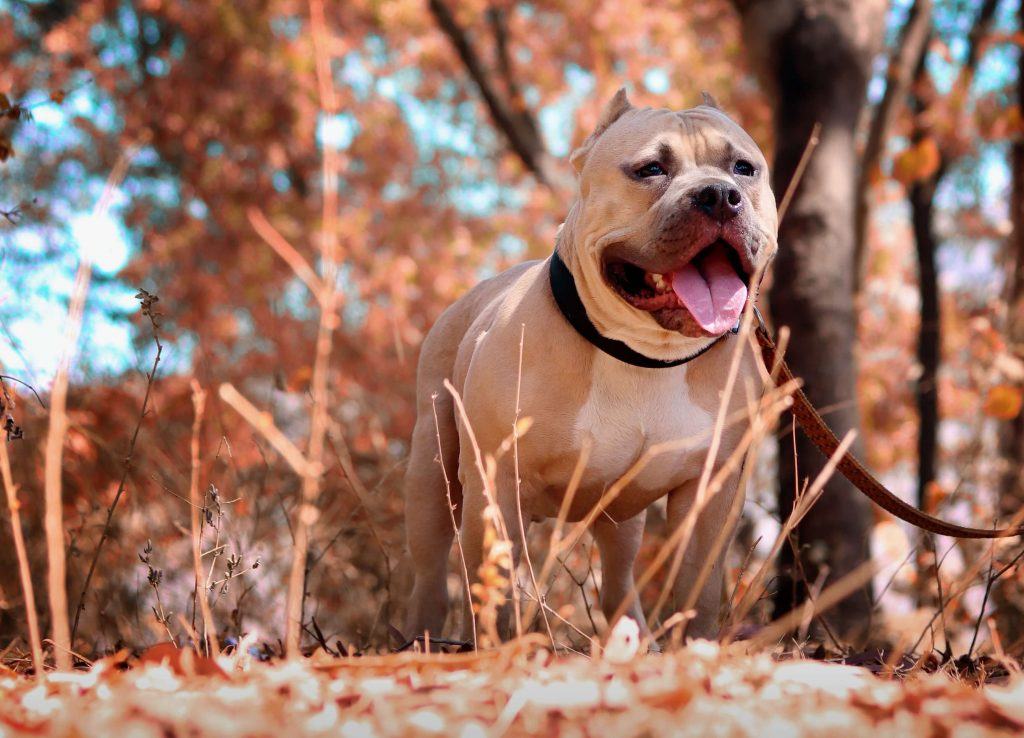 Getting attacked by a dog can be a life-altering event resulting in catastrophic bodily injuries. Some dog bites are so severe that they require months, or even years, of surgeries and other treatments to heal. You must take the necessary steps to ensure your harms and losses are appropriately compensated after the attack.

If you or a family member has been attacked by a dog and suffered severe injuries, you may be entitled to pursue compensation for your damages. Call our experienced Lincoln dog bite lawyers today at (916) 921-6400 or (800) 404-5400 for a free case evaluation.

What To Do After a Lincoln CA Dog Bite Injury

If you are physically able to do so, contact 911 and request both police and an ambulance to come to the scene. If there were any eyewitnesses, get their names and phone numbers. You should also do all that you can to get the dog owner's name. Why? Because California law holds dog owners strictly liable for the injuries inflicted by their pets.

You should also take pictures of your wounds so there is a transparent image of the extent of the harm you suffered. As the old saying goes, a picture speaks a thousand words. This is especially true in the context of a dog bite injury claim. If you let days or weeks go by before you take a photo of your bite, there is a chance that the full extent of your injuries will not be captured.

Next, you should contact your local animal control and file a report. This is important because you want animal control on alert and working to apprehend the dog before it attacks anyone else. It is also essential because animal control can assist with investigating who exactly owned the vicious dog, which will help you in your pursuit of monetary damages.

Seek medical attention right away. This is critical because a deep dog bite can result in you developing rabies and other serious infections. Make sure you follow your doctor's recommendations and take the prescribed medications. Keep track of all of your medical bills. These invoices can then be submitted to a claims adjuster to substantiate your personal injury claim.

You may be asking yourself, "if I was bitten by a dog, how do I obtain financial restitution from the dog owner?" Under California law, the victim of a dog bite can file a claim against the homeowner's insurance policy of the dog owner.

Data from the Insurance Information Institute (III) states that dog bite injury claims accounted for one-third of all homeowner's insurance claims in 2016. Dog bite claims increased by eighteen percent in 2016 compared to 2015.

The insurance claims process can get complicated very quickly, and you will have to negotiate with a claims adjuster to obtain financial recovery from the insurance company. That is why hiring an experienced Lincoln dog bite lawyer makes sense. They can take that burden off you and negotiate on your behalf to ensure you get the financial restitution you deserve.

A man was bitten by a police dog while attempting to rescue a friend's cat at a construction site. The dog bit the man's legs multiple times, causing injuries that reportedly took more than a year to heal.

The dog bite victim, a 64-year-old man, received an award totaling $1.1 million from a jury in federal court. The jury determined that deputies from the Sheriff's department used excessive force in deploying the dog to attack the man. The victim went through a fenced construction site to help a friend retrieve Domino, her cat. The man indicated in his claim that he attempted to find a security guard on-site and even tried calling a listed phone number but to no avail, according to the Mercury News. The Sheriff's office claimed that the man trespassed onto the site and tripped a security alarm, which summoned officers to the scene. The dog attacked at the command of the police. This is what triggered liability on the part of the Sheriff's office.

The following video explains why you should hire a lawyer for your dog bite claim.

If you or someone you care about has suffered a serious injury after being bitten or attacked by a dog, please contact our experienced Lincoln dog bite attorneys for free, friendly advice. We can be reached at (916) 921-6400 or (800) 404-5400.

We can discuss the details of the dog bite incident and determine what would be the best course of action. It is free to call and talk to our injury lawyers. Plus, we take my cases on a contingency fee basis. This means you pay nothing upfront. We get paid at the successful conclusion of your case.

Editor's Note: This page has been updated for accuracy and relevancy [cha 3.22.22]
Photo by Makarand Sawant from Pexels
:sb bw [cs 927]
Contact Us
Search
Personal Injury
Client Reviews
★★★★★
"Me and my wife; had a car accident. We were amazed how easy, professional, friendly attorney Ed Smith is along with his staff. Everybody is amazing. Thank you so much, we are very impressed!" Alex & Dinah M.
★★★★★
"Ed Smith and his office team took on a difficult personal injury case on my behalf and for the passenger in my car. Ed is a top- notch attorney. His staff couldn't have been more helpful and kind. No need to look elsewhere. I give Ed Smith my highest recommendation." Beverly
★★★★★
"Ed and Robert have been taking great care of my husband and I for the past 5+ years. They are always there when you have a problem and a quick resolution! Even when the issues have nothing to do with them. They are willing to help ease the pain off your shoulders. They are as good as it gets! Thank you again for everything." Annie T.
★★★★★
"Very professional. Great team, staff and service all around. Mr Smith was very honest, straight forward with his advice. He gives the word "attorney" an honest reputation. I will seek his council anytime, and would recommend him at the drop of a dime." Jeremy M.
★★★★★
"I would highly recommend Ed Smith to any friends or family in need of a personal injury attorney. Ed, and his staff, are very caring on top of being very experienced in this field. The staff always keeps you informed of the status of your case and they are always easy to reach by phone." Shannon D.
★★★★★
"Edward Smith law offices provide competent, thorough, and personable help for victims of personal injury. When you first meet the staff you know you contacted the right office. This law office treats clients like people. I recommend this office to anyone seeking representation regarding personal injury." David M.
View More
Submit a Law Firm Client Review