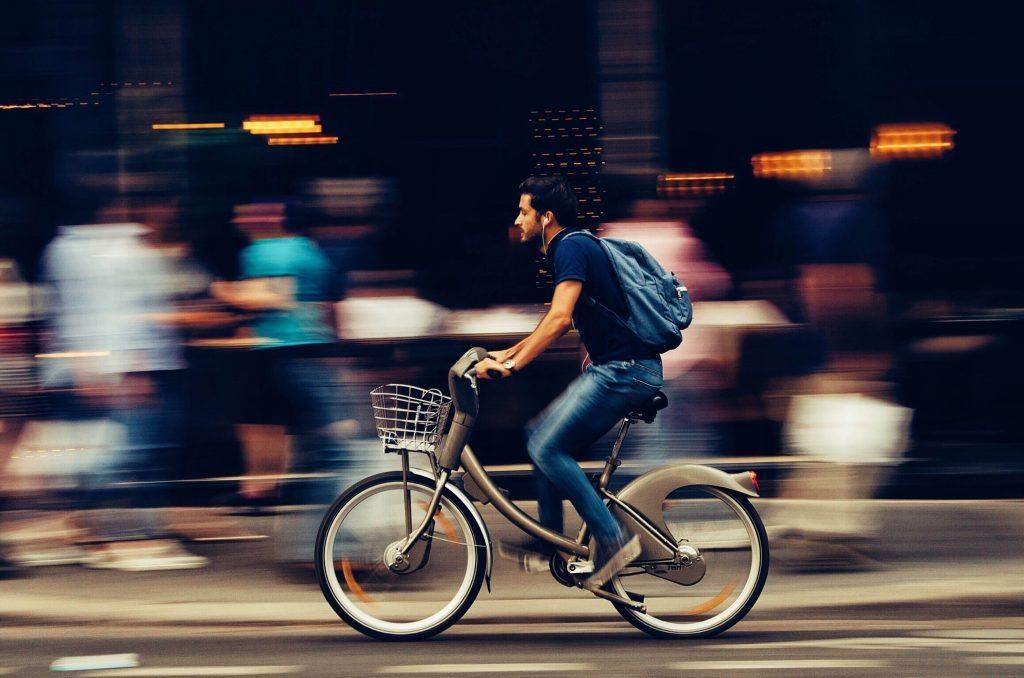 California, and cities like Lincoln, tend to be very bicycle-friendly including designated bicycle lanes. Even in a bicycle-friendly city, accidents with vehicles still happen. Unfortunately, drivers of automobiles do not always pay enough attention to cyclists in their path, which can cause serious and even deadly accidents.

Driver negligence can manifest itself in many different ways, such as not looking for cyclists when turning at intersections or driveways, speeding, side clipping, or driving under the influence. While cycling tends to be a relatively safe form of transportation, accidents can happen in many different ways.

Unfortunately, crash statistics show that injuries involving a bicycle being hit by an automobile are becoming more common. In 2015 alone, the Sacramento area reported more than 40 deaths in collisions between a bicycle and a vehicle. Many more accidents resulted in severe injuries.

Common types of injuries suffered by a bicyclist who gets hit by a car include broken bones, neck injuries, shoulder injuries, traumatic brain injuries, lacerations to their face and body, and paralysis.

When a bicyclist is hit by a negligent driver and suffers serious injuries, they can seek compensation for their harms and losses. As you can see by the injuries described above, a bicyclist may wind up incurring tens of thousands of dollars in medical bills, all while missing a significant amount of time from work to recover. This places a major emotional and financial strain on the victim. These are the types of harms and losses that may be compensable through a personal injury claim.

You can seek reimbursement for the medical bills you accrued as a proximate result of the collision. This may include the costs associated with an ambulance trip to the hospital, ER treatment, costs associated with surgery, and rehabilitative costs. This means if you require long-term medical care for your injuries, those expenses are recoverable as well.

As mentioned, you can also seek reimbursement of your lost income. This is something many bicycle accident victims encounter because they are forced to spend time in recovery, which means they are not and time working and generating an income. You can seek recovery of both ur lost income and future income. Recovery of future income comes into play if you are disabled as a result of the accident, either temporarily or permanently.

Along with medical bills and lost wages, a personal injury claimant can seek compensation for the pain, suffering, and emotional trauma stemming from the accident. As mentioned, getting hurt in an accident can be a stressful experience and forces many victims to rely heavily on friends and family for financial and emotional support. You may have been traumatized to the point that you no longer have a desire to ride a bicycle on a public road, or you may have suffered a severe injury like a lost limb or paralysis that will result in you never being able to enjoy a bicycle ride for the rest of your life. These emotional and psychological harms are compensable through a personal injury claim.

If there is evidence that you were partially negligent in the accident, you may still be able to recover damages in court. This is because California is a comparative negligence state. This means that a judge and/or jury has the ability to weigh the degrees of negligence between you and the driver and award damages based on this comparative analysis.

Two Years is All You Have to File a Lawsuit

If you are hit and injured while riding a bicycle in and around Lincoln, you do not get an infinite amount of time to file a lawsuit against the negligent driver. Your personal injury lawsuit needs to be filed within two years from the date of the collision. Failing to file within this period can result in you losing the ability to pursue compensation for your injuries.

Watch the following YouTube video for tips on how to recover from a bicycle accident.

I’m Ed Smith, a bicycle accident lawyer in Lincoln, California. If you or a loved one has been hurt or killed in an accident, please call me for free, friendly and compassionate legal advice at 916.921.6400 or 800.404.5400. I take cases on a contingency fee basis which means you pay no fees upfront. I get paid at the successful conclusion of your case.

Editor’s Note: This page has been updated for accuracy and relevancy [cha 12.19.19]