Liability for Slip and Fall Accidents 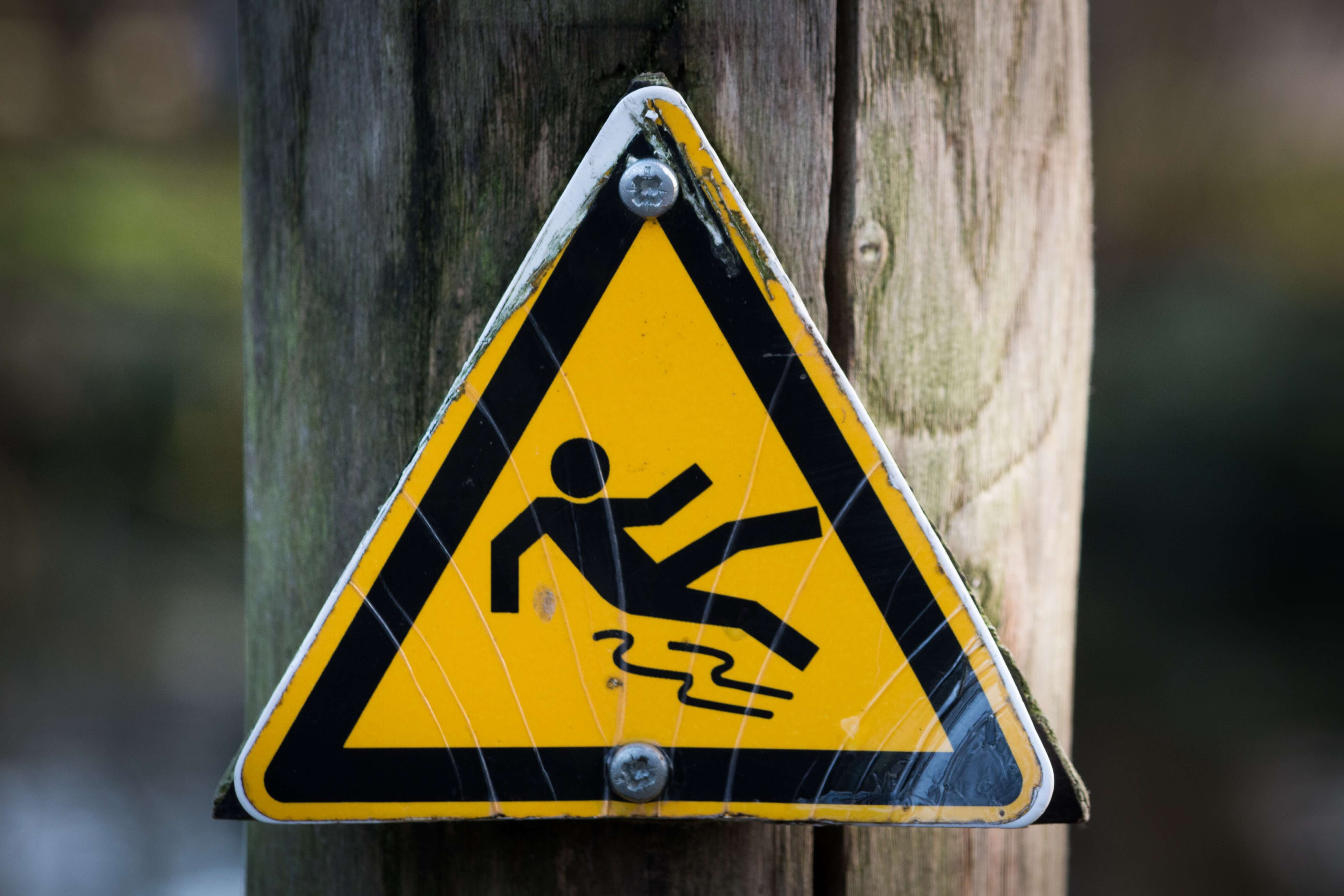 A "slip-and-fall" is one of the most common and potentially severe kinds of cases in the personal injury field. These cases seek to answer a very simple question – when someone is injured on someone else's property, who pays for the damages? This area of law is often referred to as "Premises Liability," as the liability for the injury on the premises typically falls on the owner of the premises.

California law states that injuries sustained on-premises are, in most cases, negligence on the part of the owner:

Premises liability is a form of negligence based on the holding in Rowland v. Christian, supra, 69 Cal.2d 108 and is described as follows: The owner of premises is under a duty to exercise ordinary care in the management of such premises to avoid exposing persons to an unreasonable risk of harm. A failure to fulfill this duty is negligence." (Brooks v. Eugene Burger Management Corp. (1989) 215 Cal. App.3d 1611, 1619 [264 Cal. Rptr. 756].)

Since California treats premises liability as to negligence, California Civil Code 1714(a) governs these matters:

When is a Premises Owner Liable for Injuries?

If a person sues for an injury they suffered on the property of a business, restaurant, or venue, he or she must prove the following elements, codified in California Civil Jury Instruction 1000:

What Makes an Owner Negligent in Premises Liability?

According to California Civil Jury Instruction 1003 – Unsafe Conditions, a defendant was negligent in the use or maintenance of the property if:

Therefore, the plaintiff must prove that the defendant knew, or should have known, about the unsafe condition that caused the injury.

What if the Owner Didn't Know About the Dangerous Condition?

On the defendant's side, many businesses have tried to argue that they did not know about the dangerous condition and should not be responsible for it. Courts have routinely disagreed with this view:

Does an Owner Have a Responsibility to Discover Dangerous Conditions?

According to California Courts, a premises owner has the affirmative duty to make his premises safe, meaning that the owner must take real action to discover and remedy unsafe conditions. Basically put, if it turns out that the business owner could have discovered the issue by exercising reasonable care, then the Court is most likely going to hold them responsible:

"[T]he proprietor of a store who knows of, or by the exercise of reasonable care could discover, an artiﬁcial condition upon his premises which he should foresee exposes his business visitors to an unreasonable risk, and who has no basis for believing that they will discover the condition or realize the risk involved, is under a duty to exercise ordinary care either to make the condition reasonably safe for their use or to give a warning adequate to enable them to avoid the harm. . . ." [Plaintiff] was entitled to have the jury so instructed. (Williams v. Carl Karcher Enters., Inc. (1986) 182 Cal.App.3d 479, 488 [227 Cal.Rptr. 465]

Is Any Business Strictly Liable for Injuries on its Premises?

California also has a kind of liability called "strict liability," which means a defendant is liable for the injuries regardless of negligence or intent to harm the injured party. A typical example is holding dog owners strictly liable for injuries caused by the dog biting someone.

Many plaintiffs have argued that this kind of liability should apply to a certain business, such as Wal-Mart because those businesses have a "mode-of-operation" that increases the risk of dangerous conditions. Accordingly, the plaintiffs argued that they should not have to specifically prove that the defendant's business knew or should have known about the dangerous conditions. The Courts have disagreed with this view but have held that such business requires more warnings to patrons:

[U]nder current California law, a store owner's choice of a particular 'mode of operation' does not eliminate a slip-and-fall plaintiff's burden of proving the owner had knowledge of the dangerous condition that caused the accident. Moreover, it would not be prudent to hold otherwise. Without this knowledge requirement, certain store owners would essentially incur strict liability for slip-and-fall injuries, i.e., they would be insurers of the safety of their patrons. For example, whether the french fry was dropped 10 seconds or 10 hours before the accident would be of no consequence to the liability ﬁnding. However, this is not to say that a store owner's business choices do not impact the negligence analysis. If the store owner's practices create a higher risk that dangerous conditions will exist, ordinary care will require a corresponding increase in precautions. (Moore v. Wal-Mart Stores, Inc. (2003) 111 Cal.App.4th 472, 479 [3 Cal.Rptr. 3d, 813].)

What if An Employee Created the Dangerous Condition?

Many slip-and-fall cases begin with employee error or sloppiness, for example, spilling water while cleaning or leaving surfaces slick with grease or condiments. If the evidence shows that an employee caused the issue, the Court is almost certainly going to say that the business (employer) was negligent and should have known about the dangerous condition:

Generally speaking, a property owner must have actual or constructive knowledge of a dangerous condition before liability is imposed. In the ordinary slip-and-fall case, the cause of the dangerous condition is not necessarily linked to an employee. Consequently, there is no issue of a respondeat superior. Where, however, "the evidence is such that a reasonable inference can be drawn that the condition was created by employees of the [defendant], then [the defendant] is charged with notice of the dangerous condition.'" (Getchell v. Rogers Jewelry (2012) 203 Cal.App.4th 381, 385 [136 Cal.Rptr.3d 641].

Now that we've acquired a toolset to understand premises liability, let's see how it applies in real-world situations.

On January 7, 2017, a patron was having lunch in the Hibachi Buffett restaurant in Inglewood, California. The patron used the restroom, which was accessed by a long hallway. The same hallway also provided access to the kitchen. Upon exiting the restroom, the patron slipped on a puddle of water that was now just outside the bathroom door.

The patron suffered very severe injuries: his left kneecap was fractured in several places, and his meniscus and tendons were also severely damaged. He required orthopedic surgery to temporarily fix his knee, multiple therapy modalities, and a future knee replacement.

The injured party sued the restaurant on May 7, 2017, in Los Angeles County Case No. BC659957, Jorge Perez v. Hibachi Buffet. In the suit, the injured party (plaintiff) presented evidence that the restaurant hallway's floor became slippery when wet. Therefore, water on the floor was a dangerous condition that the business knew or should have known existed. The plaintiff also argued there was no way for him to see the puddle and prevent the fall because the water blended in with the floor. Finally, the plaintiff presented photographs, employee testimony, and discovery responses showing evidence that an employee had dropped the water on the floor while using the hallway to access the kitchen when the plaintiff was in the restroom.

The defendant argued that there was no way that the puddle could have accumulated on the ground in only a short time since the plaintiff entered the restroom. The jury awarded the plaintiff $850,000.

Editor’s Note: This page has been updated for accuracy and relevancy [cha 4.8.21]

Photo by Skitterphoto from Pexels