Liability for Serving Alcohol to Minors 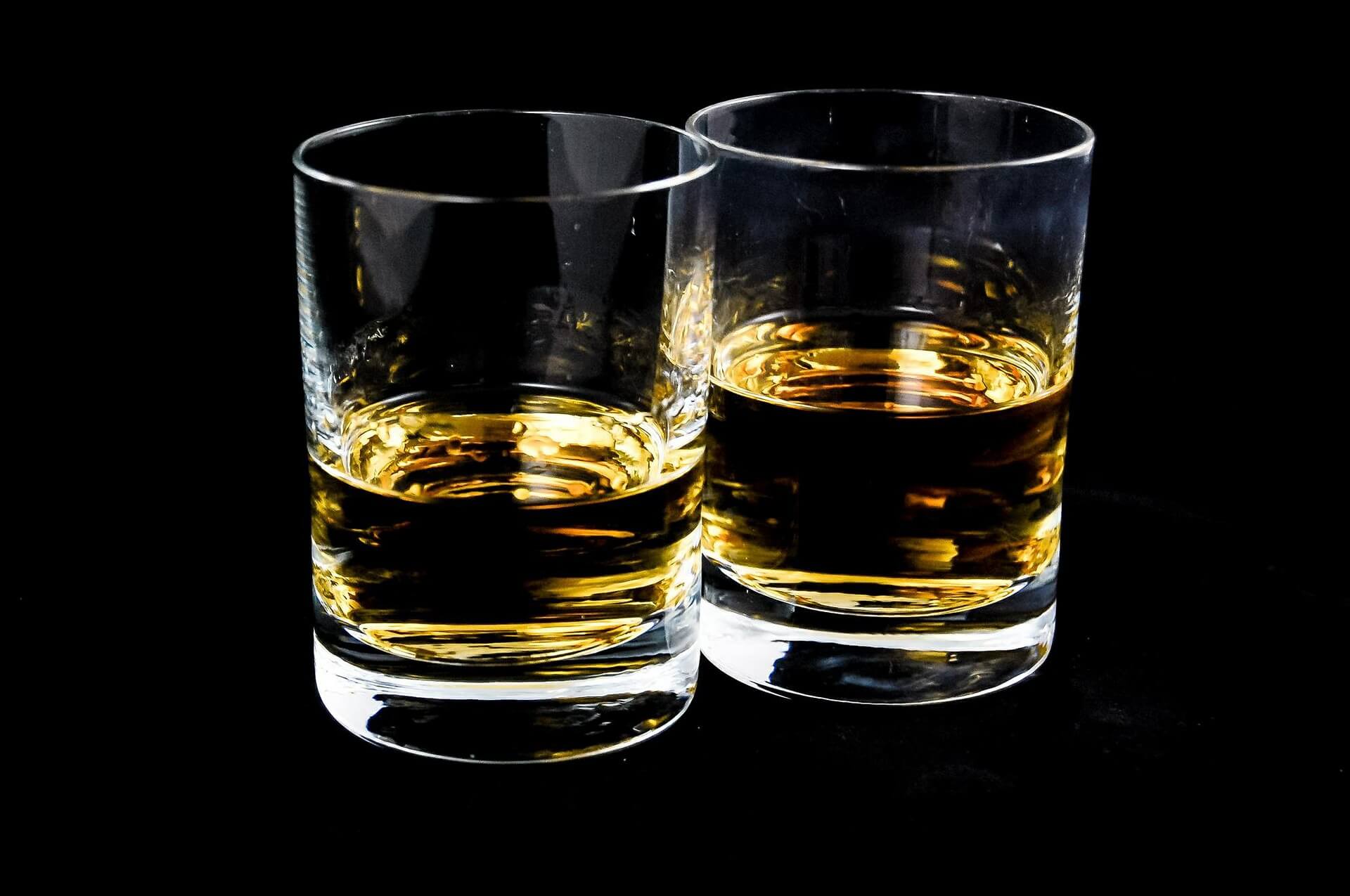 California law is very clear in placing the responsibility for injuries, deaths, and property damage resulting from drunk driving upon the individual who chooses to drink and drive rather than upon businesses who sold them alcohol or upon hosts who have given them alcoholic beverages that contributed to drunk driving incidents. There are, however, significant exceptions related to serving alcohol to minors.

The Sad Toll of Drunk Driving in the United States

A recent report from the U.S. National Highway Traffic Safety Administration provides numbers that are a mixed bag of hopeful and sad for trends in alcohol-related traffic fatalities in the United States. NHTSA defined "alcohol impaired driving" as being instances where a vehicle operator was found to have been driving with a blood alcohol concentration of .08 grams per deciliter or greater. (Most states place statutory limits for blood alcohol concentration at .08 or .10 g/dL as the level above which a driver is automatically considered to be driving illegally.)

Examining compiled data for the year 2019, the NHTSA report noted that:

This final point is most significant, since alcohol-related traffic accidents are entirely avoidable, especially those that result from serving alcohol to minors.

What Are Social Host and Dram Shop Laws?

Most every state in the U.S. has both "social host" laws and "dram shop" laws, although they may not be specifically referred to by both those names in every case. Dram shop laws simply refer to those laws in each state that relate to the licensed sale of alcoholic beverages and specify the criminal, civil, and regulatory rules for those sales. Among other things, dram shop laws specify when and if a business that sells alcoholic beverages can be civilly liable for injuries caused by a customer to whom they have provided alcohol.

Social host laws are on the books in most states, and they usually serve to limit or specify the potential civil liability of individual and business hosts who provide alcohol to guests -- these usually apply to private events like a party at an individual's residence or at a business's office.

Laws About Serving Alcohol to Minors in California

The social host and dram shop laws in California generally eliminate the possibility of civil liability for individuals and businesses who provide alcoholic beverages to customers and guests who subsequently cause injuries while driving drunk. California has gone farther than most states to limit individual and business liability in these situations -- California law stresses that the drinker and not the host is the responsible party for causing injuries while driving under the influence.

The significant exceptions are for serving alcohol to minors:

Statistics on Adult and Minor Drunk Driving Accidents in California

Although drunk driving and related fatalities have decreased significantly over past decades, these incidents -- including tragic, alcohol-related fatalities involving underage drivers -- still occur, despite being entirely preventable.

View this local news video about the "Every 15 Minutes" program designed to inform and warn teens of the dangers of drunk driving:

Hello, my name is Ed Smith, and I’m a Sacramento personal injury lawyer. Alcohol-related traffic injuries and deaths are particularly tragic, because they are entirely, 100% avoidable – anyone who has had too much to drink can choose not to drive. And although the primary responsibility is with the person who chooses to drink and drive, the exceptions described above also hold private individuals and businesses liable in at least some instances where they have been serving alcohol to minors. If you or a loved one has suffered a serious injury in a traffic incident involving a drunk driver, please give us a call at (916) 921-6400 or (800) 404-5400 for free, friendly advice. You can also reach us through our online contact form.

We are proud to be members of the Million Dollar Advocates Forum, as well as the National Association of Distinguished Counsel.

Photo by Michal Jarmoluk from Pixabay