Liability for Drone Injuries in California 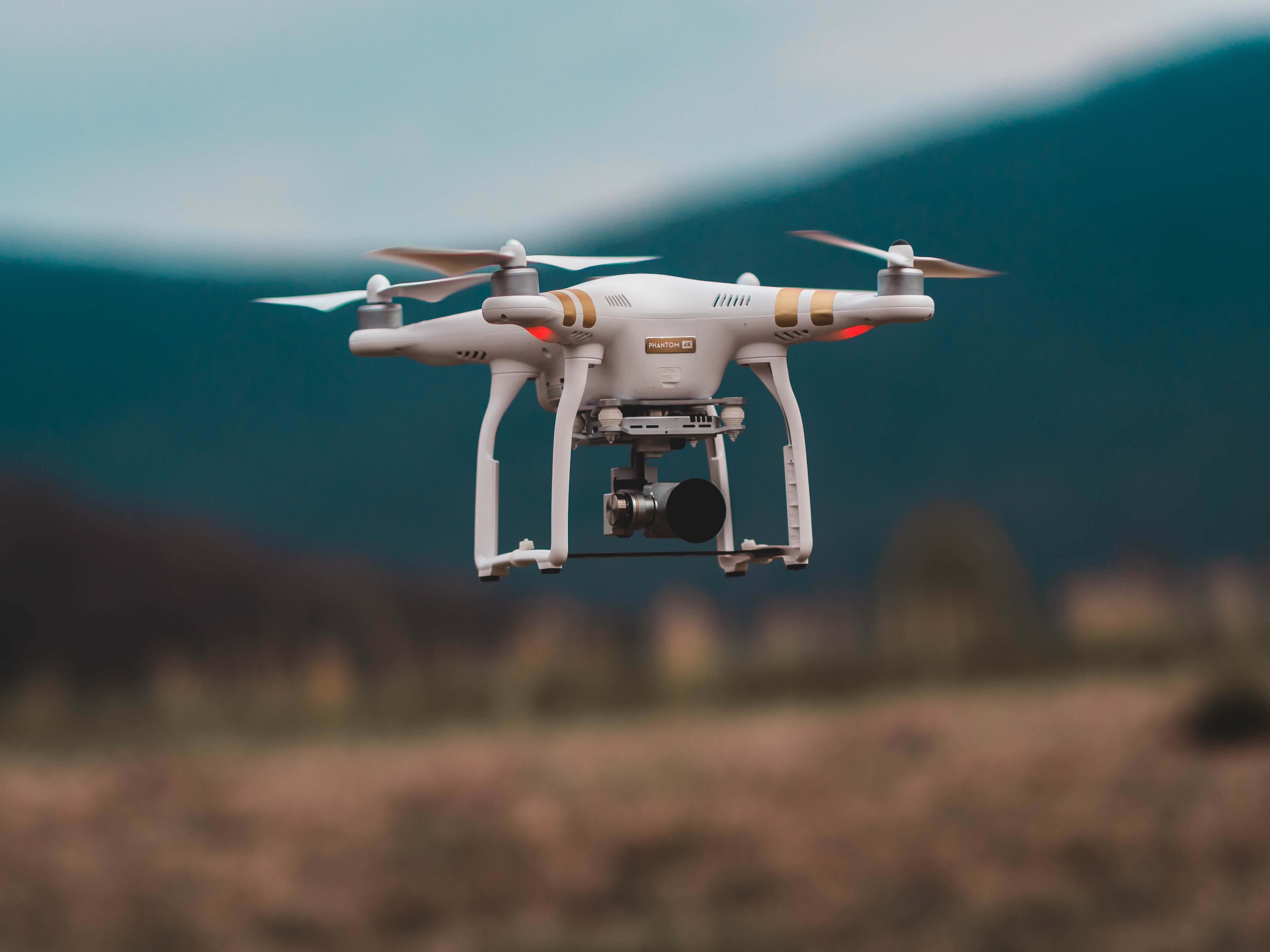 Drones have become an increasingly common sight in recent years, from small toys zipping back and forth in our homes and backyards to larger hobbyist drones flying around our neighborhoods and parks, to even larger and more complex drones used for commercial, industrial, and government purposes.  And for all the positive benefits they bring for both recreational and commercial uses, they can also come with downsides.  They are, after all, small vehicles (and sometimes not so small) that are being operated by error-prone human beings and which have the added complexity of moving in the third dimension of height in addition to the normal back and forth of cars, bicycles, golf carts, and all-terrain vehicles.

Categories of Drone Use

The U.S. Federal Aviation Administration (FAA) has adopted rules intended to promote the safe use of drones, breaking down the users of drones -- or “unmanned aircraft systems” in their language” --  into four different categories:

Each category of drone user has different rules and regulations for the registration of drones and the certification or licensing of drone pilots.  Even the basic class of “recreational flyers” have several rules with which they must comply.  They must:

And for commercial and industrial drone operators, the rules, training, and certification requirements are much stricter and more complex.

However, the FAA’s interest is in the enforcement of the rules for safe drone operation by using education, registration, or even criminal penalties, similar to state government and local law enforcement agencies enforcing safe driving rules by educating and licensing drivers and by issuing speeding tickets or even arresting people for particularly severe rule-breaking such as reckless or drunk driving.  In the same way that a local police officer doesn’t have the job of helping us get our car fixed or a medical bill paid after we’ve been involved in a motor vehicle collision, the FAA isn’t going to be acting on our individual behalf if we’re injured or damaged by a drone operator.  What do we do, then, if we feel we’ve been injured or had our privacy violated by a drone operator?  What are our rights?

One of the most common concerns about drones is their potential to be used to violate our privacy.  Even relatively inexpensive models can carry small cameras capable of taking high-resolution photos as they fly over our heads, over our homes, and over our private gatherings.  Many states have yet to recognize and deal with this type of privacy violation, but California is one state that has done so.  California has had an “anti-paparazzi” law on the books since the late 1990s (California Civil Code 1708.8) to allow a person to sue someone who invaded their private space to take photographs or videos of private or family activities.  This law was amended in recent years to include the use of a “device” -- such as a drone -- to invade a victim’s private space to take photos or video.  Merely flying over someone’s home isn’t enough to trigger a “cause of action” under this statute, but if it can be proven that the drone operator did take photos or videos while doing this, then a lawsuit for damages may be an available option.

These damages could include both special damages for actual monetary losses that were caused -- if, for example, the victim lost employment because of the photos being published -- and general damages for any embarrassment, inconvenience, etc., caused by the photos or video.  Additionally, under this statute, “A person who commits any act described in subdivision (a), (b), or (c) is liable for up to three times the amount of any general and special damages that are proximately caused by the violation of this section. This person may also be liable for punitive damages, subject to proof, according to Section 3294. If the plaintiff proves that the invasion of privacy was committed for a commercial purpose, the person shall also be subject to disgorgement to the plaintiff of any proceeds or other consideration obtained as a result of the violation of this section. A person who comes within the description of this subdivision is also subject to a civil fine of not less than five thousand dollars ($5,000) and not more than fifty thousand dollars ($50,000).”

A less common, but probably more easily proven liability would be present when a drone and/or its operator actually causes a physical injury to a person or their property, whether by striking them directly, by causing an incident through interfering with a motor vehicle or an aircraft, or by flying in an area where drones should not be located -- such as where firefighting efforts are underway -- and causing physical damages or personal injuries as a result.

In these types of situations, liability would be based on much more commonly used and recognized aspects of the law, including:

The video below discusses some of the concerns the FAA is expressing over drone use.

Filing a Claim for Damages in a Drone Incident

In all of these situations where people are physically injured, or their property is damaged, then a claim or lawsuit against the responsible parties in a drone incident would be for the same categories of “damages” as in a more typical type of situation, such as a car crash or a slip-and-fall.  This would include “special damages” for monetary losses, including past and future medical expenses, wage losses, earning capacity losses, and any other specific economic losses.  Also included would be “general damages” for past and future pain and suffering, embarrassment, inconvenience, etc.

If you are not located near my Sacramento Law Office, I have additional offices in Stockton and Elk Grove.

Member of the Million Dollar Advocates. Members of this association are well-respected trial attorneys with multiple million-dollar case settlements and verdicts.

See my track record of success on my Past Verdicts and Settlements webpage.

Learn what my clients and peers have to say about their experience working with my law staff and me on Google, Yelp, and AVVO.

Photo by Jared Brashier on Unsplash