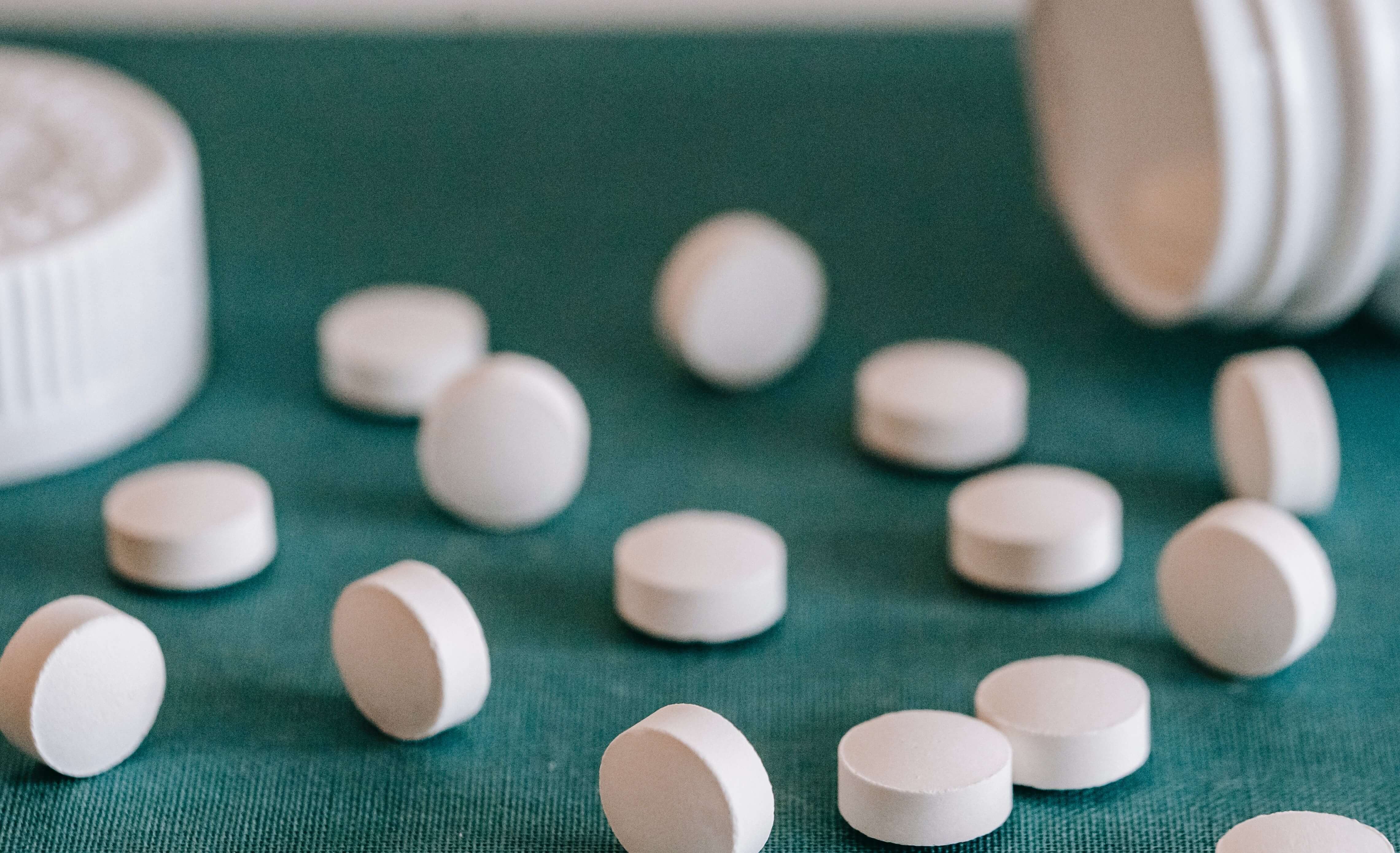 Yaz and Yasmin are birth control pills designed, developed, licensed, and manufactured by Bayer HealthCare Pharmaceuticals. In 2012, Bayer was required to change the labeling included with the contraceptives due to epidemiologic studies conducted by the Federal Drug Administration (FDA). Some of the studies revealed that usage of these particular birth control pills resulted in an increased risk of blood clots compared to other contraceptives that contain progestin.

The FDA also advised women taking or considering Yaz/Yasmin to talk with their doctors about the risks. The agency further cautioned physicians to consider the additional blood clot risks when prescribing to certain patients.

Other Potential Side Effects of Yaz/Yasmin

In addition to an increased risk of blood clots, the warning labels also include the potential for the following side effects:

Any time you have unusual symptoms or side effects following the use of any drug, including Yaz/Yasmin, you should contact your doctor immediately.

Yaz and Yasmin have had documented cases of successful use for years. However, both pills also have fallen under heavy scrutiny. In fact, Bayer ultimately ended up paying approximately $2 billion to settle drug product liability lawsuits filed in the United States.

Thousands of lawsuits against Bayer were filed in the U.S. by women who had used the birth control pills Yaz and Yasmin and had suffered serious side effects as a result. The health conditions that were the basis for the lawsuits were:

By January 2016, Bayer had authorized $2.04 billion in settlement of more than 10,000 claims related to blood-clot problems, including pulmonary embolism (PE) and deep vein thrombosis (DVT). Additionally, Bayer agreed to pay more than $21 million to settle over 7,000 claims alleging gallbladder problems and nearly $57 million to resolve around 1,200 claims alleging that the pills caused heart attacks or strokes.

DISCLAIMER: This document is for informational purposes. It is not a Retainer/Services Agreement. No attorney-client relationship will exist between you and our firm unless and until we enter into a signed Retainer/Services Agreement. The information you obtain at this site is not, nor is it intended to be, medical or legal advice. Do not stop taking any medication without consulting your physician.

Photo by Alex Green from Pexels