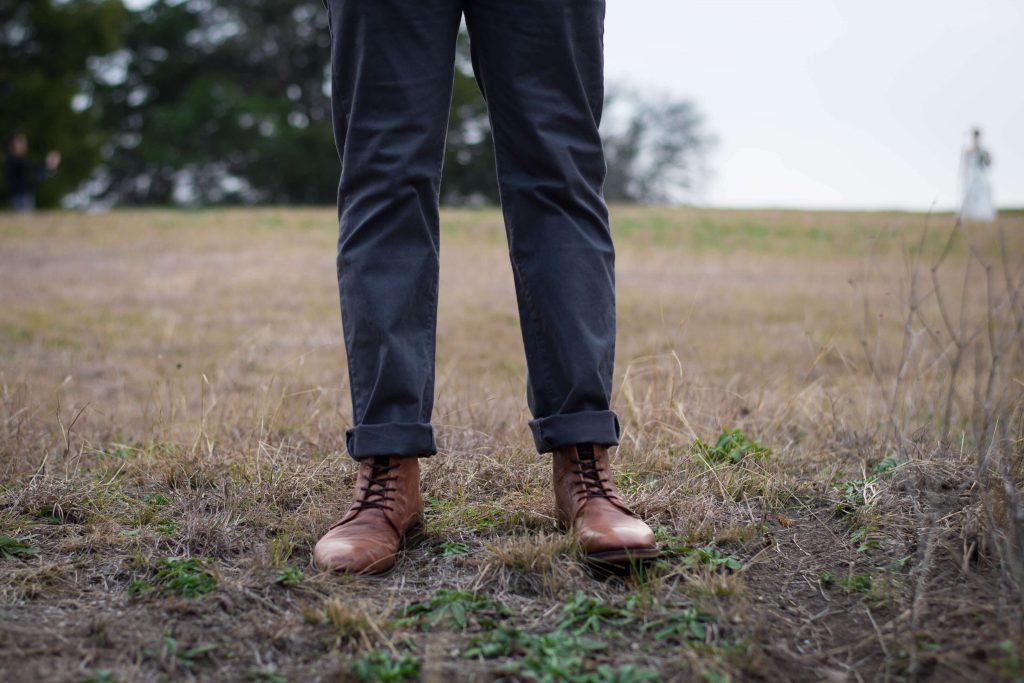 I’m Ed Smith, a Sacramento Personal Injury Lawyer. Many times, people don't realize just how important something is until it is gone. This can be true for the legs. Most people don't think twice about walking, running, or using their legs to work the pedals in the car. Often, this means that injuries to the legs are overlooked until they stop working. This is where injuries to the nerves of the legs in an auto accident can play a major role.

Mechanism of Injury: Nerve Damage in the Legs

When someone is involved in an auto accident, there are several different traumatic injuries that might result. Like auto accidents themselves, some injuries are more common than others. While bone fractures, scrapes, and bruises might be common, some injuries that might be rarer, they also have the potential to adversely impact someone's quality of life. One such injury that is often overlooked is nerve damage to the legs. There are several different ways that nerve injury could result. Some nerve damage is transient, meaning that it only sticks around temporary. This often presents when someone gains and loses weight quickly, such as in pregnancy; however, nerve damage can also happen in a more serious and permanent way with traumatic accidents, such as car crashes. When someone is involved in a car collision, there are several different ways that a nerve can be lacerated in the leg, leading to nerve damage. Sometimes, it is a piece of glass that breaks away from the windshield and enters the leg. Other times, it could be a fragment of a bone, such as a femur or tibia, that slices the nerve, leading to serious symptoms. Regardless of the mechanism, it is important to identify and treat this nerve damage quickly to prevent the consequences from becoming permanent.

If someone is unable to move their leg, there are several challenges that could present in their everyday life. First, the inability to move the leg means that someone could have trouble walking, running, or working the pedals in the car. When someone cannot walk, they have trouble getting around not only their house but also moving around at work as well. This could make it impossible for someone to do their job. Without the ability to move their legs, they also will be unable to play most sports. This means that those who enjoy physical activity would be deprived of one of their most important hobbies. Finally, without sensory perception in the leg, it could be a challenge to sense pain or changes in the skin that are on their leg. This can equate to many problems, such as skin ulcers, which could go unnoticed until the problems become much worse. This could significantly hamper someone's quality of life.

One of the often overlooked parts of having a chronic, severe injury such as this is the help that the legal field can provide. When a family finds themselves in this situation, there are many sources of stress aside from the medical symptoms that can also negatively impact someone's quality of life. Often, insurance companies refuse to cover the medications or equipment that are required to help someone with this injury. In other situations, someone could be unable to return to work and might have their disability claim refused. These are potentially large problems that could be overwhelming for someone new to these circumstances. An experienced personal injury lawyer who is familiar with these situations can provide key assistance to those in need.

I belong to the Million Dollar Forum of the state of California. This collection of injury lawyers has had its members ranked among some of the top trial attorneys in the US. A significant number of case settlements and verdicts valued at greater than $1 Million dollars have either been won or negotiated by the attorneys in our chapter.

Please take a look at our verdicts and settlements.

I have obtained numerous reviews given by my past clients at Avvo, Yelp, and Google.

Image Attribution: The image from the top was located first on Unsplash and has been shown here with permission.