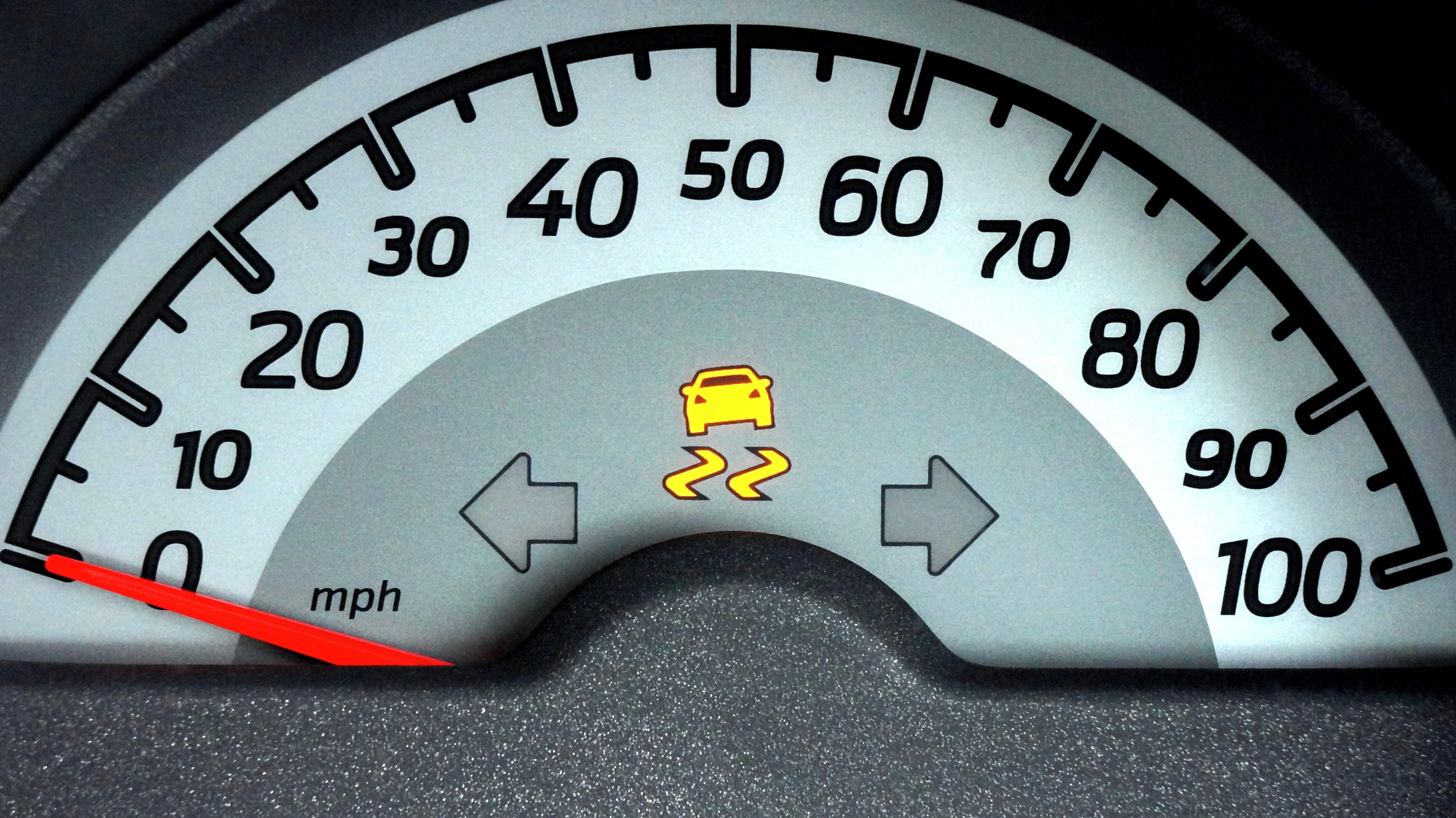 A lawsuit recently filed in the New Jersey Superior Court for Camden County has once again highlighted claims of "sudden uncommanded acceleration" (SUA) in Tesla vehicles. Claims have been circulating for several years now that some Tesla vehicles are susceptible to suddenly accelerating without the driver having depressed the accelerator pedal. Numerous lawsuits have been spawned by these incidents, as well as regulatory investigations that have produced some results contradicting the claims.

Circumstances of the Deadly Tesla Accident

The recently filed lawsuit names Tesla (as well as the owner and the driver of the involved Tesla vehicle) as defendants in the wrongful death claim stemming from a fatal traffic collision on January 26, 2020. The crash victim, a 50-year-old man, was stopped in a lane approaching the toll plaza for the New Jersey Turnpike, when his vehicle was suddenly struck from the rear by a Tesla traveling at an estimated 80 miles per hour.

The driver of the Tesla stated that she was herself approaching the turnpike toll plaza when her vehicle suddenly accelerated without her having commanded it to do so by pressing the accelerator pedal. She claimed the vehicle rapidly accelerated at full power until the collision with the victim's vehicle occurred. This collision proved fatal, resulting in the lawsuit filed on behalf of the man's widow and children.

The lawsuit filed on behalf of the New Jersey victim's family included allegations that Tesla had shown reckless indifference to his safety by designing, manufacturing, and selling a vehicle -- specifically a Tesla Model X -- that was defective and unreasonably dangerous. The lawsuit specifically claims that:

These factors and others combined to cause the January 2020 incident and tragic death of an innocent motorist.

Similar Tesla acceleration defect claims and lawsuits have been occurring for several years in both the Model X and other Tesla vehicles such as the earlier Model S and later Model 3. The results of investigations for resulting claims and lawsuits, along with reviews by safety regulators, have produced mixed and somewhat incomplete results.

For example, one petition filed with NHTSA seeking a recall order involved about 200 of the claims related to four different Tesla models over an 8-year period. The final determination on the petition that was released by the NHTSA Office of Defect Investigation in 2021 found that in these specific complaints, the agency was unable to find direct evidence of any defect in the "accelerator pedal assemblies, motor control systems, or brake systems. . .," but did not address other claims such as the one described in the recent New Jersey lawsuit that the nature and marketing of Tesla's "self-driving" capabilities were inherently defective, because they tended to produce an over-reliance and inattention by drivers due to a belief that the self-driving capabilities didn't still require monitoring during vehicle operation.

Undoubtedly, these seemingly contradictory or incomplete investigative results will sort themselves out over time. In the meantime, any personal injury claim resulting from a crash that may involve a Tesla acceleration defect will need a thorough investigation of the unique aspects of each incident -- both as to defects in the vehicle and its software, as well as how the driver perceived and interacted with the supposed "self-driving" features of the vehicles.

Tesla is the first major automaker to engage in the widespread marketing and sales of vehicles claimed to have “self-driving” features, but they certainly will not be the last. These features may have built-in defects in the design and manufacture of their component systems, and they may also have defects in how drivers are informed of the degree to which they must still monitor and maintain control of their vehicles while these features are engaged.

View this video from ABC News reporting on complaints and investigations into Tesla sudden acceleration incidents:

Hello, my name is Ed Smith, and I’m a Sacramento Tesla Accident Lawyer. Tesla is only the first automaker to market and sell vehicles with the degree of “self-driving” capabilities they claim to have. Evaluating both the physical systems and components of the vehicles and the degree to which drivers may improperly rely upon them is a complicated and time-consuming process that is different for every injury incident. If you or a family member has suffered a serious injury in an incident involving a Tesla vehicle, please call us at (916) 921-6400 or (800) 404-5400 for free and friendly advice. You can also reach us by using our online contact form.

Photo by Mike from Pexels